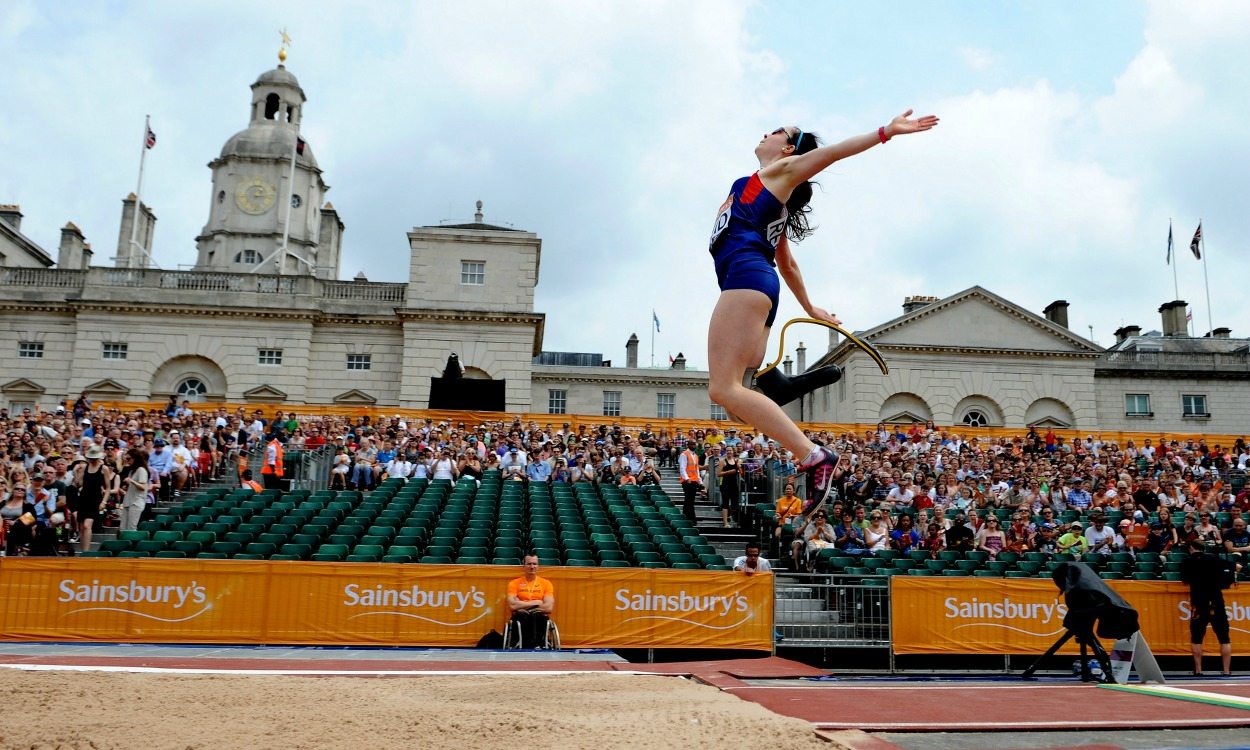 The Paralympic, world and European long jump medallist says the wrong question is being asked when it comes to the use of prosthetic running blades in athletics

Stef Reid is a blade jumper herself – a two-time Paralympic medallist, she is also the British T44 long jump record-holder and has broken the world record five times during her career. Here she joins the blade debate.

A handful of Paralympic athletes have done the double, competing in both the Olympics and Paralympics. But for the first time in history, German blade jumper Markus Rehm, with a long jump PB of 8.40m, could become both Olympic and Paralympic champion in Rio 2016. The IAAF has established a task force to investigate whether Markus can be cleared to compete in the Olympics. Response on social media reveals lots of mixed feelings, and lots of misinformation.

Why do single leg amputees take off on their blade?

I can’t deny there are some unique advantages to using your blade as your take off leg. For example, I never have to worry about bone stress injuries in my foot! But for me, the decision to jump from my blade had nothing to do with a research paper suggesting my blade was more efficient than my foot.

When I lost my right foot in a boating accident at 15, my right leg had already developed as my dominant leg and jumping off my blade came as naturally as writing with my right hand. But considering what I now know about the long jump, even if my left leg had been dominant, I would have switched to jump off my blade.

In the long jump, the second to last stride (the penultimate) is as important as the take off. The penultimate sets up your jump. It lowers your centre of gravity so your hips are already rising as you hit the board and take off, and it sets up the change in direction of your velocity from horizontal to vertical. It requires an incredible amount of coordination, balance and timing – very difficult to do on a blade where you are missing the feedback and proprioception from your foot and ankle. 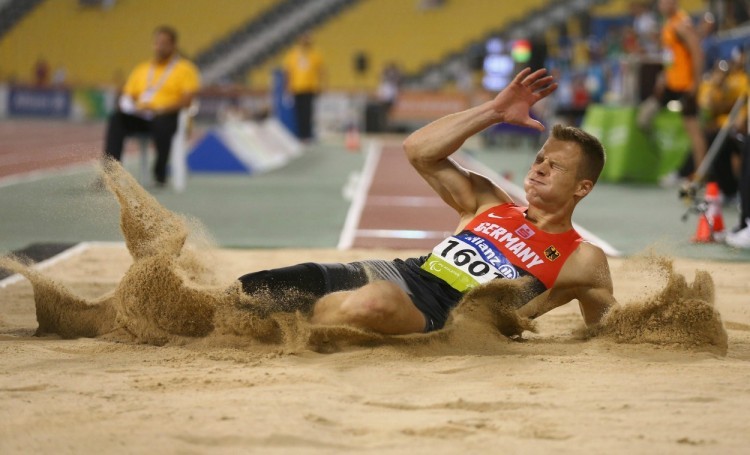 The debate over blades is a positive thing, but everyone is asking the wrong question

The question everyone is trying to answer is whether blades give an advantage or a disadvantage in the long jump. As someone who has lived as both an able bodied and a bladed athlete, the notion that single leg amputees have an advantage is ridiculous.

The question we should be asking is whether the performance is comparable. At the end of the day, a blade is not a foot, and I accept that a different skill set and different athletic qualities may be required to excel. But it is frustrating when this difference gets interpreted as “long jumping with a blade is easy”. You don’t hop off a couch, strap on a blade and suddenly start flying.

Blades are not magic.

What do we mean by “level playing field”?

The debate over blades will naturally lead to some interesting tangents. For example, can a level playing field ever really exist in sport?

The reality is that it is the job of an athlete is to find an advantage over their competitor. Some advantages are genetic: height, leg length, lung capacity, fast twitch fibres, etc. Some advantages are created: better coaching, better nutrition and recovery plans, access to better technology like altitude tents, unlimited training budgets. So what constitutes an unfair advantage? Is there an ethical or moral imperative, or is it simply a collective decision based on what the audience and sporting culture deem acceptable at a given time in history?

Suppose the data shows that a blade does offer some unique properties at take off. Can this “advantage” be offset by demonstrable “disadvantages” such as slower runway speed, lost training time due to medical complications related to amputation, excessive costs of blades?

The debate over blades must start with the science. But I suspect the debate will carry over into questions of a different nature.