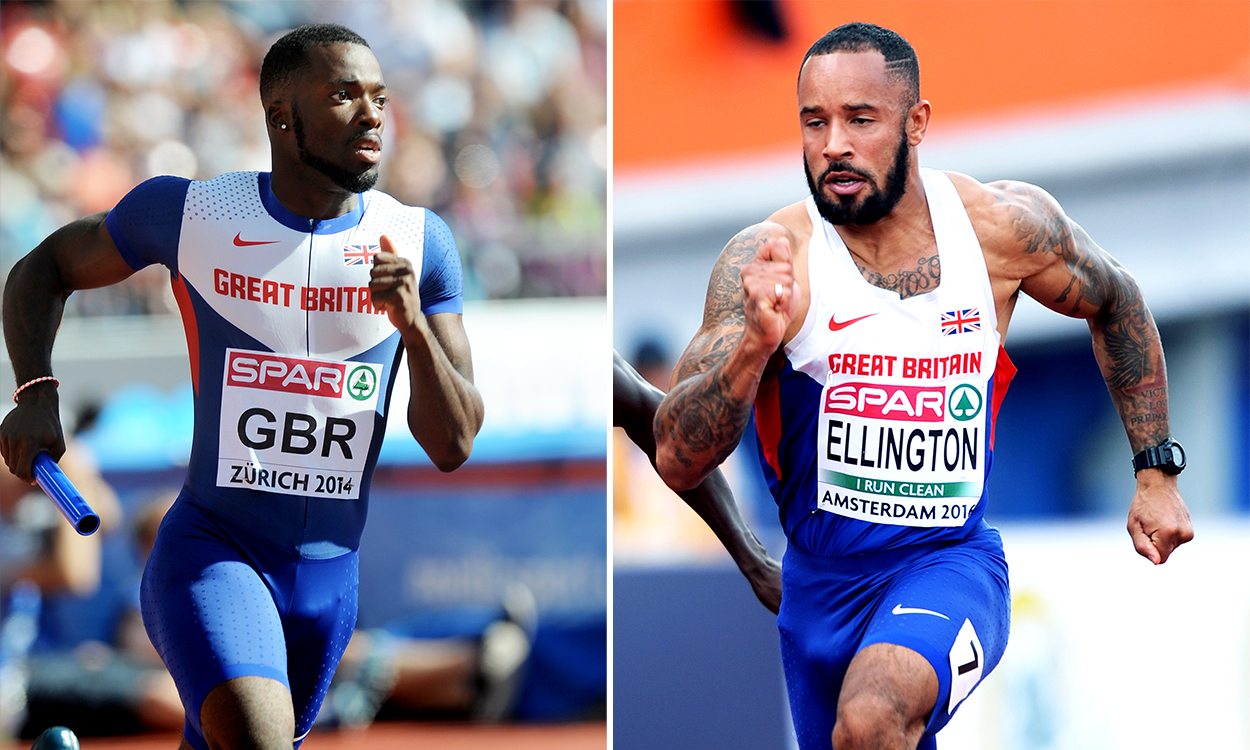 Olympic sprinters James Ellington and Nigel Levine have been injured after being involved in a motorbike crash while on a warm weather training camp in Tenerife.

British Athletics has confirmed that both athletes, who are said to be “conscious and stable”, sustained injuries following a road accident. Reports suggest that Ellington’s injuries could be career-ending.

According to the Guardian, European 4x100m gold medallist Ellington has broken bones in his tibia and fibula and also has a suspected fractured pelvis and eye socket, while Levine, who formed part of GB’s gold medal-winning 4x400m team at the European Championships in 2014, is said to have suffered injuries to his pelvis.

The athletes reportedly crashed into a car that was travelling on the wrong side of the road.

A statement from British Athletics said: “Regretfully we can confirm that James Ellington and Nigel Levine have sustained injuries following a road accident in Tenerife on Tuesday evening.

“Both athletes are receiving medical treatment and are conscious and stable. British Athletics medical staff are with the athletes and liaising with hospital staff over their treatment.

“We are in communication with their family members in the UK and will be keeping them informed of the situation.

“We will not be releasing further information on their injuries at the present time.”

Many athletes and fans sent well wishes on social media for the two athletes, who were on a warm weather training camp alongside fellow sprinters Martyn Rooney and Rabah Yousif.

Olympic 200m fourth-placer Adam Gemili wrote: “Please can you all keep a space in your prayers for @Jellington100m and @NigelLevine. Absolutely gutted to hear this news. Stay strong guys!”

While British 100m and 200m record-holder Dina Asher-Smith tweeted: “Please send your love and save a space in your prayers for our boys, @Jellington100m + @NigelLevine. Absolutely heartbroken.”

Having been posting social media updates throughout his time on the training camp, Ellington also uploaded a photograph to Instagram on Wednesday evening thanking people for their support.

“Overwhelmed and truly touched by everyone’s messages and support,” he wrote. “I truly am blessed as I do not know how me or my training partner Nigel are still alive.

“Me and him are both strong characters and will be looking to bounce back from this horrific accident.”

Overwhelmed and truly touched by everyone’s messages and support, I truly am blessed as I do not know how me or my training partner Nigel are still alive. Me and him are both strong characters and will be looking to bounce back from this horrific accident.

Both Ellington and Levine formed part of Great Britain’s team for the Rio Olympics last summer, with 31-year-old Ellington having competed in the 100m and 4x100m relay and 27-year-old Levine having formed part of the 4x400m squad.