A spoonful of sugar wards off fatigue 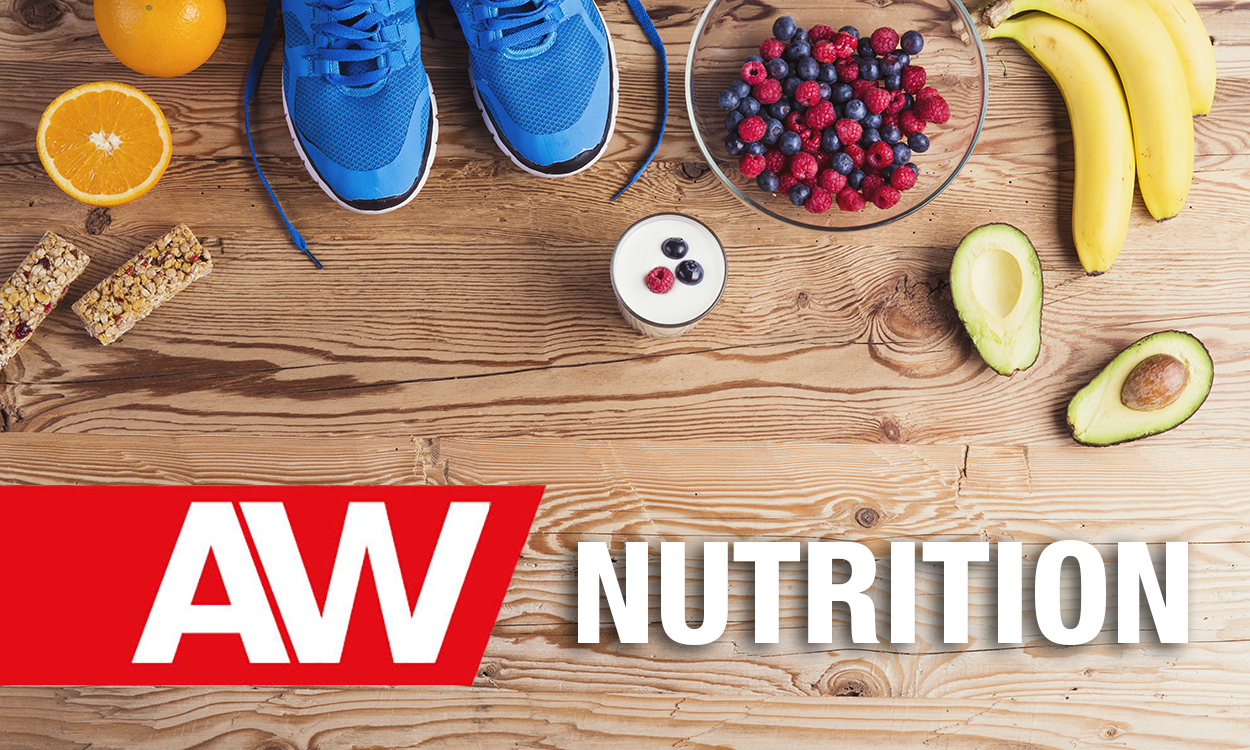 Although often vilified, sugar could be better than glucose when it comes to distance running

Sugar might be the dietary pariah of the moment, but a spoonful or two of the white stuff is apparently just what is needed to stave off tiredness in endurance events.

Indeed, according to researchers at the University of Bath, stirring ordinary table sugar into a bottle of water before a long-distance event could mean the difference between success and failure.

For their study on long-distance cyclists, published in the American Journal of Physiology, Endocrinology & Metabolism, the scientists looked at whether various sucrose and glucose-loaded drinks could aid performance. Both sucrose and glucose are “simple” sugars but have different effects on the gut.

Results of the trial suggested that sugar water could be the way forward for long-distance athletes.

“Our study showed that ingesting carbohydrates during exercise can prevent the depletion of carbohydrate stores in the liver but not in muscle,” said lead researcher Dr Javier Gonzalez.

“We also found that the exercise felt easier, and the gut comfort of the cyclists was better, when they ingested sucrose compared to glucose.”