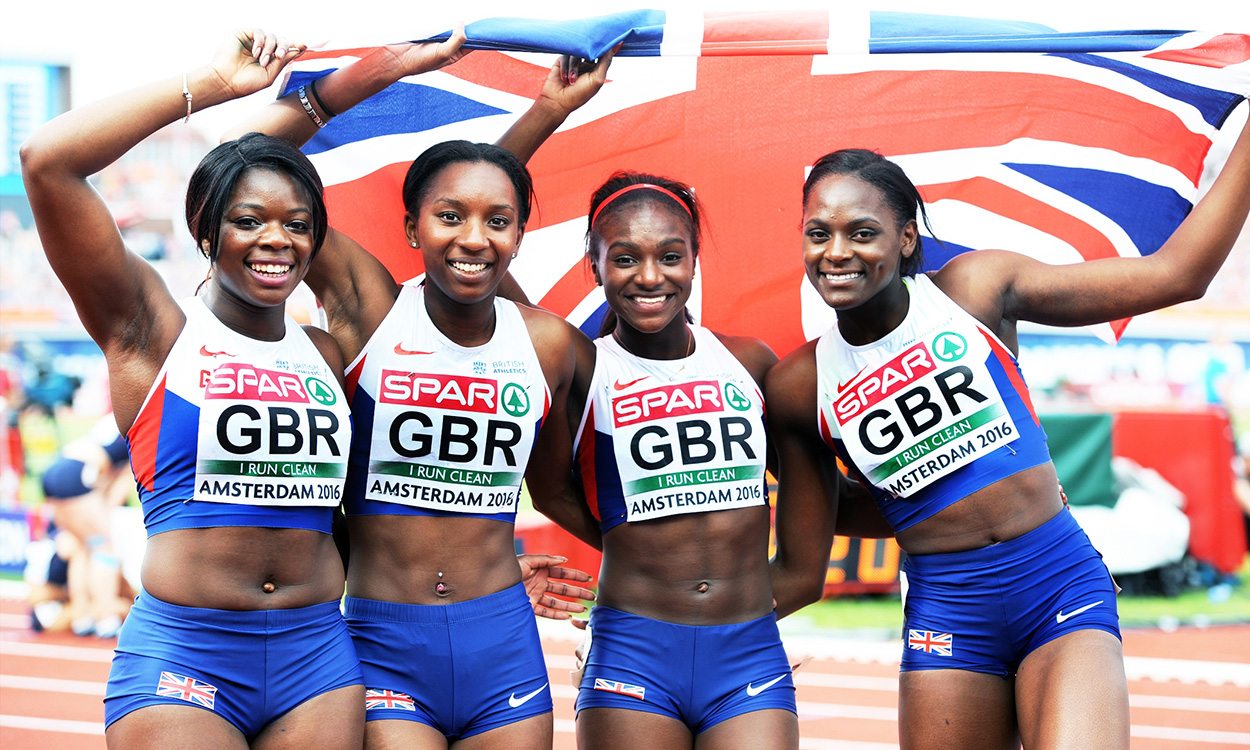 Convenience store group to provide backing until the end of 2020

British Athletics have announced a three-year sponsorship deal with SPAR (UK) Ltd that will see the UK’s leading convenience store group providing support through to the end of 2020.

They will also act as events partner to the end of 2020 to include the Müller Anniversary Games and Müller Grand Prix Birmingham, as well as next month’s Müller Indoor Grand Prix in Glasgow, the 2020 edition of that event taking place north of the border, and also when it returns to the West Midlands city in 2019.

SPAR will be a familiar brand to fans of athletics. Not only do their international division have a long-standing partnership with European Athletics, but they have worked with British Athletics in the past to support promising athletes such as Olympic and world medallists Martyn Rooney, Desiree Henry, Emily Diamond and European indoor champion Andrew Pozzi. They will now provide official backing for all top athletes on the road to the Tokyo 2020 Olympic Games.

“We are delighted to welcome back SPAR to the athletics family for the next three years and we look forward to working with them as we aim to build on the success of 2017 both on and off the track,” said Niels de Vos, British Athletics chief executive. “As demonstrated throughout 2017, there is huge support and enthusiasm from the British public for athletics and partnerships like this one reflect that and the strong position the sport finds itself in as we build towards Tokyo 2020.”

Debbie Robinson, SPAR (UK) Ltd managing director added: “SPAR has a proud tradition of supporting athletics and we are delighted to reignite our relationship with British Athletics. We hope that by working together we can help the current crop of athletics stars on the road to Tokyo, as well as discover future local talent in the communities our stores serve.”