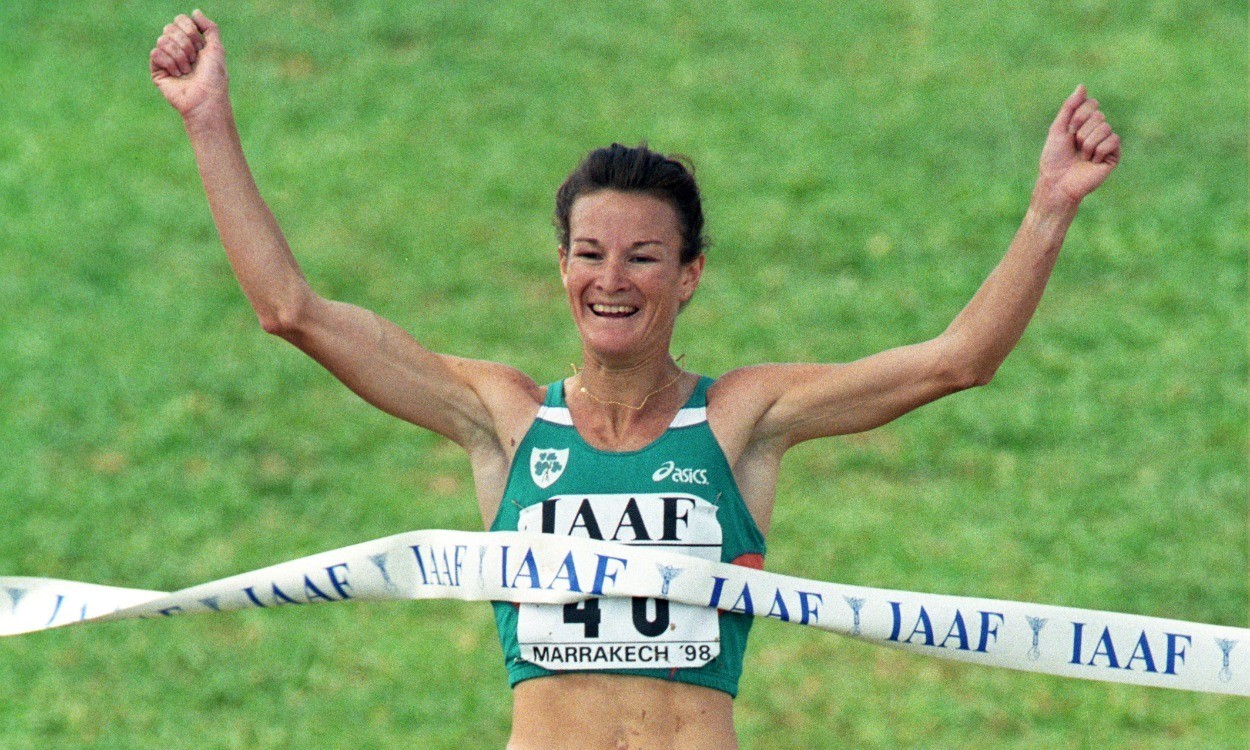 As Athletics Weekly ‘s Jason Henderson noted in his editorial leader in the latest magazine, there will be no athletes from Russia, Germany, Ireland, Belgium, Norway, Netherlands, Greece, Ukraine or New Zealand competing at the IAAF World Cross Country Championships in China on Saturday. None of the Baltic nations will be there either, while Bulgaria, host of the Euro Cross in December, is also giving it a miss.

Sonia O’Sullivan, who did the long and short course double for Ireland at the 1998 championships, had been among those to voice her disappointment that Ireland would not be sending any athletes to Guiyang for this year’s event. The 45-year-old, who also won world gold and Olympic silver over 5000m during her successful career, is an IAAF ambassador for the 2015 World Cross and at the pre-event press conference spoke about the challenges cross country faces in terms of popularity.

“I think the biggest thing we have to do right now is to get into the minds of athletes to show cross country can lay the foundation for success later on in the year, that it is important and it has a big impact on the rest of the season,” she was quoted by the IAAF as saying.

O’Sullivan went on to suggest the idea of a continental team competition at the World Cross which she said could help to grow the importance of the event as well as entry numbers.

“We have to look at what we have now, and what we don’t have, and we don’t have a lot of European athletes competing, so we need to create ways to make it important for athletes,” she explained.

“One way it could be done is if you look at World Cross Country Championships, we have individuals, you have countries but you could also have continents and make it important for athletes to compete for their continents within the same events.

“You would have only one athlete from each country on the continent, you can’t have the whole Kenyan team there representing Africa, or the whole American team representing Americas, and it would make it a little bit more interesting, because you would be part of a bigger team.”

She added: “It was only just this morning that I came up with the idea, so we probably need to develop it a bit more, but something like that.”

The latest edition of Athletics Weekly magazine includes a two-page interview with the Irish long-distance legend in which she discusses the importance of cross country and the World Cross. You can read the latest AW, which also includes a three-page World Cross preview, digitally here.

Further quotes from O’Sullivan at Friday’s pre-event press conference in Guiyang can be read on the IAAF website.