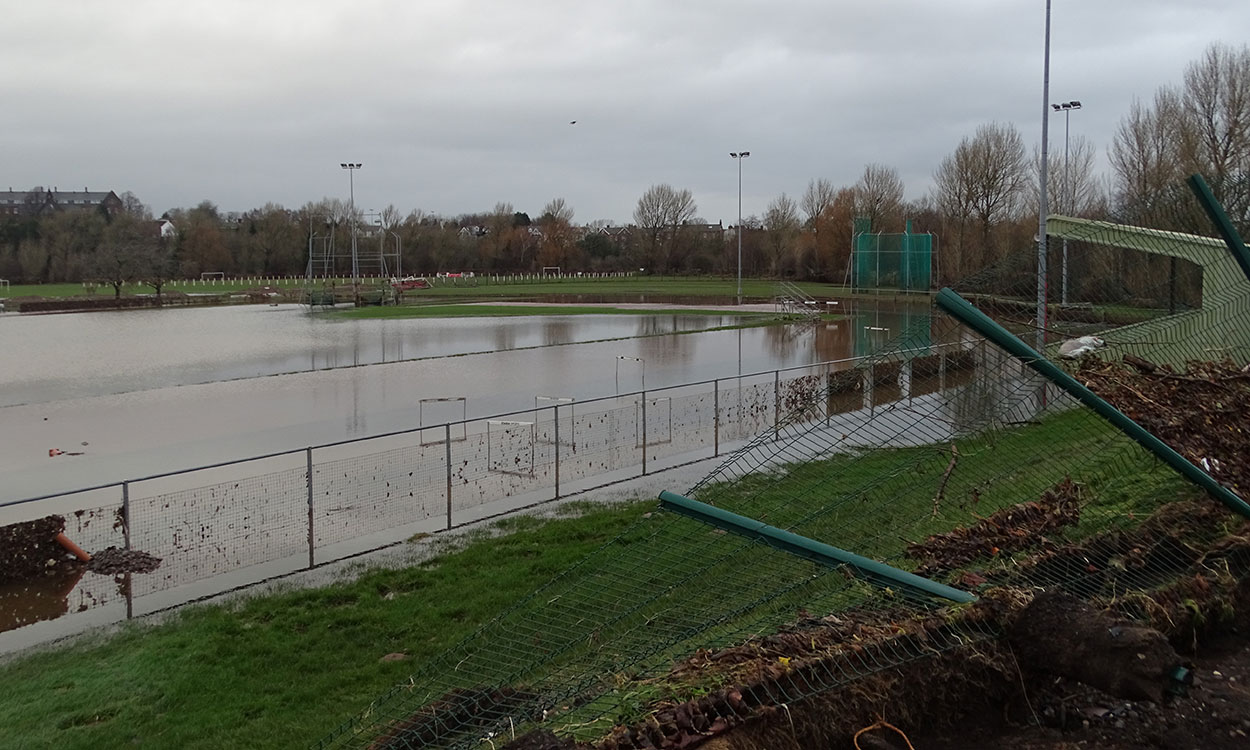 Athletics community left “devastated” by the damage, with no other available tracks in Cumbria

The Sheepmount Stadium, which is home to a number of athletics clubs in Carlisle including Border Harriers & Athletic Club and Carlisle Aspatria Athletic Club, has been badly affected by the Storm Desmond floods which caused devastation in Cumbria last week.

Cumbria Schools Athletic Association vice chairman Tim Whitmarsh said the athletics community has been left “devastated” by the damage as athletes would have to travel outside of the county to find the nearest available track.

The stadium hosts the county championships and among the athletes who have trained at the Sheepmount are British hammer record-holder Nick Miller, British 5000m champion and world finalist Tom Farrell and four-time British javelin champion Lee Doran.

“Thoughts are with those in Carlisle in the flood zone areas as the water rises,” wrote Farrell on Twitter.

Doran also made a comment on the social media site, writing: “Some horrible pictures coming from #Carlisle. So sad to see and hope everyone is safe!” 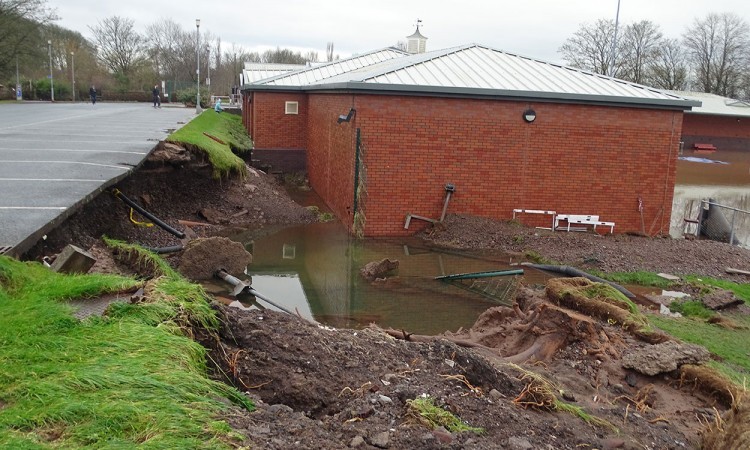 Whitmarsh added how it is not just athletes who have lost a training facility, but also young officials who gained experience at the stadium.

“Cumbria, and specifically Carlisle, has had more young officials at the national championships than any other county,” Whitmarsh said. “We have lost the track and don’t know how we will be able to train our officials and give them an experience this year.

“In terms of a training venue we are devastated at the loss of the Sheepmount. So many adults and kids are affected and the closest track to train at is outside of Cumbria.”

He continued: “It feels like the sporting heart of the city has literally washed away, but we will come back and we will recover!”

Further pictures of the damage have been shared on Facebook and can be viewed here.