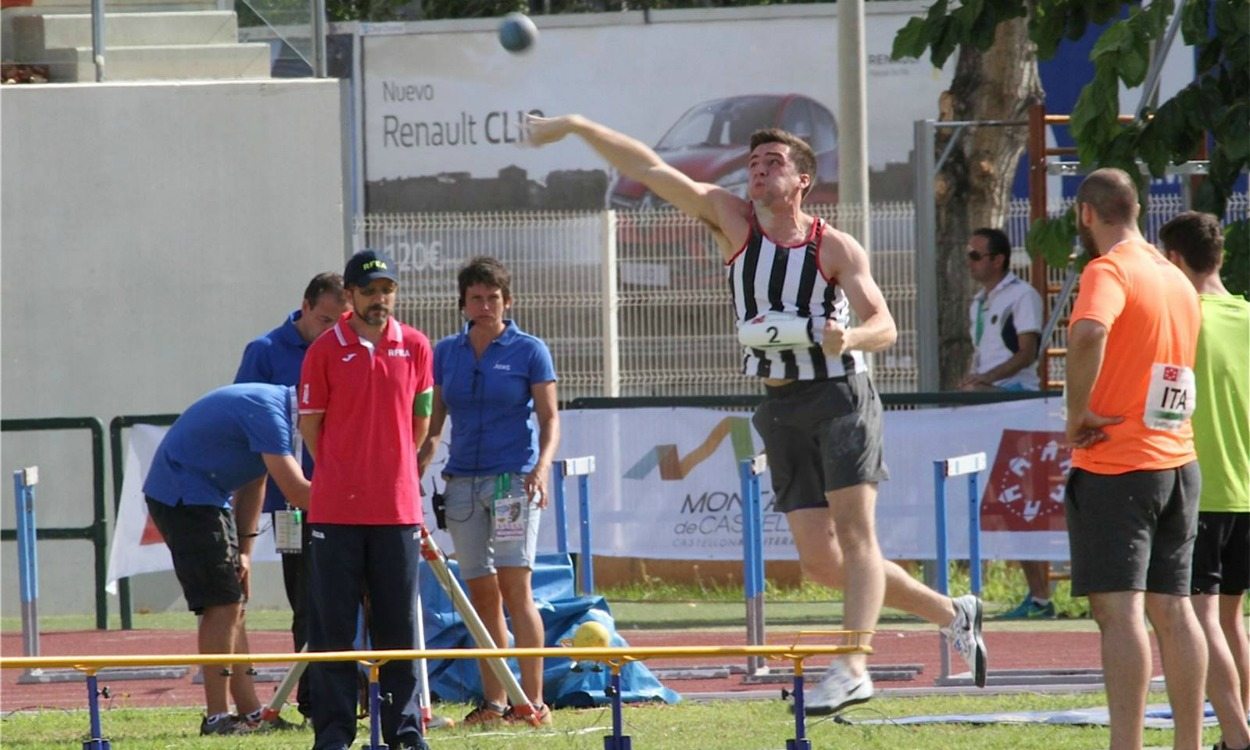 A look at some of the top performances by British athletes, including a win for Shaftesbury Barnet in Spain and victory for Tish Jones at the Sanlam Cape Town Marathon

Apart from the Paralympic Games and the British Masters Athletic Federation Championships, there was plenty of other action by British athletes over the past few days.

Graham Rush and Kate Hulls won the 10km race, while world 800m medallist Jenny Meadows ran 36:37 to finish as second female in her first ever race over 5km after suffering niggles in the build-up to race day.

Katrina Wootton won the women’s race in a time of 32:54, six seconds ahead of Kenyan Winfridah Moraa Mosetti.

Kenyan Josphat Kipkemboi Kemei won the men’s race in a time of 29:06.

There will be a more in-depth report in this week’s AW magazine,

Kenyan Freddie Sittuck won in a time of 67:50, just two seconds ahead of Scott Rankin.

Degine Gesimu retained his title in a course record of 67:42. Victoria Atess was first woman in 89:09.

Eritrean Abraham Tewelde won the men’s race by over 11 minutes from Stephen McGrath in 55:41.

Gerda Steyn won the women’s race on the very hilly course in 69:08.

Blackheath and Bromley finished second to the Turkish team in the women’s competition.

There will be a more detailed report in this week’s magazine.

Scottish international James Stewart ran 160 miles 672 yards (258.110km) when winning the annual race at Tooting Bec, reports Adrian Tarit Stott. In doing so, he ran 645 laps of the 400m track. The distance is well in excess of the GB individual qualifying standard of 250km for the National 24 hour team.

The distance puts Stewart second in the Scottish all-time rankings, just ahead of Marco Consani who recorded 256.531km in Barcelona last year, and behind Don Ritchie’s 268.251km set in 1991.

It also puts him at seventh on the all-time GB rankings.

Ann Bath showed age is no barrier as the 68-year-old set two world age-group records. Her intermediate time of 20 hours 01 minute and 50 seconds bettered the current listed best performance of USA’s Helen Klein (21:03:01) by over an hour.

A total of 45 runners started the event and 26 runners achieved distances in excess of 100 miles.