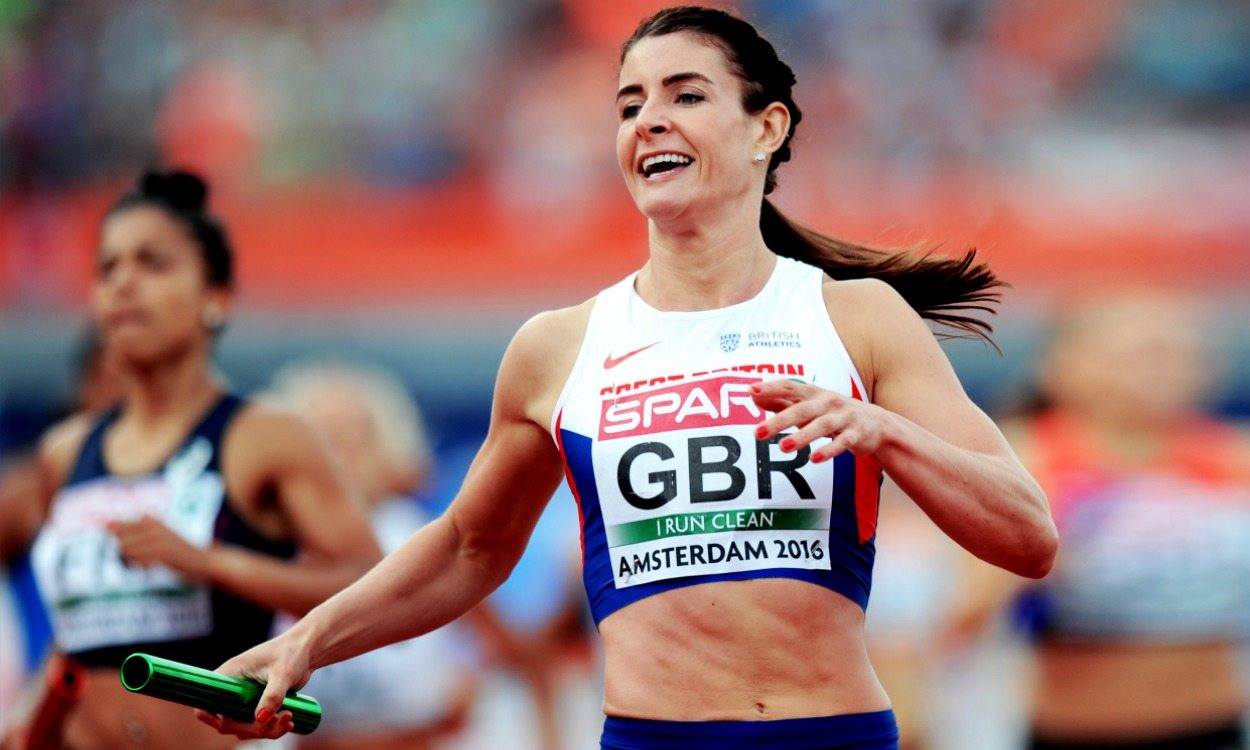 Seren Bundy-Davies and Dewi Griffiths were among the Welsh athletes to have their 2016 achievements recognised at the Welsh Athletics Hall of Fame and annual awards dinner in Cardiff on Saturday.

Having started her indoor season by breaking her own Welsh 400m record, Bundy-Davies went on to run two PBs in early June and achieved automatic selection for the Olympic Games by finishing second at the British Championships. Before travelling out to Rio, the sprinter added another medal to her collection when winning 4x400m relay gold at the European Championships in Amsterdam.

Bundy-Davies was crowned Welsh Athletics’ female track and field athlete of the year, while hurdler Rhys Williams received the men’s title. Winning a bronze medal in the 400m hurdles at the British Championships, he went on to place fifth at the European Championships.

After smashing his personal best with a run of 63:26 to finish ninth at the Cardiff University/Cardiff Half Marathon, Griffiths was named male endurance athlete of the year, while race walker Bethan Davies was awarded the female honour in a year which has seen her go unbeaten in all her domestic races.

The evening also saw the induction of world, European and Commonwealth sprint medallist Christian Malcolm into the Welsh Athletics Hall of Fame. Tom Richards, the 1948 London Olympics marathon silver medallist, and Ruth Swinhoe (née Martin-Jones), who was the first Welsh woman to win a medal at a major event by taking long jump bronze at the 1974 Auckland Commonwealth Games, were also inducted.

A lifetime achievement award was presented to David Alun Williams from Wrexham AAC, not only for his contribution to the sport through his officiating and organising but also as this year will be his 50th consecutive year running the North Wales Cross Country Championships.