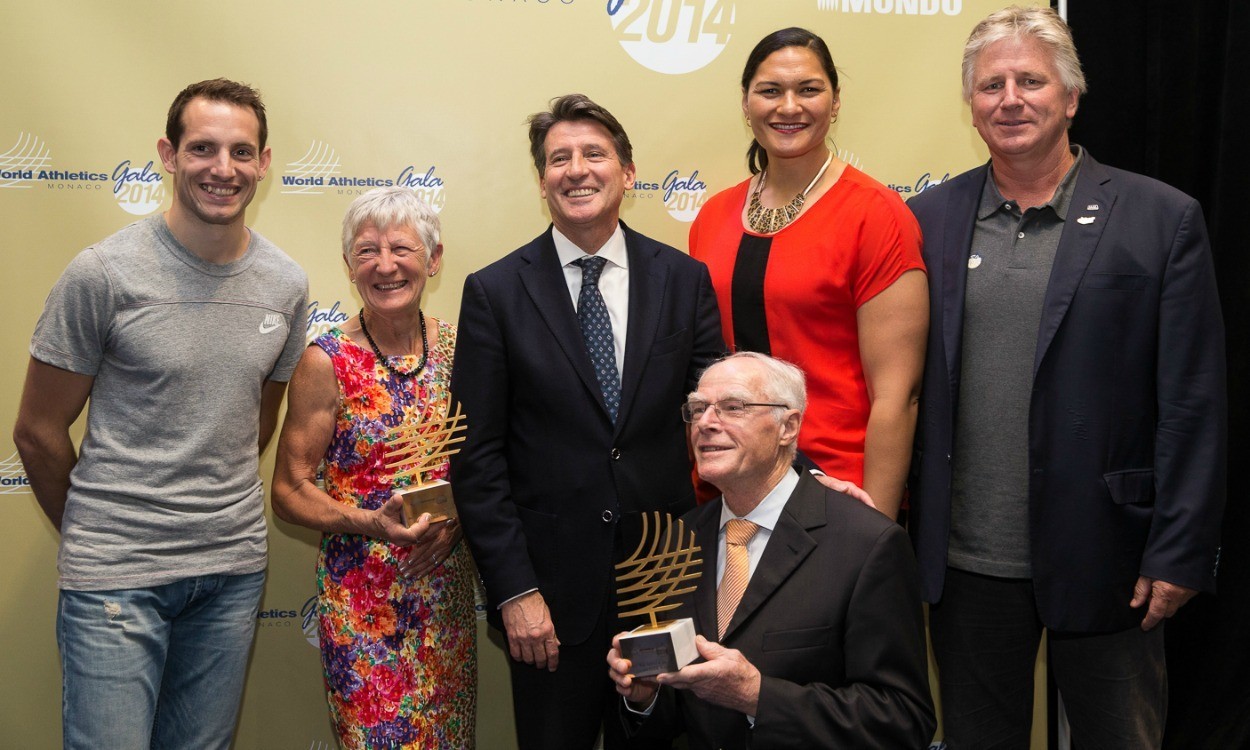 Sebastian Coe has released details of a ‘100 Day Plan’ which the middle-distance running great says would be actioned immediately should he be elected president of the International Association of Athletics Federations (IAAF) on August 19.

The establishment of a fully independent anti-doping agency was among the eight specific pledges revealed by Coe on Thursday, with this latest plan said to have been created to build on his campaign manifesto “Growing Athletics in a New Age” which was unveiled in December.

Other points mentioned in the 100-day plan, which can be viewed in full here, include establishing a group to look at calendar reform, a detailed review of the existing IAAF structures and use of resources, the development of an internal communications strategy, the establishment of an in-house commercial department, the creation of a youth marketing and communications division to advise on how best to drive engagement with young people, the introduction of mobile regional development centres and the appointment of an IAAF values commission to help guide and support young athletes.

“My 100-day plan, which I have unveiled today, provides a route map and outlines very clearly what my priorities would be in my first few months as IAAF president,” explained Coe, speaking from the Bislett Games and Diamond League meeting in Oslo.

“This plan builds on all that is good in our sport while seeking to put in place important changes that will secure a brighter future for athletics globally.

“After setting out my manifesto in December last year and having talked with many member federations since, I am now more convinced than ever that athletics can reclaim a new and exciting golden era.”

Last month Coe and Sergey Bubka were confirmed as the only two candidates seeking to replace Lamine Diack as IAAF president this summer. Bubka, the Ukrainian pole vault great, was also listed among the seven candidates for vice presidency, while two-time Olympic champion Coe, who is currently a vice president along with Bubka, runs for presidency only.

Coe continued: “To deliver this ambition I believe that we must have the right IAAF structures and resources in place, including a fully independent anti-doping agency for international level athletics. We must also look creatively at the global athletics calendar, the way we present our sport and engage effectively with young people.

“My 100-day plan demonstrates not just the direction the sport needs to take, but also the momentum and vision that we need to bring to the IAAF, working in close cooperation with all member federations, if I am granted the great honour of being elected president.”

IAAF elections are set to take place on the first day of the 50th IAAF Congress in Beijing held ahead of the IAAF World Championships.