Seb Coe steps down from ambassadorial role with Nike 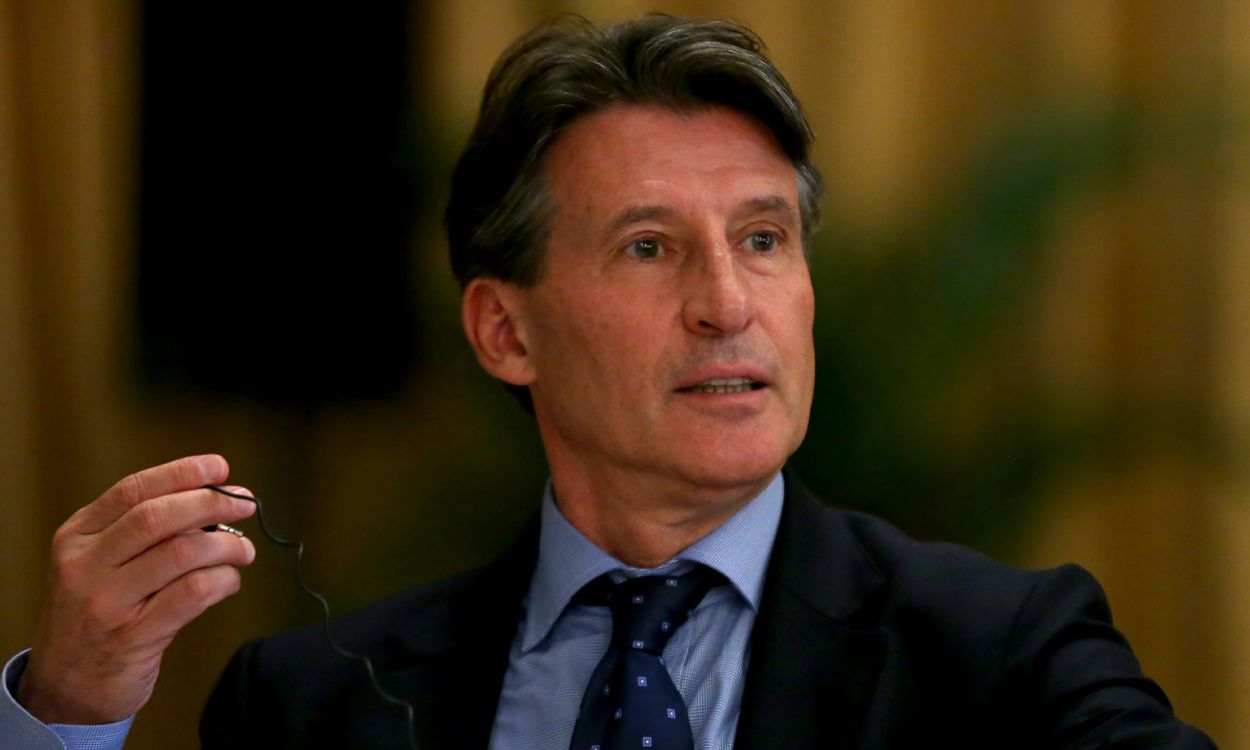 Seb Coe confirmed that he has stepped down from his ambassadorial role with Nike and spoke about the IAAF’s journey back to regaining trust following recent revelations, the decision to award the 2021 World Championships to Eugene and a new integrity unit among other topics at a press conference in Monaco on Thursday (November 26).

The press conference followed a meeting of the International Association of Athletics Federations (IAAF) Council where ‘integrity and governance’ and ‘organisational review’ were among subjects on the agenda.

After Ashton Eaton and Genzebe Dibaba were named as IAAF World Athletes of the Year for 2015, IAAF president Coe announced his decision to end a what he described as a “long and historic relationship” with sportswear company Nike, but said that it was not because he felt it had been a conflict of interests but rather that with the “current noise level” around the role it had become a “distraction”.

“It is clear that perception and reality have become horribly mangled,” said Coe. “I have stepped down from my ambassadorial role with Nike which dates back 38 years.”

He added: “I don’t believe it was a conflict of interests. I have always declared my interests.

“It was purely on the basis that I felt I needed to focus unflinchingly on the challenges ahead with my colleagues. It had become a distraction, there’s no doubt about that.”

He also said that the decision had not been prompted by a BBC report published earlier this week which focused on an “internal Nike email” and the decision to award the 2021 IAAF World Championships to Eugene.

Sitting alongside Coe at the conference was Frank Fredericks, chairman of the IAAF Athletes’ Commission, and on whether the role of IAAF president should become a paid position Fredericks said: “I think the Athletes’ Commission would want somebody at the helm, especially after what Seb has given up, to be paid. To make sure that he gives a professional job for the sake of the athletes.”

Coe also announced that he will step down as chair of the British Olympic Association after the Rio 2016 Games and added that during his time as IAAF president CSM, the sports marketing company of which he is chairman, would not tender any IAAF work.

Earlier on Thursday, the IAAF had confirmed that the All-Russia Athletic Federation (ARAF) had accepted full suspension as an IAAF Member, and in the press conference Coe went on to explain how timelines have not been set in terms of the length of that suspension. A five-member inspection team looking into the anti-doping reforms programme in Russia is due to report back to the IAAF on March 27 “at the earliest”.

A number of countries are said to have already expressed interest in staging the events, with an “accelerated” bidding process due to open next week and a decision set to be made in early January.

Coe also spoke about wanting to get a planned integrity unit “up and running as quickly as we can and as safely as we can”, explaining that while it will look at anti-doping, it will not exclusively be about anti-doping.

“The integrity unit was given the green light as a concept, it is now for us to continue to work on that,” he said. “We do want to be able to report real progress by the time we get to our Council meeting in March of next year.”

Asked how long he thought it would take for confidence to be regained in the IAAF, Coe responded: “We need to have a safe, secure, accountable, responsible, responsive sport.

“The journey back to trust is not a scientific one, there is no certainty in this, but it does have to start with making sure that we have an organisation that is fit for purpose and can deliver the services that it needs to and can maintain and build the reputation that clearly has been hit very hard in the last few weeks.

“How long that will take, I don’t know. It will in total probably outsee my mandate.”

In his opening address to the 202nd IAAF Council meeting in Monaco, Coe had said: “We must work hard to restore trust and to show the real values and potential of athletics.

“We have a unique opportunity now to face the future with optimism. Let us make sure that we have the right people, in the right places and the right structure to take the sport to a better place.”