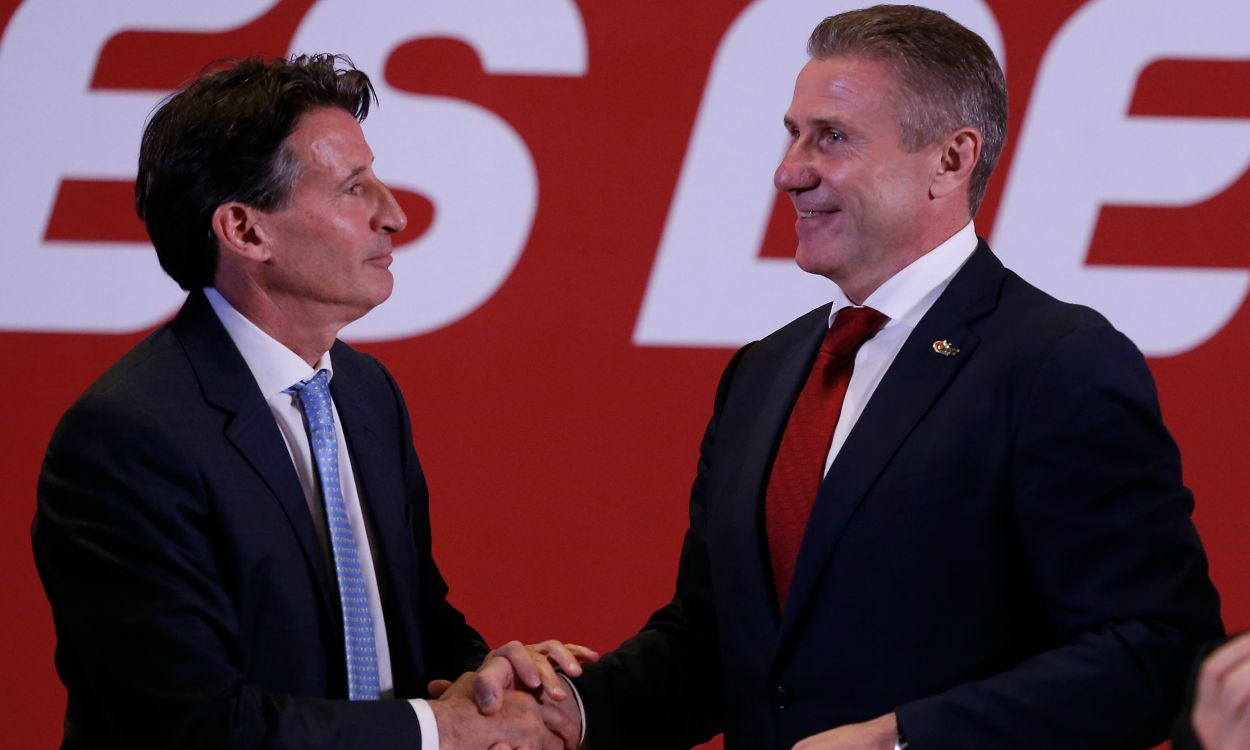 Current and former athletes rejoice as Coe is elected president

Seb Coe’s appointment as the new International Association of Athletics Federations (IAAF) president has been received well by the British athletics community, as a number of the country’s big names in the sport took to social media to express their delight.

Coe defeated his fellow IAAF vice president Sergey Bubka, receiving 115 votes to Bubka’s 92, as 207 IAAF member federations cast their votes at the 50th IAAF Congress in Beijing on the eve of the World Championships.

The 1500m Olympic gold medallist from 1980 and 1984 becomes the sixth president of the governing body and will follow on from Lamine Diack, the current incumbent, who has been in power since 1999.

The new IAAF president will begin his four-year term in office after the conclusion of the World Championships on August 31.

The chairman of British Athletics, Ed Warner, offered his support for Coe’s appointment, saying: “It’s momentous for the sport. This felt like a cross roads for me. The challenges facing athletics are such that we need a great president right now and I do believe Seb’s got the range of skills and the character that’s required to really pull us forward.”

Radcliffe, the marathon world record-holder and World Championship gold medallist from 2005, has been a vocal supporter of Coe, and tweeted her congratulations after his victory.

Congratulations @sebcoe The future of our sport is in good hands.

British sprint hurdler Lawrence Clarke, currently preparing with the British team for the World Championships, took to Twitter to share his feelings, saying: “Great news that @sebcoe has been elected IAAF President!!! #cleansport The future is in good hands!”

Great news that @sebcoe has been elected IAAF President!! #cleansport The future is in good hands!

That feeling when you find out @sebcoe won the presidency…. #thankthelordpic.twitter.com/yTllsg9KaW