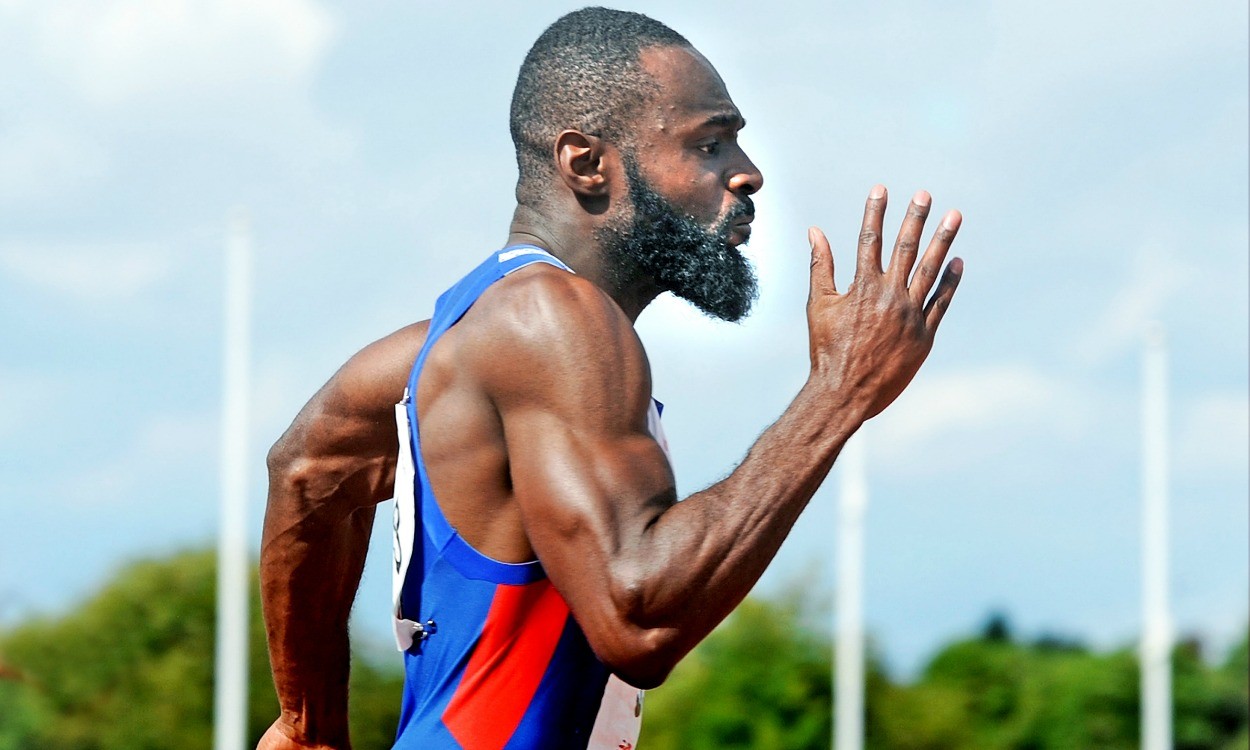 Sprinter Sean Safo-Antwi is now eligible to compete for Ghana after a transfer of allegiance request was accepted, British Athletics has announced.

“Safo-Antwi, who made the request to the IAAF in January, has been granted the transfer, unopposed by Great Britain & Northern Ireland, and is eligible to represent his new country with immediate effect,” read a statement from the national governing body.

Safo-Antwi has lowered his 60m PB to 6.55 so far this season and won at the Glasgow Indoor Grand Prix last month, beating a field including world and European 60m champion Richard Kilty, USA’s Michael Rodgers and 2003 world 100m champion Kim Collins, who pulled up in the closing stages.

The 25-year-old went into the Indoor British Championships a week later ranked the No.1 Briton this winter but had to settle for third behind James Dasaolu and Andrew Robertson and therefore missed out on automatic GB team selection for the IAAF World Indoor Championships in Portland.

“The Glasgow race took a lot out of my legs,” Safo-Antwi told AW after the British Championships final in Sheffield. “Running two major rounds and winning them both.

“The aim today was to come here and try and win to secure my spot for Portland but where I’m not 100%, I did try my best but it just wasn’t good enough.”

On his season so far, the Jonas Tawiah-Dodoo-coached sprinter, who represented GB at last year’s European Indoor Championships in Prague, added: “I always knew I had it in me but I was struggling with injury for the past couple of years.

“I knew if I could put down a solid block of training and come out injury free, I believe I can get the results.”