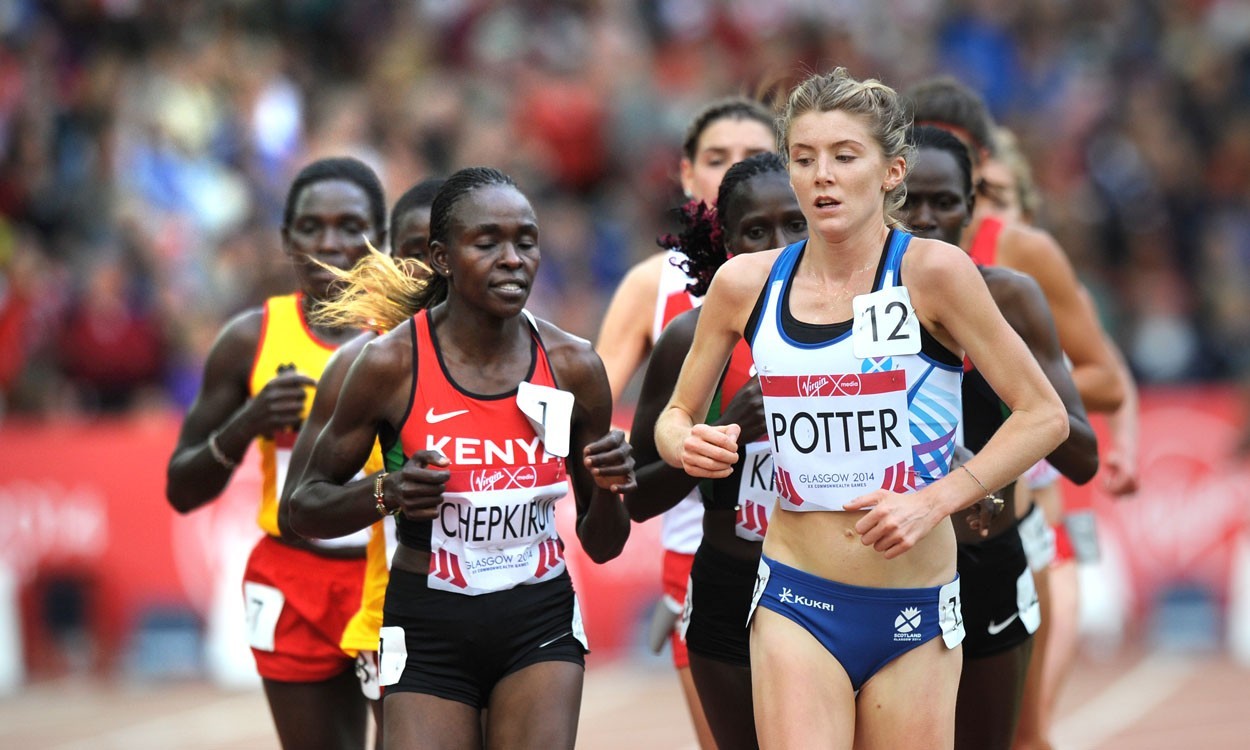 Scottish Athletics is seeking support to send a separate team to some international events, including major competitions such as the annual European cross-country championships.

Currently Scottish athletes compete as part of a Great Britain and Northern Ireland team under UK Athletics apart from at the Commonwealth Games and a few smaller meetings including the Sainsbury’s Glasgow International Match.

But the national governing body for athletics in Scotland has written to the Smith Commission on devolution to seek backing for more frequent participation of Scottish teams in international competition.

It is believed that the world and European mountain running championships and the world 100km championships could also be events Scottish Athletics would look to send its own team to.

Scottish Athletics chairman Ian Beattie and chief executive Nigel Holl have signed the letter, which can be viewed here (submission number 46) and is dated October 10, 2014.

It reads in part: “Scottish Athletics would like to see more opportunities for Scottish athletes to compete as part of a Scotland team at European and world level.

“Some sports (rugby, football, cricket, hockey, netball for example) already have that opportunity. In athletics and many other sports, such opportunities come round once every four years – in a Commonwealth Games year.

“Furthermore, in athletics we have seen an erosion in recent years of opportunities outside the mainstream of track and field: areas such as hill running and cross country – foundation disciplines of our sport – where Scotland used to compete at European level as Scotland.

“This no longer exists (we compete as GB), and with tightening budgets there are less and less places available at UK level (for Scots).”

However, with regards to independence at the Olympic Games, the letter continued: “To be clear, we absolutely support the concept of Team GB and competing at the Olympic Games under that banner. We do, however, seek wider and increased opportunities for Scottish athletes to compete for Scotland on the world stage.”

On the need for bodies such as the IAAF and European Athletics to approve the move, the letter added: “Scottish Athletics acknowledges that the Smith Commission has no power to instruct continental or global governing bodies to include Scottish teams in their competitions, but believe that the support of an organisation with such a wide political remit can at least help the cause.”

» See next week’s Athletics Weekly, out December 11, for more on this story