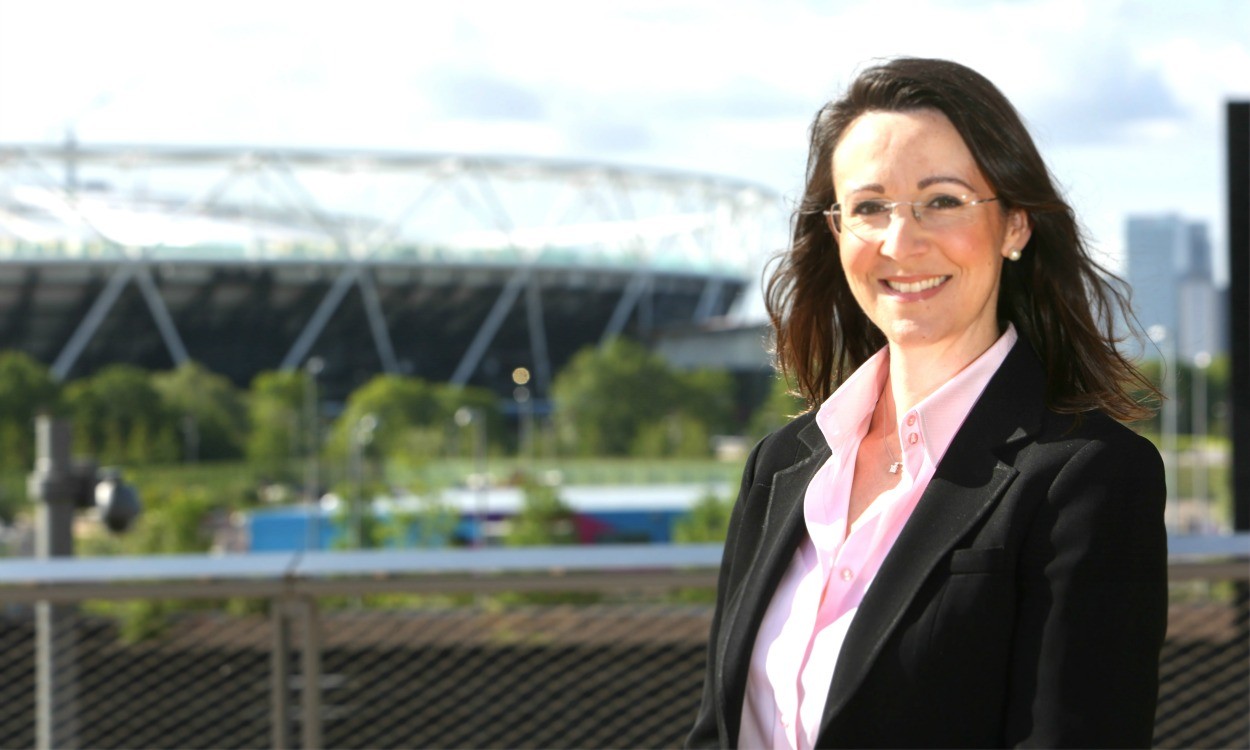 Sally Bolton has left her post as managing director of the London 2017 organising committee, it has been announced.

Bolton, who was appointed to the role in May 2014, is said to have departed from London 2017 for “personal reasons” and no further details have been released.

“London 2017 has today confirmed that Sally Bolton is leaving her post as managing director for personal reasons,” read a statement.

“Bolton, who joined the organisation in May 2014, has overseen the successful navigation through the early phases of the championship planning.”

The organising committee is delivering the two championships on behalf of UK Athletics, the Greater London Authority and UK Sport, supported by Department for Culture Media and Sport, after both were awarded to London in 2011.

“I’m incredibly proud of the work that has been completed in achieving the early milestones that lay the foundations for the events success,” Bolton said.

“I wish the team well in what is going to be an exciting 18 months, and I look forward to seeing some amazing sport take place at next year’s championships.”

London 2017 chair Ed Warner commented: “Sally has successfully laid the foundations for what will be the best ever World Championships next year and we wish her well for the future.”

Bolton’s resignation comes after reports that two board members, Heather Hancock and Martin Stewart, have also recently departed the organisation.