Russian Jersey Marathon winner to be stripped of title 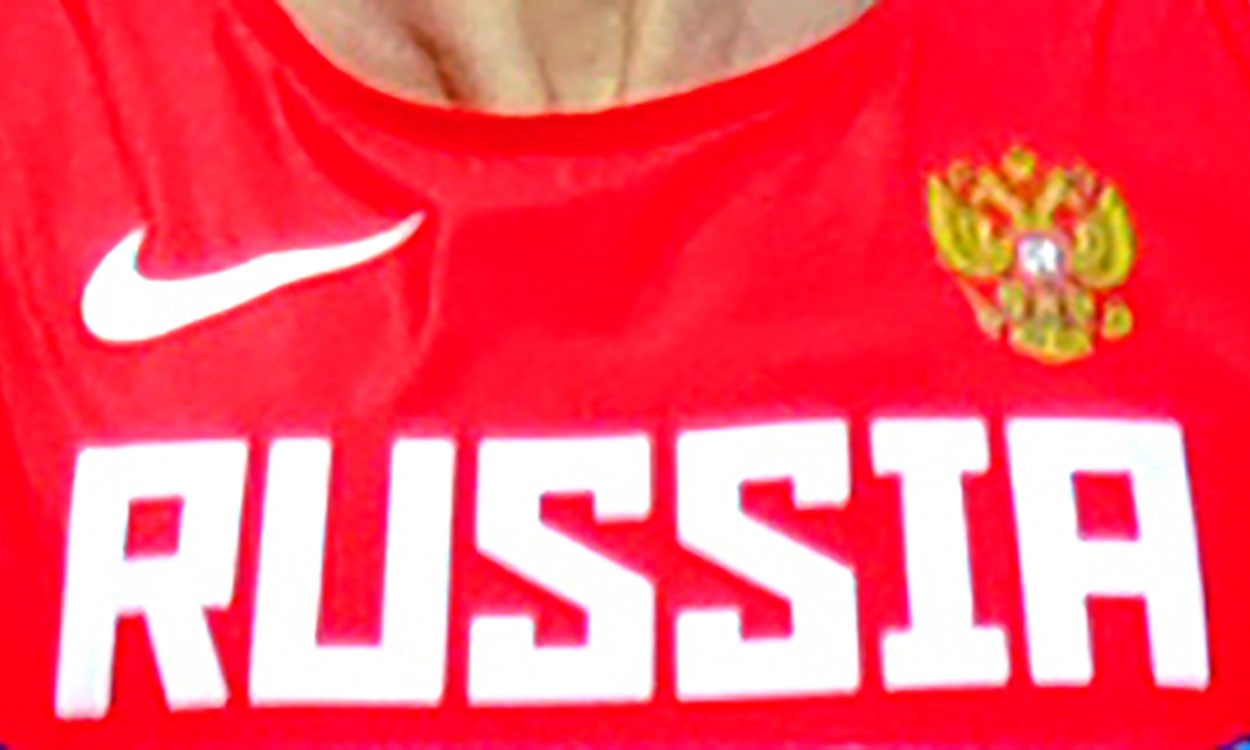 Three-time winner of the Channel Island marathon, Aleksey Troshkin, was ineligible to compete due to IAAF sanctions placed on Russia

The winner of the 2016 Standard Chartered Jersey Marathon will be disqualified for being ineligible to compete.

Under current IAAF competition rules Russian athletes are ineligible to compete in international competitions as a result of the ban issued in November for the country’s state-orchestrated doping programme.

“It’s clear that it’s an international event and he was not allowed to participate. He is ineligible because he is on the banned list,” the IAAF confirmed to AW. “The IAAF has commenced an investigation into an alleged breach of IAAF rules.”

Troshkin will have his result annulled and be ordered to return the £2500 prize money won. The Russian beat Christopher Zablocki, who ran 2:19:55.

The event is run in accordance with UK Athletics rules, and the national governing body yesterday confirmed that the IAAF was looking into the matter but was unable to comment until the full facts had been established.

Jersey-based events company 3D Performance, who organise the Jersey Marathon, did not respond to AW’s repeated attempts for comment.