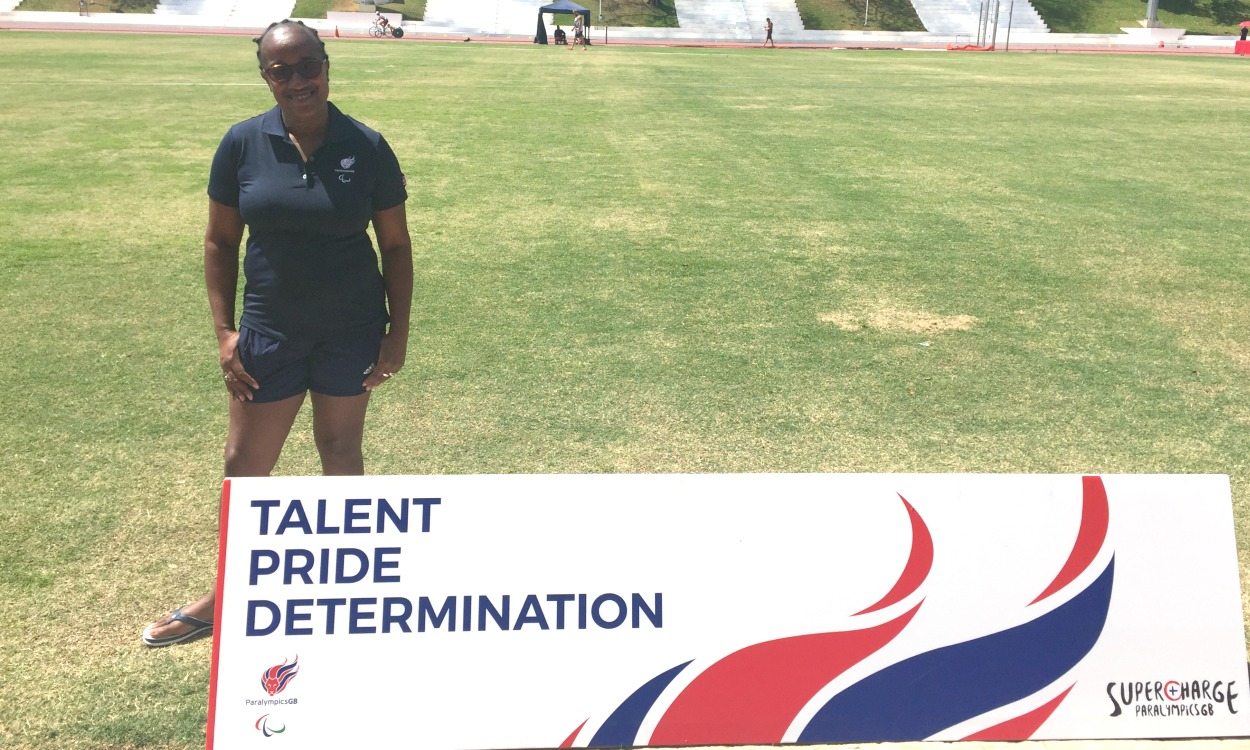 Russia’s absence from the 2016 Paralympics should be viewed as an opportunity for British athletes to bolster what they hope will end up being a record-breaking number of medals in Rio, according to head coach Paula Dunn.

The entirety of the Russian team was expelled from the Games last month by the International Paralympic Committee (IPC) after the World Anti-Doping Agency (WADA) McClaren report in July identified 35 positive samples from Russian Paralympic sport which had “disappeared” as part of a state-sponsored doping programme.

The number rose to 45 in August after the IPC was provided with 10 additional positive samples, 27 of which are reported to have been from sports in the Paralympics.

Russia is traditionally a powerhouse of international para-athletics, having topped this year’s IPC European Athletics Championships medal table with 131 medals – more than double that of Great Britain’s 56 in second place – and finished second to China at both the 2012 Paralympics in London and the World Championships in Doha last year.

Dunn, who took over as the head coach of the British Athletics Paralympic programme after Peter Eriksson following the London Games, says British athletes should seize the opportunity presented to them now that Russia’s top athletes won’t be in Rio.

When asked if Russia’s blanket ban should be seen as an opening, Dunn said: “Absolutely. The IPC made a decision and we have to support the decision they made.

“For us it does open up the opportunity for some of those minor medallists to step up on to the top of the podium or some of the outside shots stepping on to the podium for the first time. Ever other nation will be looking at it the same as us. In their misfortune someone else will benefit from it.

“The IPC made a decision and whatever decision they made we would have stood by it … It does open up some opportunities for us and hopefully we can be the country that takes advantage of it.”

Having set a target of 28-34 medals – a demand set before Russia’s ban was confirmed – UK Sport are expecting the British athletics team to perform in the same ballpark as four years ago where they came away with 29.

Dunn sees the target as a challenging but fair expectation.

“If we can get within that target range I’ll be really, really pleased,” she said.

“It’s not going to be easy because medal targets are never easy. They always stretch you. We did well in Doha [39 medals] and we’ve got more athletes competing in more events so hopefully we’ll go and do ourselves proud. What you can guarantee is that everyone is going to try their best.”

Rio will likely be the last time Britain will have the luxury of calling on the leadership and medal-winning experience of David Weir, Stephen Miller and Richard Whitehead for a Paralympics, with the trio – 10 Paralympic golds between them – set to move away from the sport before the 2020 Games in Tokyo.

Their retirement, while undoubtedly being a loss for upcoming stars of the sport making their way at international level, Dunn says will open the door for a new generation of leaders.

“It always evolves. The sport will evolve,” she insisted. “People like Hannah [Cockroft], Aled [Davies], Jonnie [Peacock] and other new people into the team like Dave Henson. You get other natural people stepping forward.

“People get more and more experienced and take more responsibility on. It does create a gap but in every gap someone will come along and fill it. I’m not overly concerned.

“I think we have now got some people like Hannah coming on to her second Games, the same with Jonnie and Aled. We will get some more natural leaders I’m certain of it.”