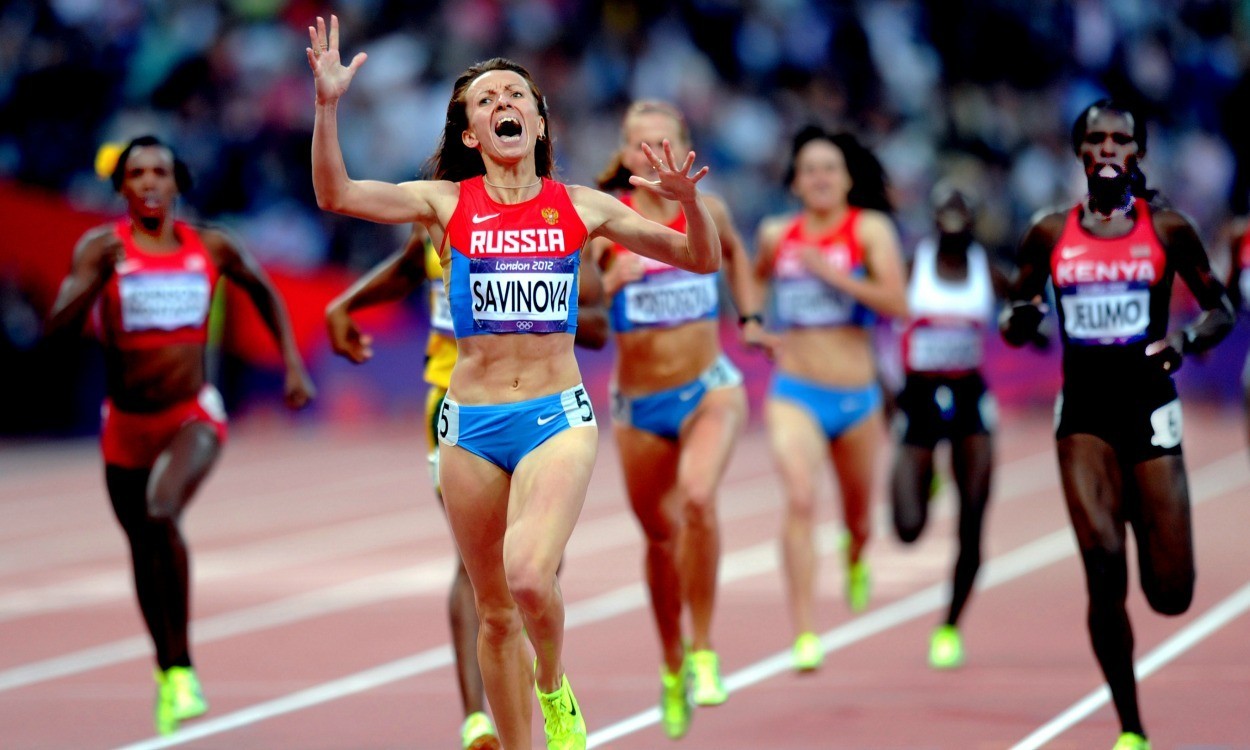 A German documentary has accused Russia of corruption and systematic doping, claiming that positive tests have been covered up and athletes assisted in the taking of banned substances.

“You cannot achieve the results that you are getting, at least in Russia, without doping,” Stepanov is quoted as saying in an ARD press release (you can view this press release in English here, via the Chicago Tribune). “You must dope. That’s how it is done in Russia. The officials and coaches clearly say by using natural ability you can only do so well. To get medals you need help. And the help is doping, prohibited substances.”

The documentary went on to include an alleged admission of doping by Olympic 800m champion Mariya Savinova, who also won world gold in 2011, world silver in 2013 and beat Britain’s Jenny Meadows to world indoor gold in 2010.

ARD claims to have undercover mobile phone video footage of Savinova discussing her doping practices, including the taking of the banned anabolic oxandrolone. Savinova and her coach, Vladimir Kazarin, are said to have not responded to enquiries from the ARD.

The ARD press release goes on to state: “The fact that, despite the apparent illegal use of drugs, there are so few positive doping test results, is described by Vitaliy Stepanov: ‘There were times in RUSADA when I heard people from the ministry, from anti-doping department would call to RUSADA and wanted to see who the athlete is, who has the positive sample and if is a no-name, then the sample is positive, if it is someone famous or someone young and medal-hopeful, then it is a mistake and it is not reported.’ He goes on to add: ‘I clearly could see that officials try to make sure that some athletes are not being tested.’ That applied to athletes in the sports of swimming, cycling, biathlon, athletics, weightlifting and Nordic skiing.”

In an interview with the ARD, the current director general of RUSADA, Nikita Kamaev, is said to have rejected all accusations.

Accusations also involve marathoner Liliya Shobukhova who was handed a two-year doping ban earlier this year. The German documentary and French sports newspaper L’Equipe both reported claims that Shobukhova paid 450,000 euros to Russian officials to avoid a doping ban ahead of the London 2012 Olympic Games. The ARD documentary alleges the possible involvement of federation president and IAAF treasurer Valentin Balakhnichev in this case.

A WADA statement published in response to the German documentary read: “WADA has seen the German television documentary alleging systematic doping in Russia, and other breaches of the World Anti-Doping Code. WADA will ensure that all matters raised are fully investigated.

“WADA has in fact already received some information and evidence of the type exposed in the documentary. All of that information has been passed to the appropriate independent body within the international federation, the IAAF. We will await the outcome of that independent body’s deliberations.

“Insofar as the particular allegations against Russian authorities and others are concerned, these will all be carefully scrutinized and if action is warranted, WADA will take any necessary and appropriate steps under the Code.”