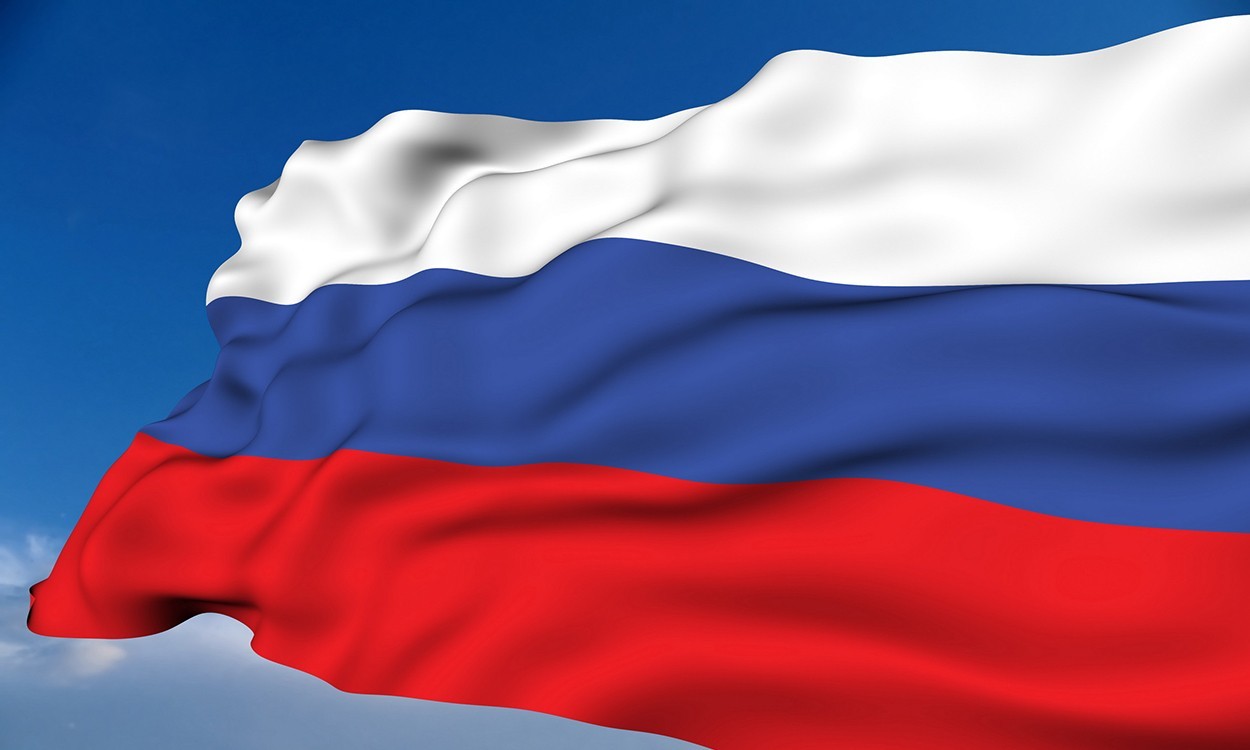 IAAF Council members had voted 22-1 in favour of Russia being provisionally suspended at a meeting on November 13, with that meeting coming after a World Anti-Doping Agency (WADA) Independent Commission report published four days before detailed findings including a “deeply rooted culture of cheating” in Russian athletics.

On Wednesday (November 25) ARAF general secretary Mikhail Butov wrote to the IAAF to confirm that the governing body would be accepting full suspension without a hearing.

“IAAF Council was today informed that written confirmation had been received yesterday from ARAF accepting their full suspension without requesting a hearing as was their constitutional right,” read an IAAF statement.

“ARAF confirmed they understood that Council would only accept their reinstatement as an IAAF Member following the recommendation of the IAAF inspection team who will decide if the verification criteria have been fulfilled. ARAF confirmed they will cooperate fully and actively with the team.”

The five-member IAAF inspection team comprises independent chair Rune Andersen and IAAF Council members Abby Hoffman, Anna Riccardi, Frank Fredericks and Geoff Gardner. Principles upon which the ARAF inspection criteria will be based were announced by the IAAF last week, with the proposed verification criteria to be presented to the IAAF Council for discussion at their current meeting in Monaco.

The inspection team is due to report back to the IAAF on March 27 “at the earliest”, meaning Russia looks set to miss the World Indoor Championships.

“We recognize suspension without a hearing,” read Butov’s letter to the IAAF in part. “We understand fully that IAAF Council could reinstate ARAF as a Member according to its decision after solutions and recommendation of IAAF verification commission only.

“We will cooperate with nominated commission very actively. I hope for a positive result after certain time and full come back to the IAAF Family.

“I hope that we will receive shortly verification criteria that I requested in my previous letter. Please send to my IAAF Colleagues message that we are working very hard now in Russia to change a lot.”