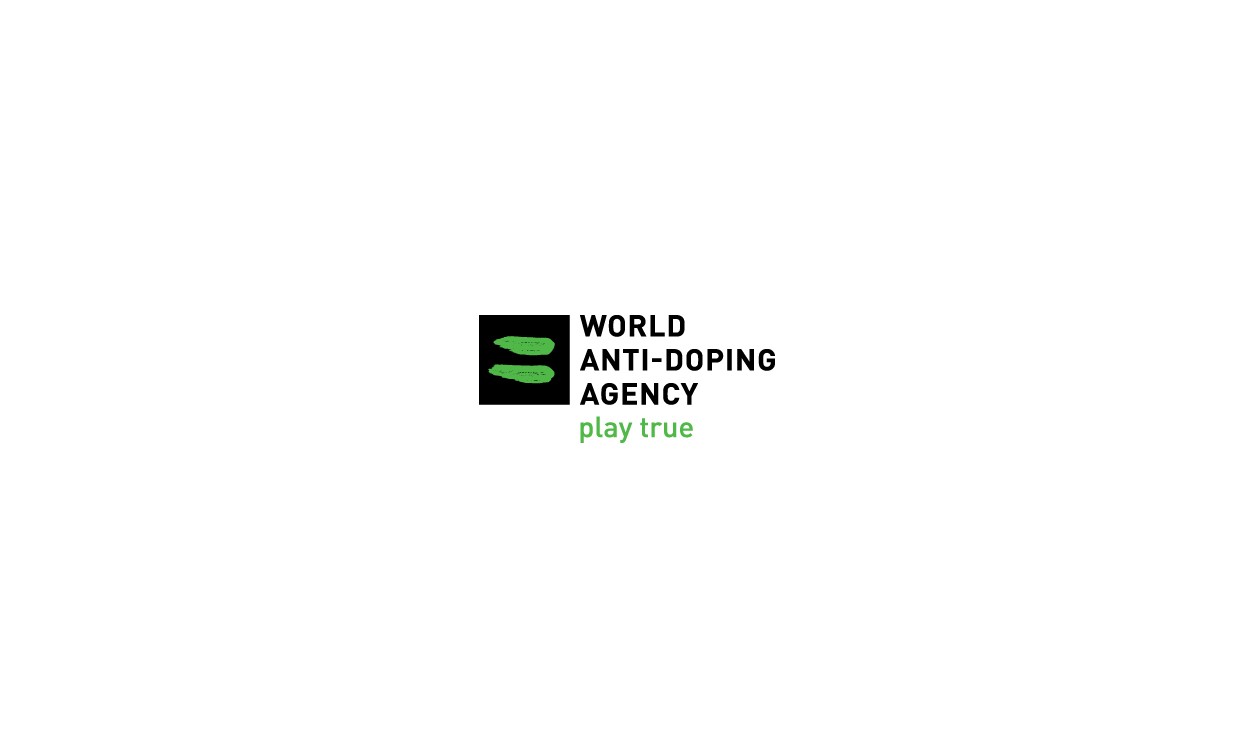 RUSADA is one of six National Anti-Doping Organisations (NADOs) that WADA deems to be in breach of its anti-doping code.

Andorra, Argentina, Bolivia, Israel and Ukraine have also been declared “non-compliant” following a WADA board meeting in Colorado Springs, USA.

The news follows confirmation on Friday that the All-Russia Athletic Federation (ARAF) has been provisionally suspended as an International Association of Athletics Federations (IAAF) Member.

That decision was made by the IAAF Council at a meeting which came after a World Anti-Doping Agency (WADA) Independent Commission report detailed findings including a “deeply rooted culture of cheating” in Russian athletics.

Last week WADA announced that it had suspended the Moscow Antidoping Center’s accreditation.

The NADOs of Andorra and Israel were deemed not to have 2015 code compliant rules in place, while Argentina, Bolivia and Ukraine are said to have been using non-accredited laboratories.

WADA also announced that it had approved a decision to place Brazil, Belgium, France, Greece, Mexico and Spain on a compliance “watch list”, meaning those countries must meet strict conditions by March 18, 2016, or non-compliance will be declared.

WADA added that it has asked Kenya to answer questions relating to its anti-doping programme. If the answers provided are deemed “unsatisfactory” then it would be looked into by the Compliance Review Committee, said the anti-doping agency.

“The message from today’s seminal WADA Foundation Board Meeting is clear: there will now be greater focus on strengthening compliance work so that all anti-doping organisations worldwide are held accountable to deliver robust anti-doping programs,” said WADA president Craig Reedie.

“As we have seen from WADA’s immediate response to the Independent Commission’s report, action is now well underway to right wrongs that exist in anti-doping. Our priority is now on ensuring all our partners are fully compliant and have watertight anti-doping systems that protect clean athletes and reassure sports fans worldwide.

“Make no mistake, we will not rush this process of compliance, we will do it right – the integrity of sport is under threat.”

WADA also confirmed that Olivier Niggli will be succeeding David Howman as Director General and will officially assume the new role on July 1, 2016.