Running on the rise, according to latest Sport England figures 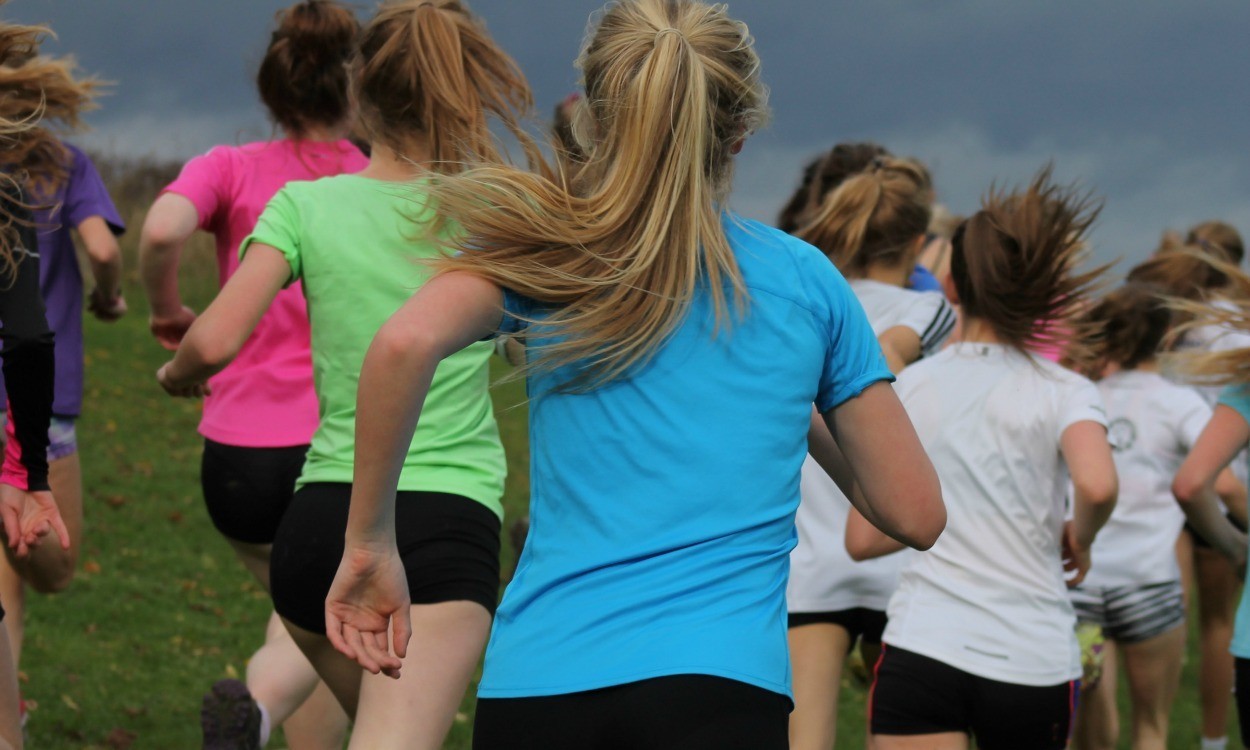 While swimming statistics take a dive, the latest grassroots sports participation figures from the Active People Survey show the number of people running has increased

The number of people running at least once a week has risen, according to Sport England’s latest Active People Survey results.

The latest grassroots sports participation figures show running is on the rise, with the figure up 63,000 to 2.1 million a week during the the six-month period from October 2014 to March 2015.

That means running remains the second most popular activity behind swimming in terms of the number of people doing 30 minutes at a moderate intensity at least once a week.

The results state that 15.5 million people did some kind of sport once a week, every week, for the six-month period. That’s 222,000 fewer than six months ago. Among the activities to have seen participation figures drop is swimming, with 144,200 fewer people taking to the pool in the last six months.

The ‘keepfit and gym’ sector also saw a drop, but while the number of people doing aerobic style classes is declining, the numbers taking part in high-intensity pilates and yoga classes are said to be on the rise.

Sport England lists “informal running” events such as parkrun and the Color Run as part of the reason for the rise in running participation figures.

“Whilst we’ve seen the number of people playing sport increase by 1.4 million since we won the right to host the London 2012 Games, these results highlight that our current investment model has delivered all the growth available in the traditional markets for sport,” commented Sport England’s chief executive Jennie Price.

“We have already started working with a wider range of partners and will be looking further at with whom we work, and what we invest in, to get more people playing sport.”

Further information on the latest Active People Survey results can be found here.