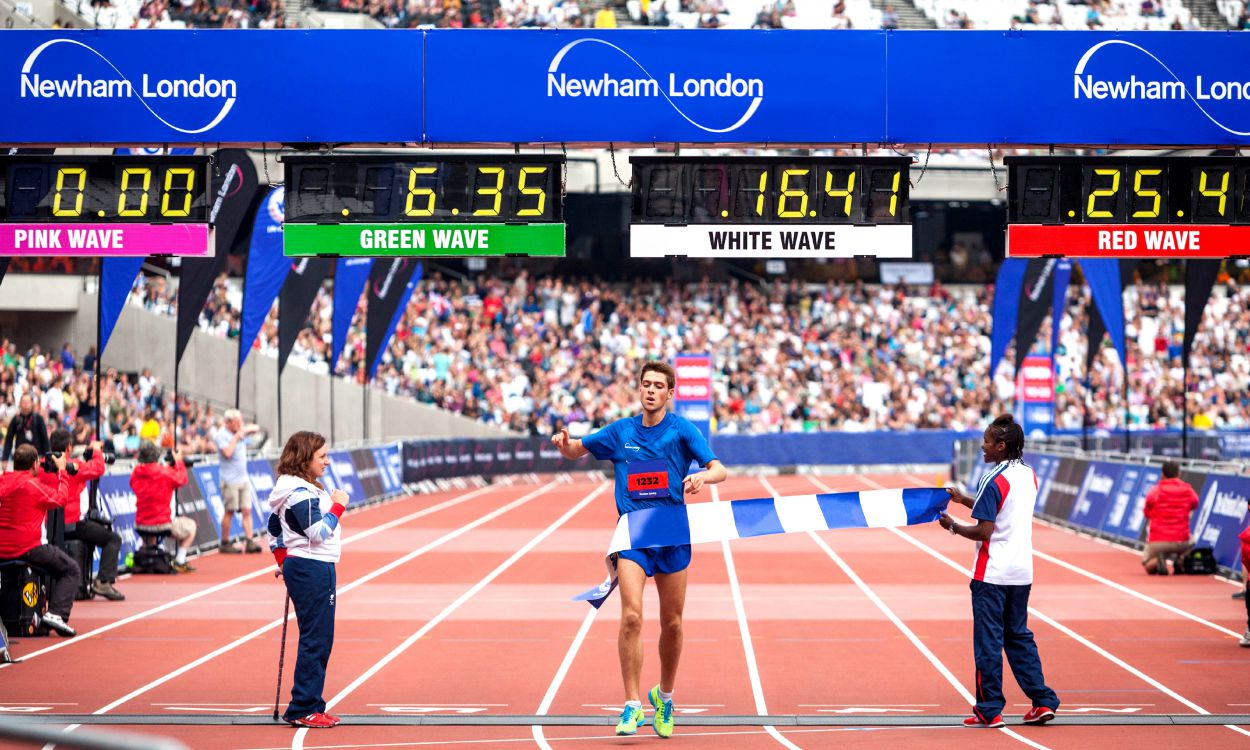 From 2km and 10km runners to elite relay competitors attacking the two-hour marathon mark, we take a look ahead to the action on offer in London on Sunday

More than 15,000 people will follow in the footsteps of London 2012 athletes this weekend when they take part in a giant festival of running at the Queen Elizabeth Olympic Park.

It’s all part of the Morrisons Great Newham London Run on Sunday (July 19) which gives those taking on the 10km event and the Morrisons Great Family Run over 2km the chance to enjoy their own Olympic moment as they finish in the Olympic Stadium – the same venue that saw such great performances three years ago by athletes such as Jessica Ennis-Hill, Usain Bolt, Mo Farah and David Rudisha.

In addition, the new Morrisons Great Newham London Run 4 x ¼ Marathon Relay on the same day gives teams the opportunity to see how close they can get to the magical two-hour barrier for 26.2 miles while racing as a quartet.

Starting a stone’s throw from the iconic ArcelorMittal Orbit, the 10km course makes its way past the London Aquatics Centre before looping back round behind the Olympic Stadium toward the Copper Box Arena. At the 7km mark runners will cross over the River Lea toward Lee Valley VeloPark. At this point there’s only a few kilometres left before heading back into the stadium where the finish line sits on the running track.

The new marathon relay event, which takes place on a slightly different course, will be held after the 10km and family run action and will see international as well as British men’s and women’s teams battle it out against each other and the clock.

On Sunday a quartet of top Kenyan athletes leads the way in the quest to break the two-hour mark as a marathon relay team. Mike Kigen, who pushed Britain’s Mo Farah to the wire in the 2014 Great North Run, is set to be joined by this year’s Morrisons Great Manchester Run winner Stephen Sambu (pictured below), 2014 Tokyo Marathon champion Dickson Chumba and 2015 world No.2 half-marathon runner Cyprian Kotut and if the two-hour barrier proves impenetrable, they might have more luck cracking the current world record of 2:02:57 held by Dennis Kimetto. 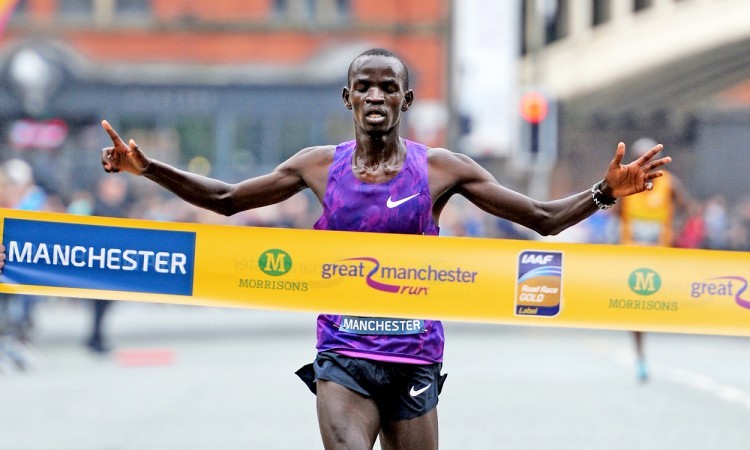 The Olympic Stadium will open at 8:45 on July 19 for spectators with the first race (for wheelchair users and those who are partially sighted) starting at 9:15.

» Check out athleticsweekly.com and next week’s magazine, out Thursday July 23, for coverage and see greatrun.org for further details