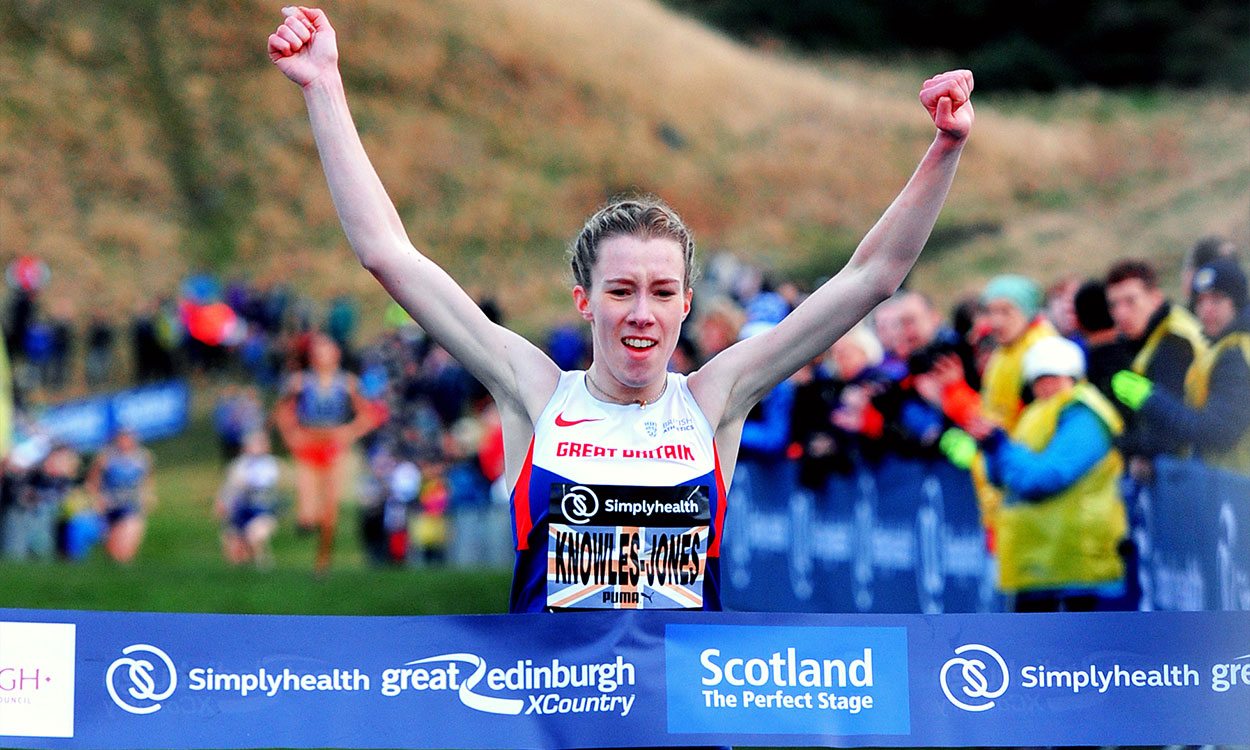 A record number of grant applications were received, with 199 athletes to receive support in 2017

Almost 200 talented young athletes are to receive support from the Ron Pickering Memorial Fund (RPMF) in 2017, following a record number of grant applications.

The RPMF, founded in memory of the former coach and BBC broadcaster, helps a number of the country’s top athletes make the transition from junior to senior level by providing financial support for equipment, specialist training and travel.

The 199 athletes – listed in full below – come from 109 different clubs, with the best represented being Windsor Slough Eton & Hounslow AC with nine awardees and Birchfield Harriers with eight.

The awards are split across various disciplines, with 32% of the awardees being sprints and hurdles athletes, 18% being middle distance and endurance athletes, 27% being throwers, 15% competing in jumps events and 8% being multi-eventers.

The number of para athletes supported by the charity has increased from 3% in 2016 to 9% of awards in 2017, with three athletes from the Weir Archer Academy – Sheikh Sheikh, Dillon Labrooy and Eden Rainbow-Cooper – among the recipients.

Many of the British Olympic athletics team members of 2008, 2012 and 2016 had received support from the Fund at some stage in their careers, including all of the London 2012 and Rio 2016 individual Olympic medallists.

“563 applications received is a record for us and clearly there is continued and growing demand from within the sport for support,” said the RPMF. “We’d like to help more but we are a small charity and funds are limited.

“A key source of fundraising for us is via money collected by ‘Ronners’ taking part in events such as the Virgin Money London Marathon, as well as donations from club or society events and raffles. We’d like to appeal to all clubs, governing bodies, past RPMF beneficiaries and supporters of athletics to continue to help raise awareness of this vital charity and seek wherever possible ways to raise invaluable funds for the RPMF, so that we can continue to reinvest back into the future of the sport and grow on our 26 years of success.”

A few places still remain for those who would like to run this year’s London Marathon for the charity. See rpmf.org.uk for details.