Rio Paralympics: Ones to watch 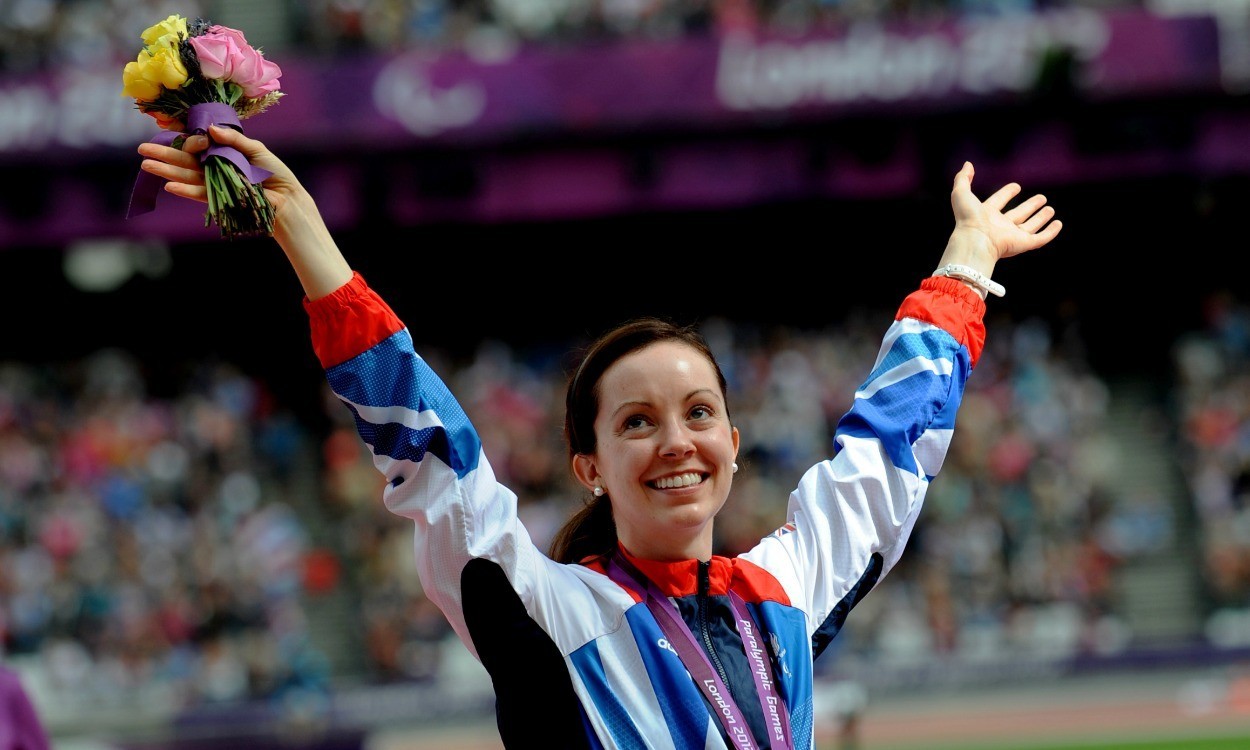 That is a reduction from the 212 in the 2015 IPC World Championships, which had 30 different 100m races in 16 different classifications for men and 14 for women.

The blue riband event in Rio will be the men’s T44 100m. With Richard Browne having retired, the event pits USA’s former world record-holder Jarryd Wallace against 2012 Paralympic champion Jonnie Peacock. It should be an absolute cracker.

In looking for potential GB successes, with so many genuine British medal hopes it is difficult to know whom to include and leave out.

Here are six athletes to look out for…

A silver medallist in London 2012, Reid has struggled with injury for much of the time since but has recorded the two longest jumps of her life this year. 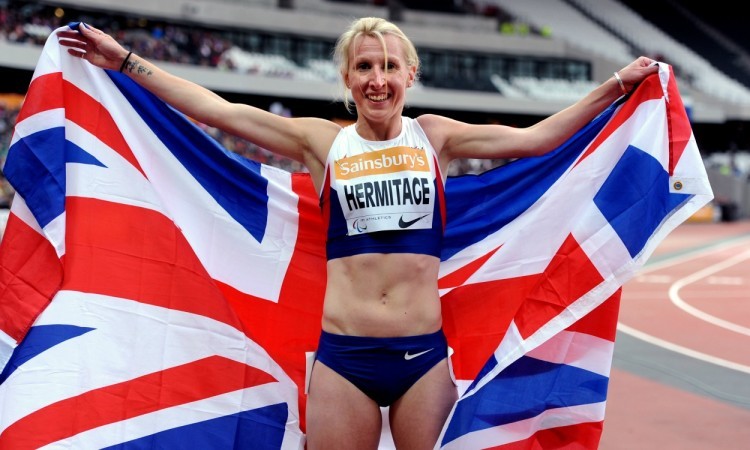 Winner of two golds in London 2012 and seven World Championships golds, with 15-year-old Kare Adenegan likely to be in the medals, too.

Has won two Paralympic silvers and seven World Championships medals, as well as gold for Scotland in the 2014 Commonwealth Games.