Rio 2016 Paralympics athletics: Who, what and when? 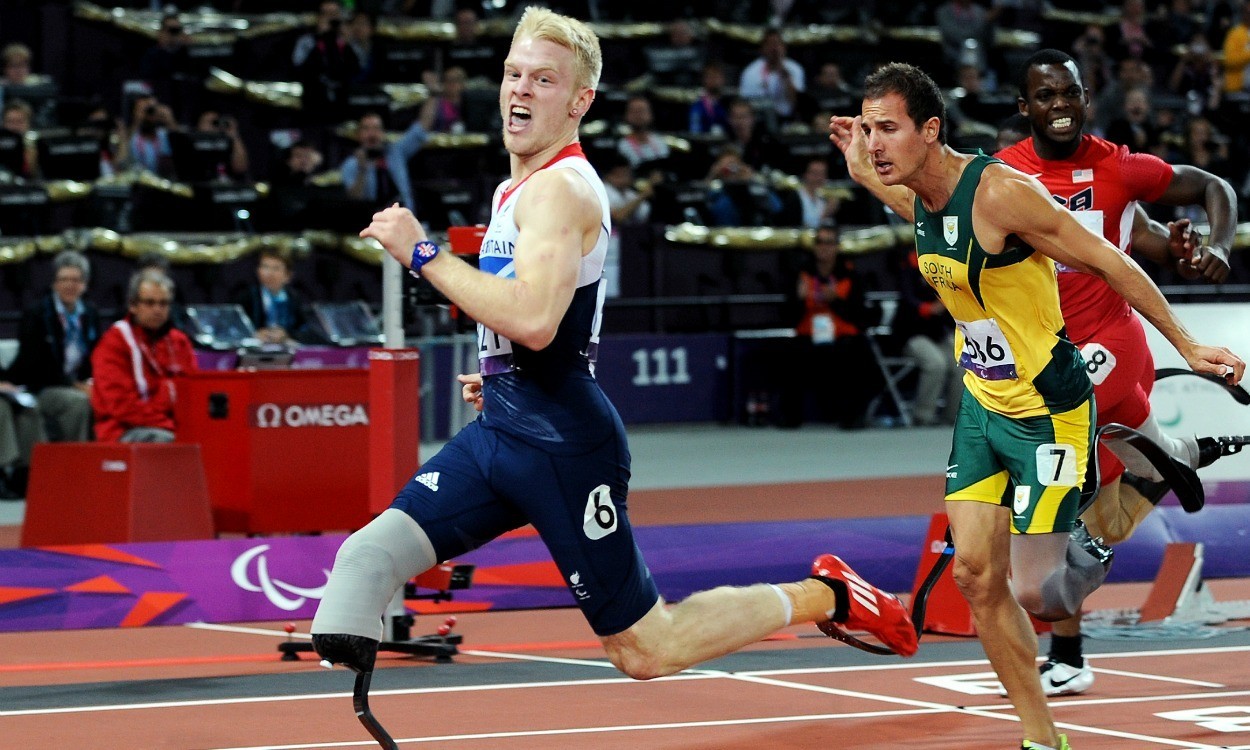 When does David Weir contest the first of his five events? On which days will Hannah Cockroft be going for gold? When will Jarryd Wallace and Jonnie Peacock be battling it out for the T44 100m title?

Here we take a day-by-day look through the Paralympics athletics schedule and highlight some of the action on offer. Times stated are local (with BST in brackets) and were correct at the time of publication.

After the heats on Friday, Hannah Cockroft will be hoping to add to her double Paralympic gold from London 2012 by retaining her T34 100m title at 6.06pm (10.06pm). She also races the 400m and 800m in Rio. Teenager Kare Adenegan joins her in contesting those three events. 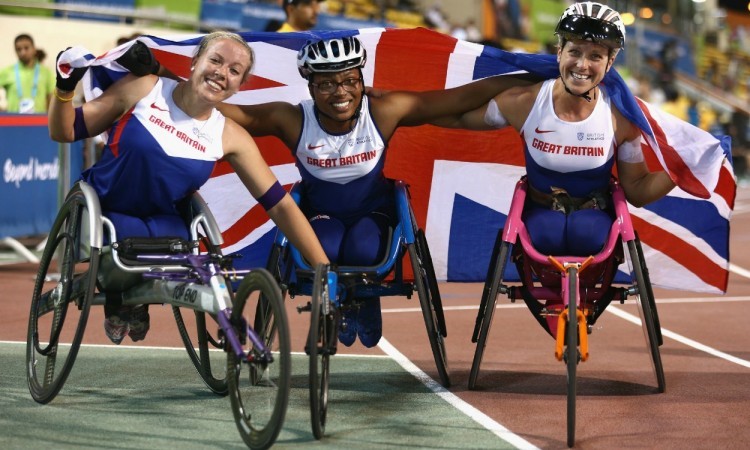 Richard Whitehead broke his own world T42 200m record earlier this year and after the heats the day before he’ll be looking to retain his title in a final at 7.08pm (11.08pm) which could also feature his British team-mate Dave Henson. Both athletes also race the 100m in Rio. The men’s T54 5000m is at 10.15am (2.15pm) and as London 2012 champion David Weir has decided not to defend his title, Switzerland’s Marcel Hug starts as favourite. Ireland’s Michael McKillop will hope to add to his three Paralympic medals from 2008 and 2012 with another gold in the T37 1500m at 11.59am (3.59pm). After winning world gold, Jo Butterfield goes for the Paralympic F51 club throw title at 5.33pm (9.33pm) alongside team-mate Kylie Grimes.

David Weir is set to race in the first of what he hopes will be five finals in Rio as after the T54 400m heats the day before, the final takes place at 10.16am (2.16pm). Aled Davies, who won discus gold four years ago but can’t defend that title as the event has been removed from the programme, goes in the F42 shot put at 10.59am (2.59pm).