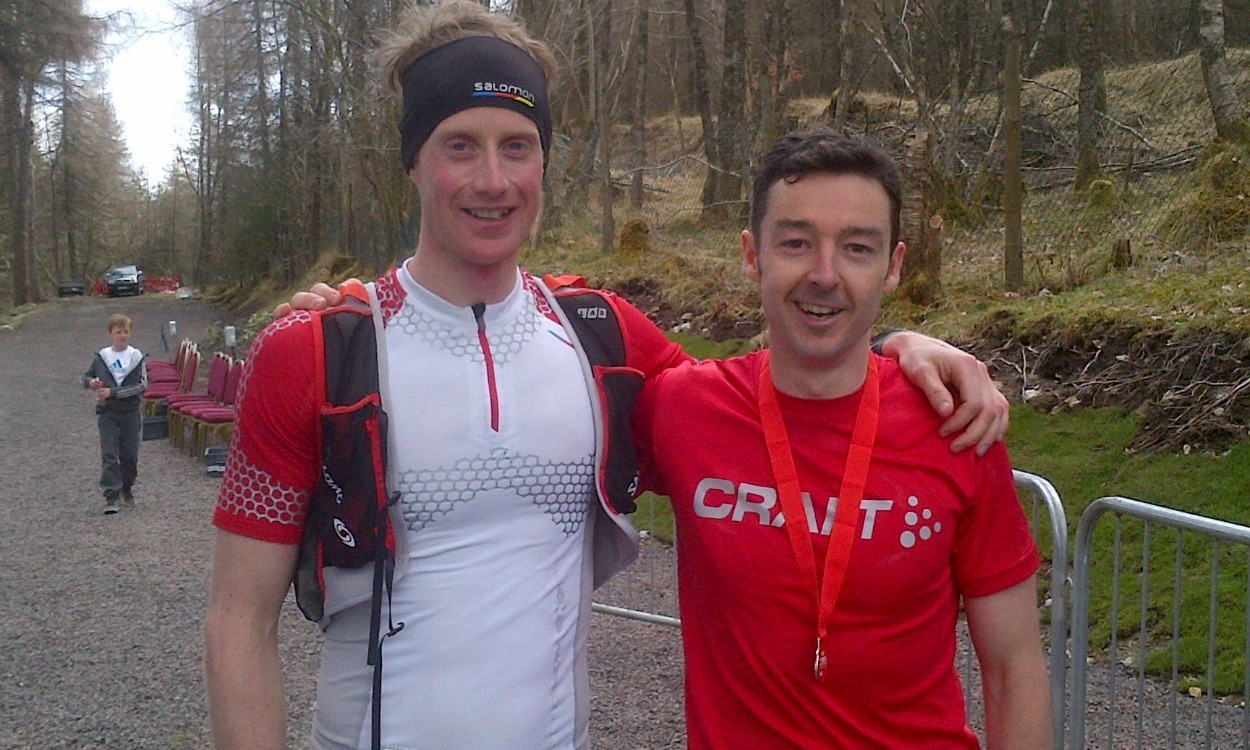 Ricky Lightfoot is to defend the IAU World Trail Championships title he won in Wales in 2013 when he forms part of a Great Britain team of 12 for the ultra event in France on May 30.

Lightfoot, who clocked 5:36:03 in Llanwrst to win over the 77km course two years ago, will be joined in Annecy by top British male at last year’s IAU World 100km Championships, Paul Giblin, plus Kim Collison, Paul Raistrick, Tom Owens and Lee Kemp, who is pictured above with Lightfoot.

Jo Meek finished fourth at the World 100km Champs in Qatar in November, forming part of the gold medal-winning women’s team, and in Annecy she will have Holly Rush, Sally Fawcett, Lizzie Wraith, Sarah Morwood and Bonnie Van Wilgenburg as team-mates.