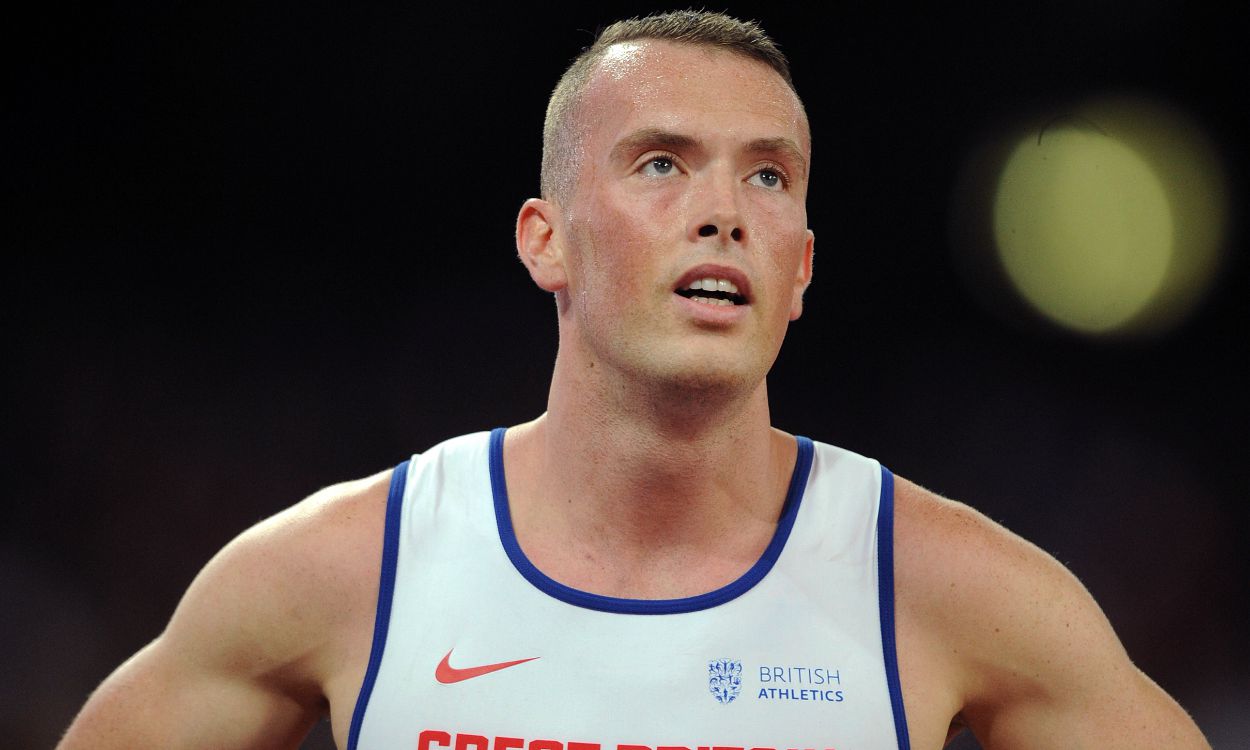 World indoor 60m champion to race 150m on the Newcastle-Gateshead Quayside alongside Danny Talbot, while their Beijing relay team-mate CJ Ujah will contest the 100m

Richard Kilty will be looking to put the disappointment of the GB men’s sprint relay team failing to get the baton round at the recent IAAF World Championships in Beijing behind him by continuing his winning ways on home soil at the Great North CityGames on Saturday September 12.

The world and European indoor 60m champion was unable to hide his frustration after James Ellington and CJ Ujah failed to pass the baton at the final exchange. “We were in the running for bronze and we messed it up,” said the Gateshead Harrier.

Kilty, who ran the opening leg, was critical of the team composition for the final and the preparation of the relay squad but is now looking to finish his season with a flourish at the street athletics event on the Newcastle-Gateshead Quayside at which he was victorious over 150m last year.

“Can’t wait for the @Great_Run North city games!” the 26-year-old tweeted. “My favourite competition of the year!”

Joining him in racing 150m will be Danny Talbot, who ran the second leg for Britain at the 4x100m relay final, plus Nickel Ashmeade, who passed the baton to Usain Bolt before he anchored Jamaica to sprint relay gold in Beijing, and Churandy Martina, the Dutch sprinter who finished fourth in the Olympic 100m final and fifth in the 200m at London 2012.

The men’s 100m at the Great CityGames will feature Ujah and his GB team-mate James Dasaolu, plus USA’s Mike Rodgers and Kim Collins of St Kitts and Nevis.

Like Kilty and Ujah, Rodgers will also be looking to bounce back after the disappointment of the Beijing 4x100m relay final, with the US team having lost out on silver after replays showed that he had taken the baton from Tyson Gay outside of the designated area at the final exchange.

Crowds of over 25,000 are set to enjoy this incredible annual spectacle on the banks of the Tyne, which sees world-class athletes from around the globe compete alongside the very best of home-grown talent. The event will be shown live on BBC One and BBC One HD from 14:00 – 16:00.