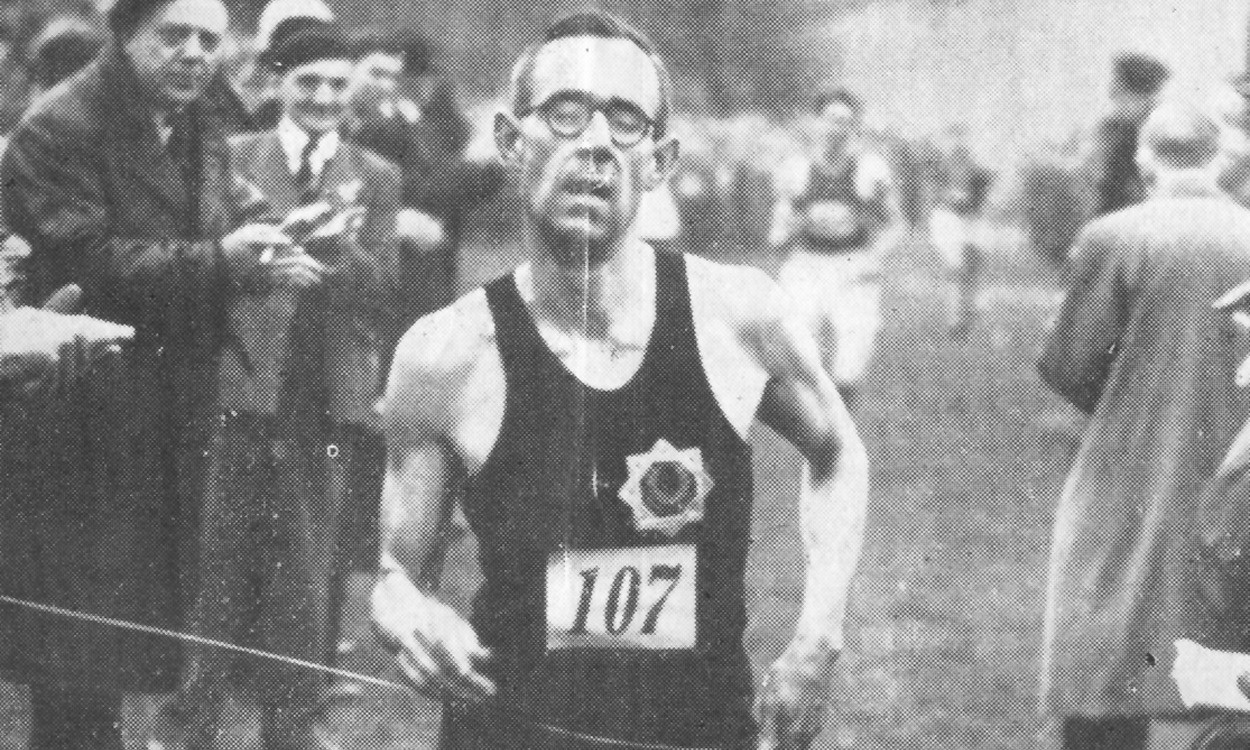 Mike Martineau profiles the late, great Sydney Wooderson, who would have been 100 on August 30

One hundred years ago on August 30, 1914, one of Britain’s greatest ever athletes was born.

Sydney Wooderson’s achievements during his athletics career were massive and, but for World War II, it is very likely he would have won Olympic gold in the 1940 and 1944 Games, which of course never took place.

If it weren’t for the war, Wooderson might even have been the first to break four minutes for the mile. Nonetheless, he was an Olympian, representing GB at the Berlin Games in 1936. Unfortunately, he had injured himself while out walking just before the Games and so did himself no justice, not even finishing in his heat. He won gold at the Paris Europeans in 1938 at 1500m and also in 1946 at 5000m in Oslo.

He won the National at Sheffield in 1948, leading Blackheath to their first team medals in the event. It took that great club until 1986 to match that achievement. He turned to coaching after hanging his spikes up after the 1949 National.

His 80th birthday was celebrated in great style at the Blackheath clubhouse, now renamed the Sydney Wooderson Centre. This renaming took place after a memorial service in his honour that was held in 2007.

His gravestone in Wareham, Dorset, is typically modest, makes no mention of his MBE or his prowess and status as one of the greatest athletes of all time. His legacy is well preserved and every year very close to the anniversary of his 800m world record a race is held over the distance as part of the BMC meeting at Cambridge Harriers headquarters.

His memory lives on. He was the greatest ever “heathen” and as the song goes “his soul goes marching on”!

» Mike Martineau is a past president of Sydney’s Wooderson’s former club, Blackheath Harriers