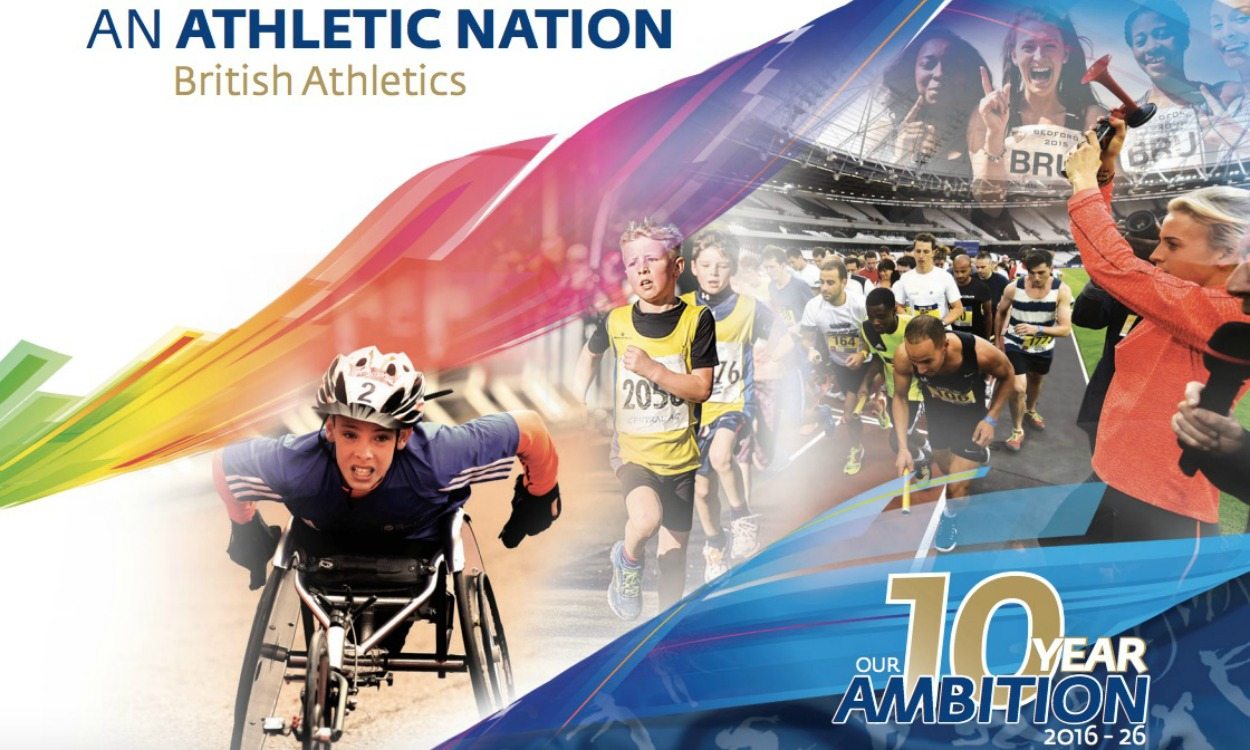 UKA and home country athletics federations launch a 10-year plan to make athletics the No.1 individual sport in the country

UK Athletics and the home country athletics federations have announced record athletics participation figures as they launch a 10-year plan to make athletics the No.1 individual sport in the country.

The national governing body says the number of people committing to athletics as members of clubs has increased dramatically in recent years, with a 49% UK total growth in membership of athletics clubs between 2008 and 2015.

With the IAAF World Championships and World Para-Athletics Championships coming to the UK in 2017, the home country federations believe the interest in athletics will continue to rise.

“It shows that athletics, the centre piece of London 2012, led to a clear participation upsurge. With London 2017, Birmingham 2018 World Indoors and Glasgow 2019 European Indoors, the opportunity is there for UK Athletics and the home country athletics federations to increase these participation figures still higher.

“It is this shared ambition which is outlined in our joint work: ‘An Athletic Nation strategy’.”

The strategy document is a 20-page publication and can be found here.