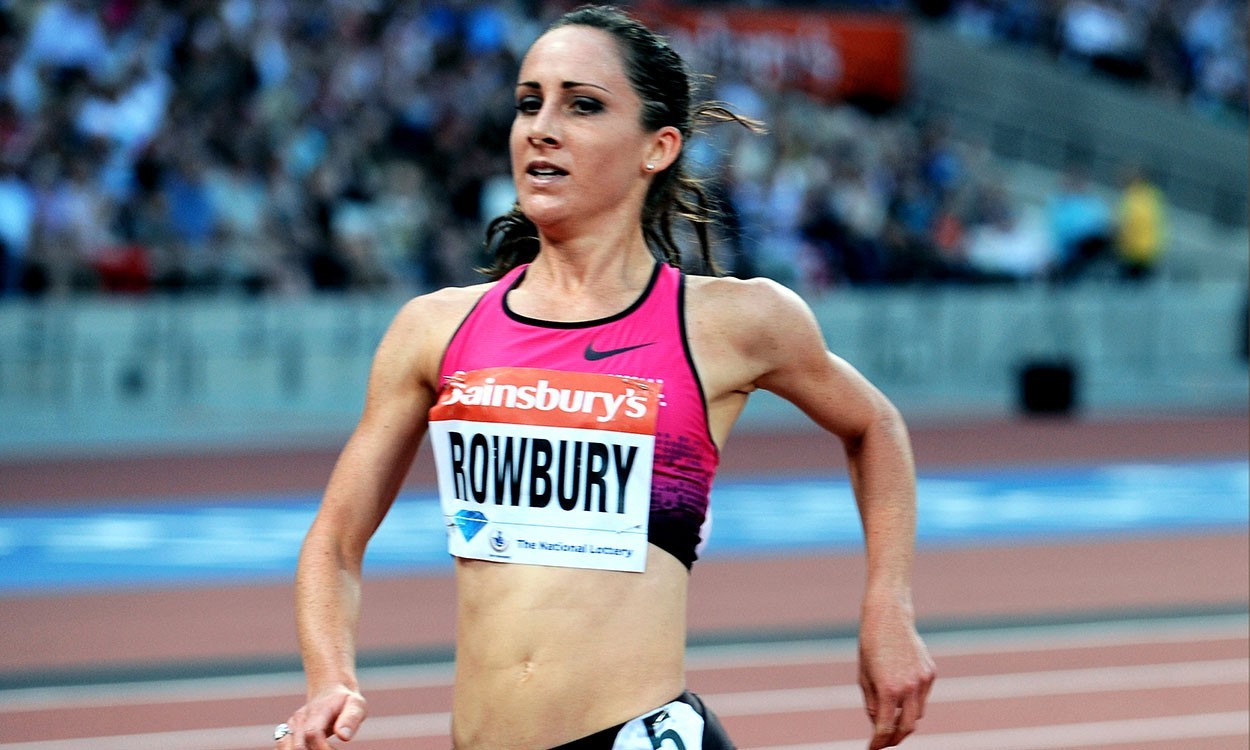 With less than a year to go until Rio 2016, the women’s 1500m is set to be one of the stand-out events of the Games following one of the most exciting seasons in the discipline’s history.

Led by the brilliant world champion Genzebe Dibaba, whose world record in Monaco was undoubtedly the middle-distance highlight of the summer, are a glorious cast of females who all brought their best to the table in 2015 as they finally removed the event from the darkness of Asli Cakir Alptekin’s drug-fuelled victory at London 2012.

Although a number of the current stars are heading toward their first Olympic experience, for others like the USA’s Shannon Rowbury, Rio offers what is likely to be a third and final chance to succeed on the world’s biggest stage.

Already a double Olympic finalist after having finished seventh in Beijing and fifth in London, the American has put herself in contention to improve on her achievements this time out. This is especially so after a great 2015 for the 2009 world bronze medallist which saw her smash Mary Slaney’s long-time American record with 3:56.29 in a magnificent 1500m race at the Monaco Diamond League.

“To break an American record that’s stood for almost 32 years and was held by a woman who was really accomplished in our sport, I’m really proud of that”

Having also run four other PBs either indoors or out, won two US indoor titles and set a world record in the distance medley relay at the IAAF World Relays in Bahamas, the 31-year-old described her season as the second best of her career when she spoke to AW earlier this year. And this is despite the disappointment of only finishing seventh at the IAAF World Championships in Beijing.

“After the worlds I was really disappointed,” she says. “I knew or I felt I was capable of more than seventh, but unfortunately in the most important race of my season I just didn’t perform at my best. But if I look at all of 2015 I’m really proud of what I’ve accomplished,” she adds.

“To break an American record that’s stood for almost 32 years and was held by a woman who was really accomplished in our sport, I’m really proud of that,” she added.

It was an achievement perhaps made even sweeter by the way she defeated big rival and compatriot Jenny Simpson to do so. Especially given that many had predicted that 2011 world champion Simpson would break Slaney’s record in the race, not Rowbury.

With the attention rightly on Dibaba and her trailblazing splits, few inside the Stade Louis II noticed the battle going on between America’s two middle-distance stars, who were both in the form of their lives.

While Simpson led the way for 1400m of the race, Rowbury was never more than a few steps behind and so as they came down the home straight, with her rival starting to flag, she made her decisive move. Having blasted her way to a time no woman from her continent had ever produced before, Rowbury let out a fist pump as she crossed the line.

She may have won that particular contest with Simpson, but their head-to-head face-offs remained unpredictable throughout the season, with the final score for 2015 ending as 4-3 in her opponent’s favour.

Speaking on their rivalry, Rowbury says the presence of her fellow American in such close proximity to her acts as a big motivator.

“I have a good sense of how she races and I’m sure she does for me,” says Rowbury. “I also know that she’s a hard racer, she will be giving it everything she has and I’m the same way and so I know if the two of us are battling at the end of a race that whoever’s got it that day is going to have given it everything.

“I know it motivates me to perform better and I would imagine it does the same for her,” she adds.

With a national record in the bag, Rowbury can focus on her quest to win a first Olympic medal. Although there are many who believe that she already deserves to have one, given the dubious backgrounds of two of the athletes that finished ahead of her in London aside from Cakir Alptekin.

While she admits she has thought about the issue, the American has had to move on and insists that she is now just looking ahead to Rio. “There were two women ahead of me who’d had already served bans and another who was highly suspicious and I came in sixth, so there is that part of your brain that thinks ‘maybe I should have been on that podium’, but I wasn’t and I have to just get over that.

“All I can do is put my best effort into moving forward. I really do hope that for next year people will compete clean, but I have no control over what they do,” she says.

“I would be honoured [to receive a medal] if that’s truly what I earned, but I would be disappointed that it didn’t turn out the right way, but in the meantime I’m just going to put my head down and keep working hard and hope that I can just have a good performance at Rio in 2016.”

Given that she will be 32 by the time the next outdoor season comes to a close, Rowbury knows that she won’t be able to go on forever. Although as she heads into her ninth season as a professional athlete the runner seems unsure just when her career will end. Nevertheless one thing is for sure, she wants to do it on her own terms: “I’ve been in this sport [professionally] since 2008, so I definitely want to go through next year and I’d love to go back to London in 2017.

“We’re just going to kind of see how it goes. I will be talking with my coach and figuring out ‘okay when should I finish?’ I don’t want to hang around just because I’m afraid to move on with my life.”