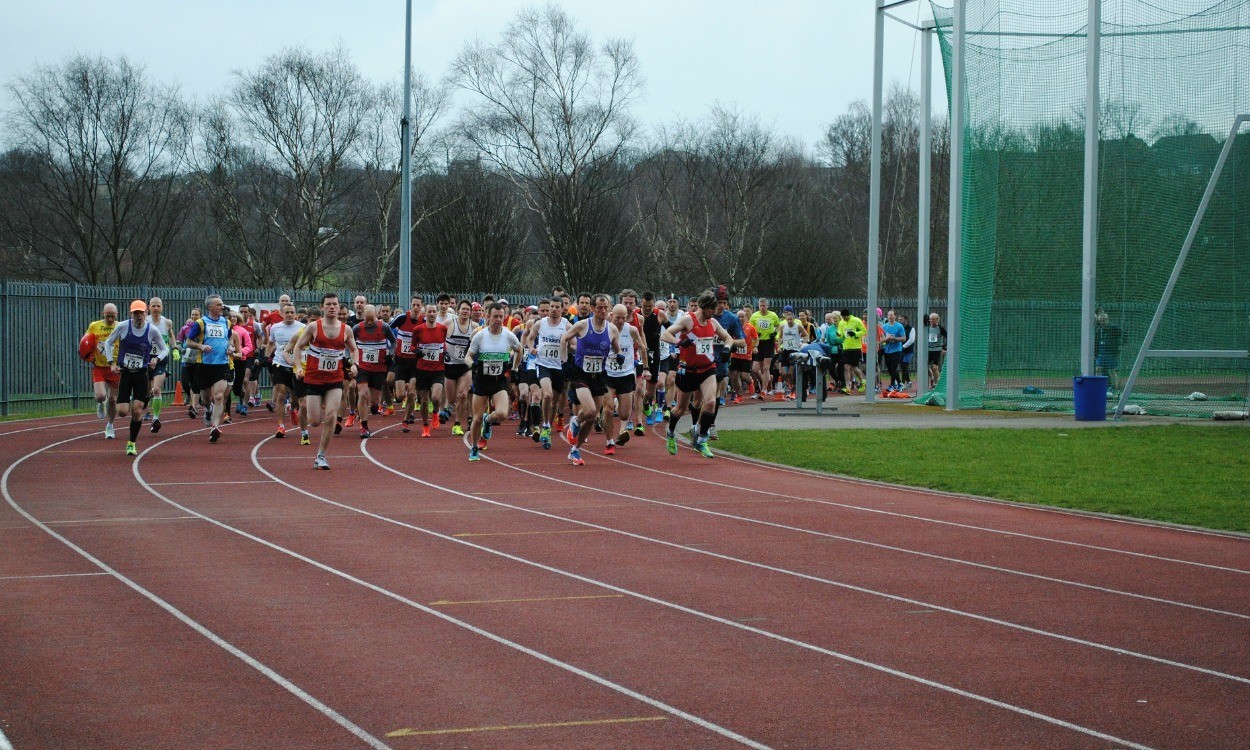 Organiser speaks out after participant Netty Edwards shares story on social media, saying she was asked to drop out of West Yorkshire event for being “too slow”

The story of a Spen 20 participant who was asked to drop out of the 20-mile West Yorkshire event for being “too slow” has received much reaction on social media, with Netty Edwards claiming she was told that the race ‘is not for people like her’.

While runners responded to the claims on social media, most condemning the actions of the organisers Spenborough & District AC and many accusing the club of elitism, race organiser Frank Reddington defended the actions which led to Edwards pulling out after only a mile and a half.

Edwards’ initial Facebook post highlighting the incident read: “He (a marshal) cycled up to me and says u r way behind u r far too slow .itz going to take u about 5 hrs or more .my Marshalls won’t stay out that long they won’t come back next year …u can only do 10 miles the won’t be no support for u ..just do 1 loop .thats it ..it’s not for ppl like u.”

Among the social media responses, fellow runners highlighted that no cut off time had been specified on the entry form, though organisers said Edwards had been informed that she could start earlier than the official time. The event was won by John Hobbs of Valley Striders in 1:59:30, while Richmond & Zetland’s Shona Fletcher won the women’s race in 2:06:26. The final runner over the line clocked 5:00:18.

Reddington, the chairman of Spenborough & District, was the marshal on the bike and gave a statement to AW.

“I am the race organiser and while the race was taking place I cycled the course wearing a marshal bib, watching the progress of the race particularly the runners at the back end of the race,” Reddington commented.

“I stopped at a junction shortly after the first mile to assist marshals there. The runners passed the junction within a few minutes but I could see one female runner who was about 400 meters behind the next to last runner. I approached her and asked if she was alright and she said yes. I estimate that more than 15 minutes had passed since the start of the race and the runner had only just passed the first mile. She told me that she is an experienced runner and has completed among other long distance races a marathon in six hours.

“I told her that all of the runners usually finish in less than four hours and that I would like to withdraw the marshals within that time. From the few minutes I watched and spoke to her I could see that she would take well over five hours to complete the course. I told her that while she could continue, if at the 10 mile marker she was still a long way behind the other runners and had taken over two hours to get to that point I would be asking her to withdraw from the race.

“She was not happy with this and said that there was no point in continuing if she could not finish the race. I explained that I could not expect the marshals and officials to wait for her as they would be out for well over an hour longer than I estimated they would be. After further conversation during which she expressed her dissatisfaction she turned around and began to walk back to the start. At race headquarters she was given her entry fee back.”

On the lack of a time limit on the entry form, Reddington added: “On the entry form there is no time limit stated. Some years ago I stated a time limit on the form but I found it difficult to enforce because runners were reluctant to stop running. Over the years almost all of the runners have finished within four hours and we have accepted and worked up to this time limit. Some runners who know they will take well over four hours have asked when they have entered if they can start early and we have accommodated this as the route markers are put out two hours before the start. This year two runners asked for an early start and we accommodated their request. We do not advertise or encourage this because there would be no marshals on the course we would be concerned if too many runners took advantage of an early start.

“I am sorry that the day was spoiled for Annette and I will write to her. The race is a well established mainly club runners event and while we are accommodating a level of slower runners who enter we do not have the resources to facilitate people who do not have a reasonable level of fitness to take part in this race.”

The Spenborough AC vice chair appeared to be among those responding to comments about the incident on social media and one Facebook reply by Kevin Ogden went on to read: “Perhaps we should notify other race organisers about this person so she won’t do our race again or any other races.”

Reddington also reacted to comments made by club members and told AW: “Spenborough Athletics Club strongly disapproves of offensive comments by its members. This does not happen often and I will take advice and discuss the matter with committee members before taking any action.

“The comment about preventing Netty from entering other races is offensive and if anyone from or connected to Spen AC was to attempt such behaviour we would take whatever action to prevent it.

“The whole matter including our reaction to the event will be discussed at our next committee meeting. I intend to write to Netty today explaining my action during the race and apologising for the offensive comments made.”

Edwards had not responded to AW ‘s request for comment before the publication of this piece.