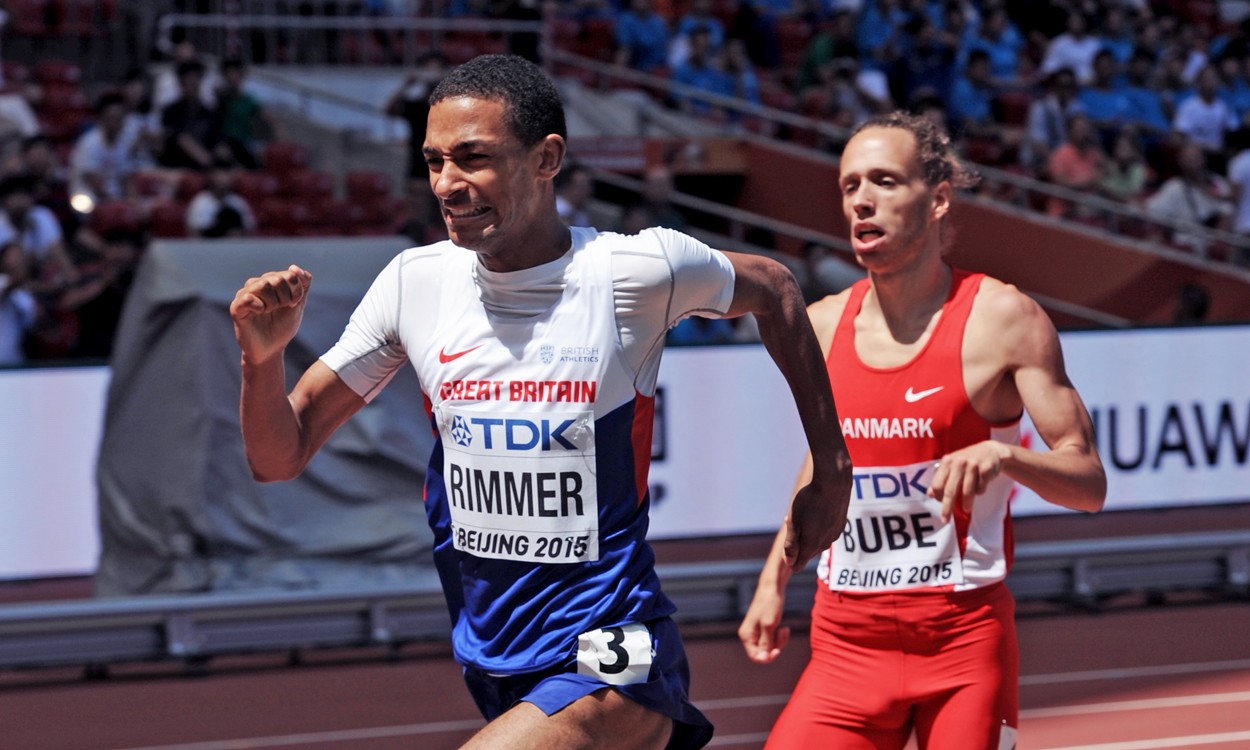 Wearing wet socks and using the same safety pins are among athlete superstitions. Could a lucky charm work for you? Dr Josephine Perry investigates

When training for my first marathon, a friend told me it was unlucky to run over three manhole covers in a row as they equal the size of a coffin. Twelve years on and I still run around them, even in a race and despite the fact that my rational mind tells me the action is ridiculous.

Yet idiosyncrasies like mine are neither unusual, nor limited to recreational runners. Many elite athletes have their own seemingly bizarre superstitious rituals, things they say or do because they believe them to have the power to influence how they perform.

How do we become superstitious?

Often, superstitious behaviour develops by accident. During post-competition reflection, after a particularly good result, an athlete may ask themselves if there were any unusual circumstance, things they can repeat to recreate the success. Superstitions can focus around routines, kit, food, avoidance or good luck charms.

Laura Trott, the GB cyclist, steps on a wet towel before races after once winning a junior race while wearing a wet sock. Serena Williams will always bounce the ball five times before serving and Paula Radcliffe used the same safety pins to attach her number in every race.

Some athletes insist on wearing the same item of kit – think Michael Rimmer (pictured above), who wears a T-shirt beneath his racing vest, or Tiger Woods, who always wears red on the final day of a golf tournament.

Avoidance superstitions – aiming never to stand on white lines or, as one top cricketer insists, never to have any toy ducks in the house – are also common. And then there are the lucky charms.

Sprinter Harry Aikines-Aryeetey keeps a good luck stone near him in races while Jodie Williams had a lucky elephant charm that she claims took her though 151 races unbeaten. When she lost the elephant, she lost her first race. She now has an elephant tattooed on her ankle instead.

Is there any science to it?

Superstitions actually have a number of purposes. Some psychologists have suggested that they can help athletes get into their performance mindset as the adrenalin released by the action triggers a feeling of readiness. Other researchers have found that the ritualistic element of the superstition can distract an athlete from anxiety or nerves.

A Dutch study in 2006 asked 197 elite athletes about their rituals and found they serve as an important tension-regulation function for an athlete before a match or competition. They also found that there was a stronger commitment to the ritual when the competition was really important. Further research in Germany in 2010 found that using a lucky charm could improve performance. In a golf test, those who were told the ball they were using was lucky, putted better than those who used a normal ball. Others allowed to carry their lucky charm outperformed those without one in memory and anagram tests.

They suggest the performance benefits come from changes in athlete’s perceived self-efficiency, increasing their confidence.

Can superstitions help to improve performance?

Research has also found that superstitions can give athletes a feeling of control over events, thereby boosting their chances of doing well. Sports psychologist Rebecca Symes says many athletes fall back on superstitions if “they are going into an unknown situation, such as a new competition, as they are seeking to exert control to reduce the anxiety and promote confidence”.

For many people, the set routine of a superstition provides a sense of certainty and control when they most need it. Much like a placebo, these rituals can work if the person believes in them.

Is there a downside?

If using the same safety pins or holding an elephant charm before your race helps you feel confident, in control and ready to perform, where is the harm?

Often there isn’t any. But, in some cases superstitious rituals are taken too far and move away from being a routine towards becoming a compulsion. Two things can happen if you become unhealthily obsessed with your ritual. Firstly, you limit your flexibility to respond to the environment around you, which means that anything unpredictable might throw you off kilter. Secondly, it means that other athletes can use your superstitions against you to disrupt your performance.

The experience of Neil McKenzie, a South African cricketer, is an example of how an over-reliance on superstitions can go wrong. His one, not to step on white lines, was exactly what he needed to do in order to protect his stumps. When he did walk on them he would hear the opposition pointing it out to wind him up, ruining his focus. Similarly, baseball player Kevin Rhomberg refused to turn right while running and had a compulsion to touch anyone who had touched him, giving the opposition an easy way to send his stress levels sky-high and cause him to lose focus.

“While an athlete may feel a superstition gives them control, in reality a superstition can sometimes be controlling them,” says Symes. “Superstitions can be dangerous when this happens because if they are unable to be implemented or the charm is forgotten feelings of doubt can be evoked.”

She recommends “developing a pre-performance routine which allows you to feel in control but also allows flexibility”.

This pre-performance routine means, rather than gripping on to an irrational element, you can purposefully prepare your mind and body to be in control, to have confidence and to perform well. And not have to race with a wet sock.

» Dr Josephine Perry is a sports psychology consultant and researcher at performanceinmind.co.uk