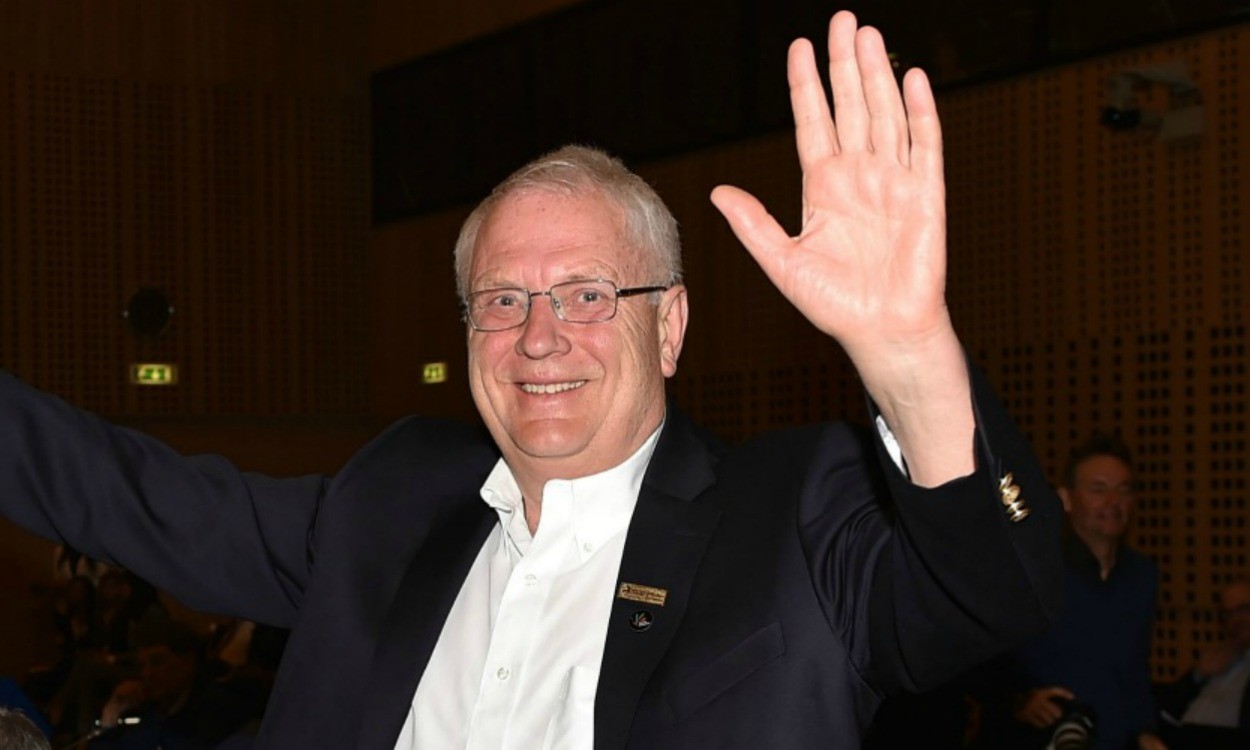 The European Athletics president, Svein Arne Hansen, does not believe the necessary changes to be made by Russia will be seen in time for the Olympic Games

European Athletics president Svein Arne Hansen does not expect to see Russia reinstated to the international arena in time for the Rio Olympics next summer.

The International Association of Athletics Federations (IAAF) imposed an indefinite suspension from all international competition for all Russian athletes after a World Anti-Doping Agency (WADA) Independent Commission report confirmed a state-level cover-up of doping violations.

Seb Coe, the IAAF president, announced in November that an inspection team will oversee Russia’s reform process to ensure the established verification criteria, laid out by the IAAF in December, is fulfilled.

Due to visit Russia for the first time on January 10-11, the inspection team will report back to the IAAF Council by the earliest at its March 27 meeting in Cardiff, less than five months before the start of the Rio Olympics.

Hansen, who was elected as president of European Athletics in April, believes that a shift in the Russian attitude towards anti-doping is a must, but thinks it unlikely that such changes can occur in time.

He said: “For the moment they have to fulfil the conditions, but I cannot really see them competing in Rio.

“We will have the first report to the IAAF in March but for the moment they have to really, really put a lot of effort in to compete in Rio.

“They must have a cultural change. They must get rid of all those people from before.

“The system was such that they have a good result and you’re paid more. You get paid by the medals, and the coaches, so it’s not really good. But I’m sure the good people in Russia will work hard to change this.”

The former president of Norway’s athletics governing body is, however, confident that the requisite changes are being implemented in Russia, and that there are the necessary characters within Russian athletics to assist in doing so.

Hansen said: “They are now working very, very hard to have this improved. They have been faced with very, very tough conditions but I think they want to play along.

“We know some good people in Russian athletics and I’m sure they will be elected. We hope that some new people will come in who really understand that this must be changed.”