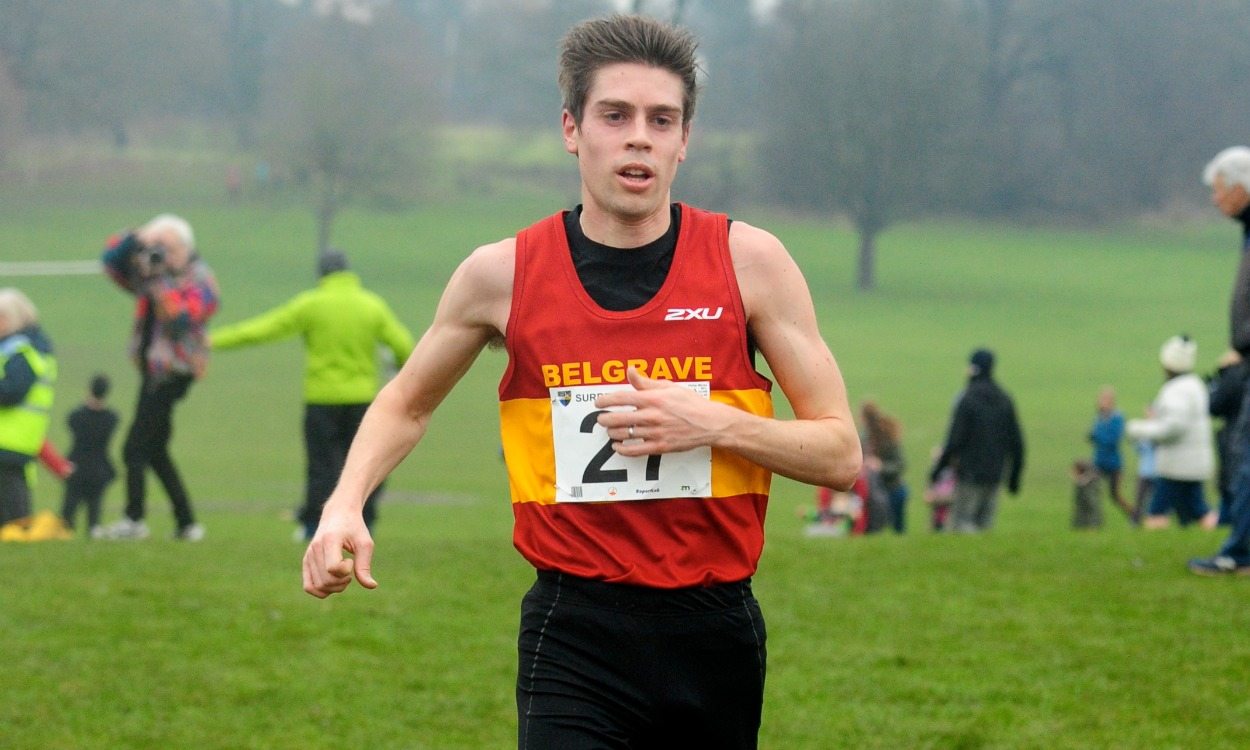 A look at some of the top performances by British athletes over the past weekend, including a 3000m walk PB by Callum Wilkinson in Sheffield

All eyes were on the Simplyhealth Great Edinburgh XCountry but this will have been one of the busiest weekends of the winter with the county cross country championships taking place.

Reports and photographs of the county events will be in this week’s AW magazine.

Berkshire Championships, Maidenhead, January 7
Alex Tovey was a clear winner of the senior men’s title in 38:33 with Scott Halsted second. Philippa Bowden, who did not receive an official time due to a marshal error, claimed the women’s title ahead of Anna Boniface, who was 16th and 10th in her previous two appearances in 2014 and 2015.

Cheshire Championships, Birchwood, January 7
Dan Cliffe was a runaway winner of the senior men’s 10km in 36:57. Heather Timmins was also an easy women’s winner of the 7.5km race in 34:00.

Jaimie Roden won the men’s race which was clearly short of the advertised 10km in 27:40.

Kent Championships, Brands Hatch, January 7
John Gilbert won his sixth title in the last seven years after fighting off a challenge from George Duggan who led Tonbridge to team victory. Gilbert won the 12km in 38:34.

Steve Roe’s report and Mark Hookway’s photographs will appear in this week’s issue.

Alastair Aitken’s report will appear in this week’s issue.

Surrey Championships, Croydon, January 7
Phil Wicks won the men’s 12km by half a minute in 39:17.

Phoebe Law was equally dominant in the senior women’s 8km in a time of 29:09.

Jeremy Hemming’s photograph will appear in this week’s issue.

Jessica Taylor was a clear winner of the women’s pentathlon with a score of 4090 points.

Liam Ramsay won the men’s heptathlon with a PB score of 5832 which moves him up to fourth UK all-time.

BMC Open, Sheffield, January 8
James West, who was in Britan’s winning relay team in Edinburgh the day before, won the 3000m in 7:58.94, with Andrew Heyes also inside eight minutes.

Stephen Green’s report will appear in this week’s issue.