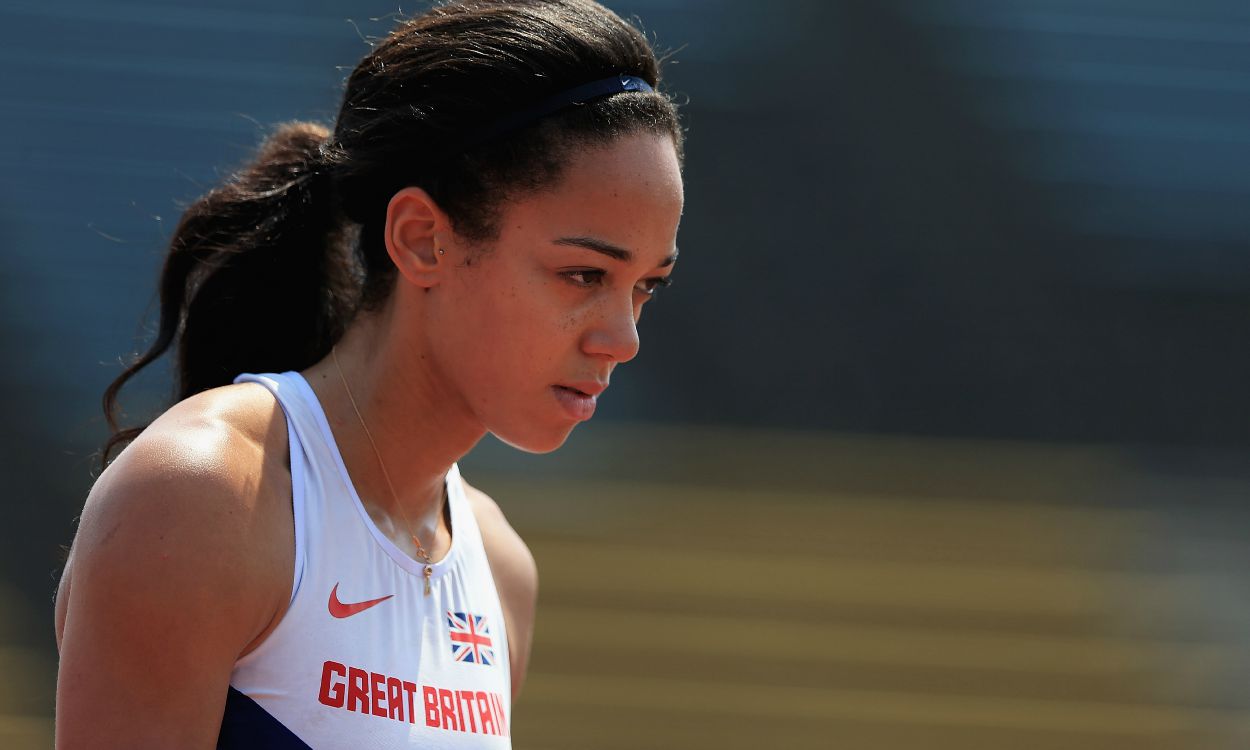 The British heptathlete is placed 40 points behind Brianne Theisen-Eaton after four events at the Gotzis Hypo Meeting, while Damian Warner leads the decathlon after five events

A lifetime best in the 200m together with a PB-equalling 100m hurdles performance and an outdoor high jump PB helped Katarina Johnson-Thompson to sit second in the heptathlon at the end of day one at the Gotzis Hypo Meeting.

After clocking 13.37 to match the hurdles time she ran at the IAAF World Championships in Beijing last summer, the 23-year-old added two centimetres to her previous best ever outdoor high jump mark with 1.92m. After dropping down the table following her throw of 11.55m in the shot put, which put her last in that event, Johnson-Thompson returned to the track to run a PB of 22.79 for 200m and win that event.

The Briton, who was the 2014 world No.1 and winner in Gotzis two years ago, is aiming for the 6200-point qualifying standard for the Rio Olympics and after four events had achieved 3932 points.

Theisen-Eaton, who won the world indoor pentathlon title earlier this year, ran a hurdles PB of 12.93, which was the second quickest time in that event behind Cindy Roleder’s 12.84, before clearing 1.83m in the high jump. Her best mark in the shot was 13.71m and she ran a 200m PB of 23.33, which was the second fastest behind Johnson-Thompson.

Athletes will return on Sunday for the long jump, javelin and then the 800m.

After five events in the decathlon, world silver medallist Damian Warner sits top with 4424 points. The Canadian got his competition off to a record-breaking start as he ran the 100m in 10.15 for the quickest time ever recorded as part of a decathlon.

Britain’s John Lane is ninth at the halfway stage with 4159 points, while Ashley Bryant, who won the long jump with 7.58m, is 13th with 4121 points. The qualifying standard for them for Rio is 8100 points.

The decathlon competition continues with the 110m hurdles, discus, pole vault, javelin and 1500m on Sunday.