Paula Radcliffe to return to roads at Worcester City 10k 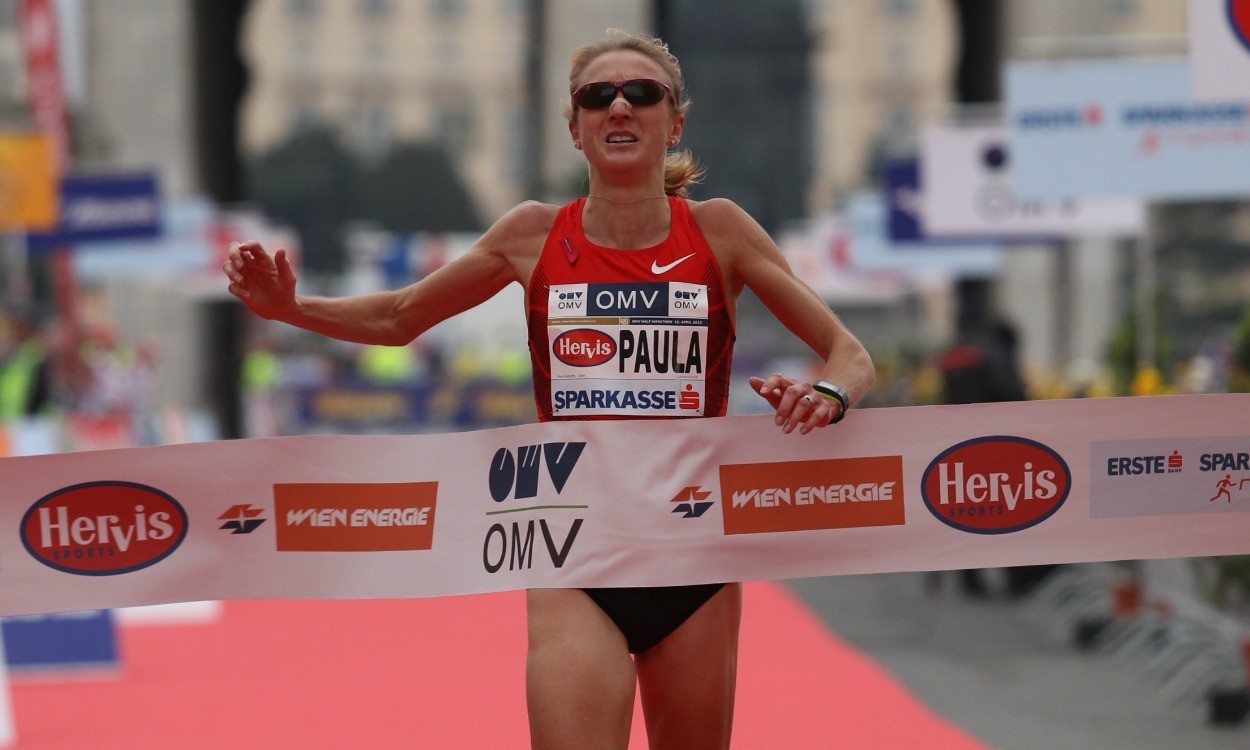 Paula Radcliffe’s build-up to next year’s Virgin Money London Marathon is to include the new Worcester City 10k on September 21.

Radcliffe – the world record-holder over both the marathon and 10km distances – has the ambition of enjoying one final hurrah over 26.2 miles but it is a goal which has so far been prevented by foot problems.

She last raced competitively at the Vienna Half-Marathon in 2012, having been forced to withdraw from the London Olympic marathon and required surgery on her left foot.

With training going well, the 40-year-old is keen to use the 10km event as a test of her fitness.

“I’m really looking forward to running in Worcester,” she said. “My goal is to run the London Marathon next year and the Worcester City 10k will give me a great chance to see how my fitness is developing.”

The new event is organised by Radcliffe’s fellow BBC commentator Steve Cram and features a flat and scenic course that starts and finishes at Worcester Racecourse, passing the city’s cathedral and the River Severn.

A duathlon and ‘young athletes’ run also form part of the programme.

“Steve Cram has told me it’s a very scenic route and these days I’m always happy to be sharing the course with so many others,” added Radcliffe. “I hope to make it a real family day out as my daughter Isla is keen to take part in the junior event too.”

Radcliffe recently spoke with Athletics Weekly about her training this year and her London Marathon aims which you can read in the next issue of AW, out July 10.