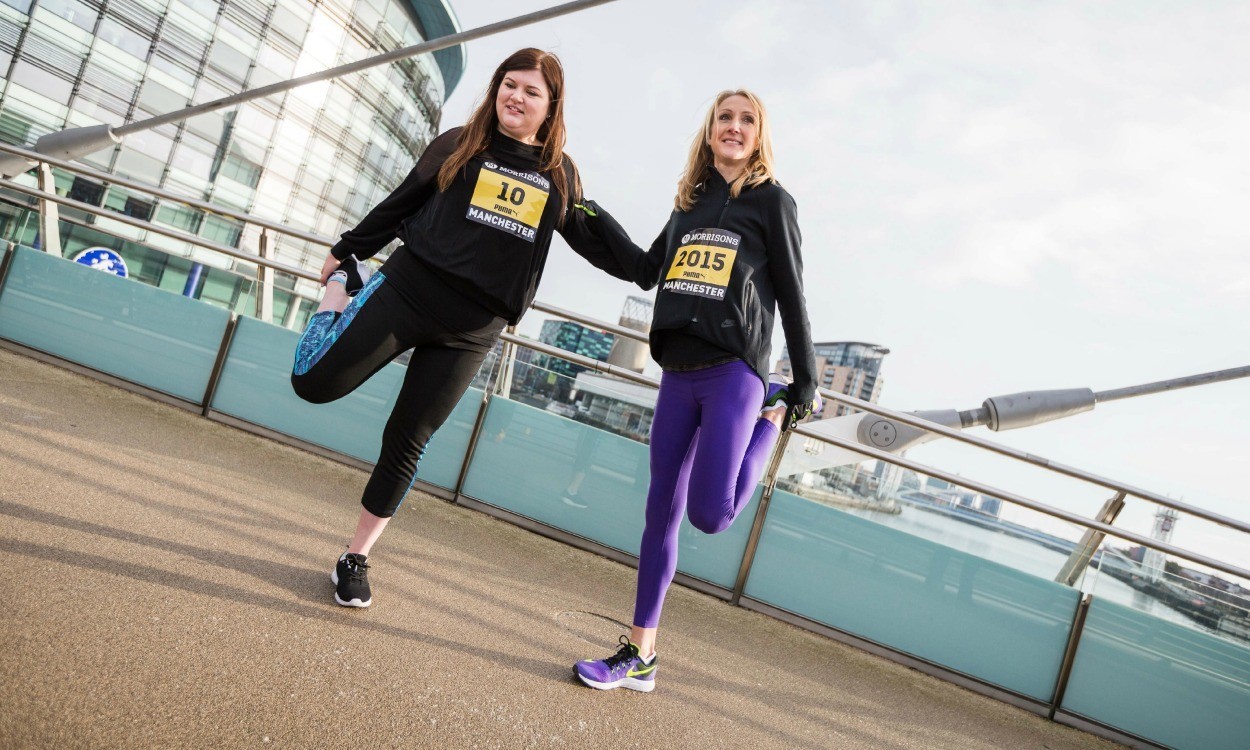 Paula Radcliffe is encouraging women to take part in the Morrisons Great Manchester Run through her role as Great Run series ambassador for women’s running.

She launched the campaign in Manchester on Tuesday with ‘Radcliffe’s Great Runners’, an opportunity that is offering women the chance to be part of a group of six who want to get active and inspire others by showing they are up for the challenge of taking on the 10km Manchester event in May.

“I want to find six women who might think that running isn’t for them to join me as part of Radcliffe’s Great Runners,” said the marathon world record-holder.

“Perhaps you’re a mum who hasn’t run since your school days? Maybe you’re a ‘super gran’ who can still show the younger ones a thing or two? Perhaps you’re simply carrying a few pounds and you want to get back in shape.

“I want the women of Manchester to come and join me and take on the Morrisons Great Manchester Run. Come on ladies, let’s show the rest of the country what you can do.”

Radcliffe will offer training advice to her ‘Great Runners’ and give them a final pep talk before the event, while the six runners will also receive specialist sportswear to help with their preparations.

“Women are traditionally outnumbered by men in this event and I want to encourage more women to take up running,” said the 41-year-old. “Everyone can have their personal goal and reason for taking part. It is often to lead a healthier lifestyle.

“Running has been my life and it is a great form of exercise. Everyone can get a little fitter and reduce the well-known health risks associated with a general lack of physical activity.”

Radcliffe ran her world record at the London Marathon in 2003 and is set to return to the streets of the British capital in April to make her marathon career swansong.

For further information and to enter the Morrisons Great Manchester Run click here. For your chance to be one of ‘Radcliffe’s Great Runners’ email your details with a maximum 100-word summary on why you should make the team to [email protected] by midday on Monday February 2, 2015.