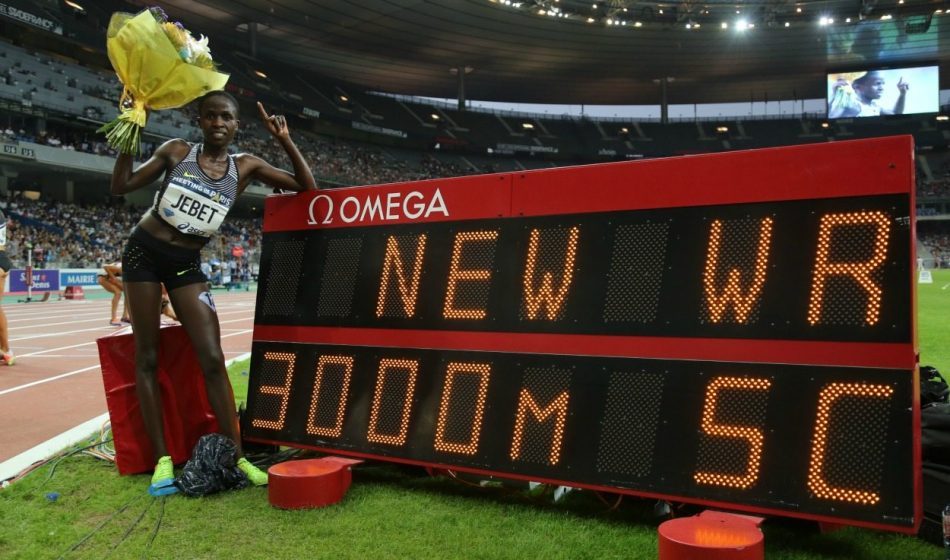 Read our online report here and then check out some video highlights below. See the September 1 AW magazine for coverage.