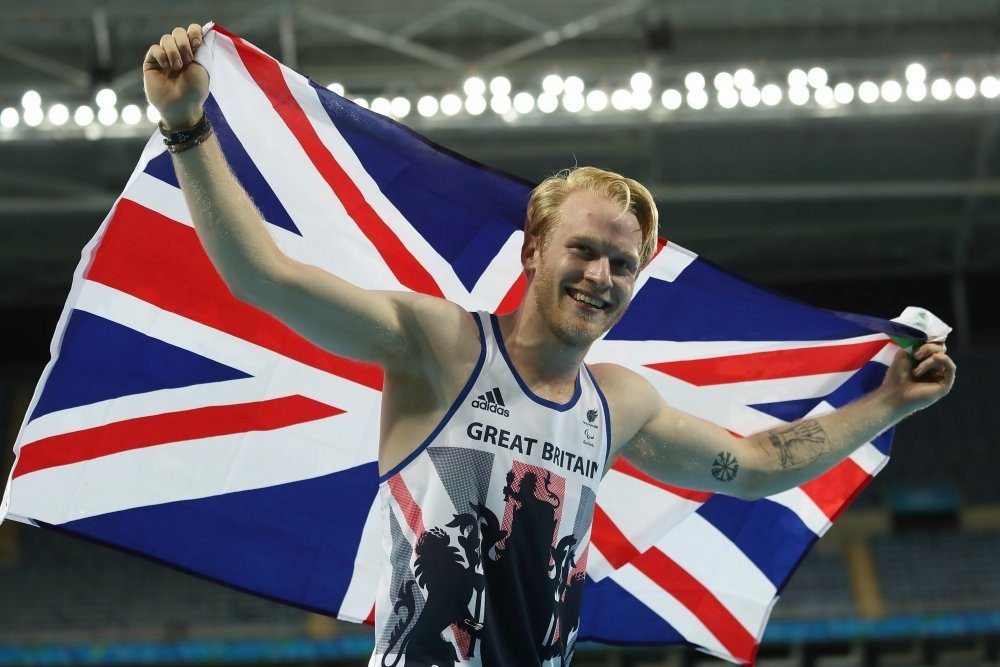 Ed Warner says the performances of athletes at the Rio Paralympics show that para-sport is continuing to develop at pace.

The complexity of classifications within disability athletics means that there were 177 medal events in the Rio Paralympics, more than three times the number in the Olympic athletics programme.

While an athlete can only compete against those in the race, detractors say Paralympic medals are too easy to win. For instance, a significant number of events go straight to a final due to the small number of entrants, such as the T34 800m in which Hannah Cockcroft completed a set of three gold medals in the T34 category – a classification for athletes with cerebral palsy or similar neurological conditions.

Warner, chairman of UK Athletics who also acts as the chair of the International Paralympic Committee’s (IPC) technical committee, pointed out that the 800m for T34 athletes was a new event, and was held for the first time only last year in Doha at the World Championships – athletes in the T34 class competed in the 100m and 200m on the track in the 2012 Games.

He said: “Four years ago people thought that T34s could only do 100m and 200m. [The IPC] did not believe that that was the case physiologically so we hung out an 800m as a carrot to all the NPCs (national Paralympic committees) around the world to have a medal to shoot at.

“We made a conscious effort in putting the programme together for Rio to give development opportunities to a range of disability classes and the performances here have shown that it is working.

“If you look at the [T34 800m] race, there was not a deep field but the standard was high because the girls have developed over time and you are seeing more girls arriving to compete for those medals.”

Warner also argued that compared to able-bodied athletics, para-athletics is at a relatively early stage of its development and thus progress is being made very rapidly.

“Look at the F51 women’s club throw. The Paralympic record before Rio was 13.46m. Jo Butterfield won with 22.81m,” Warner added. “So that event has moved on because the athletes globally are taking their athleticism more seriously. And I think you’re seeing that across a whole range of events.

“In London 2012 Jonnie Peacock was the only guy running under 11 seconds. Now pretty much the whole field is and it is a testimony to him that he has kept ahead of the competition and peaked again at the right time in the four-year cycle. I think what you will see for the next four years is records continuing to fall and fields getting deeper.”

Warner said he understands the criticism that medals and world records are easier to get in disability athletics, but he feels that it is a necessary stage in the development of para-athletics.

He added: “If you don’t offer it, there is nothing for athletes to come to. So you have to put the events out there and show that there are medals to be won in Tokyo. Then you will see countries developing their athletes and devoting resources to bringing them through.”