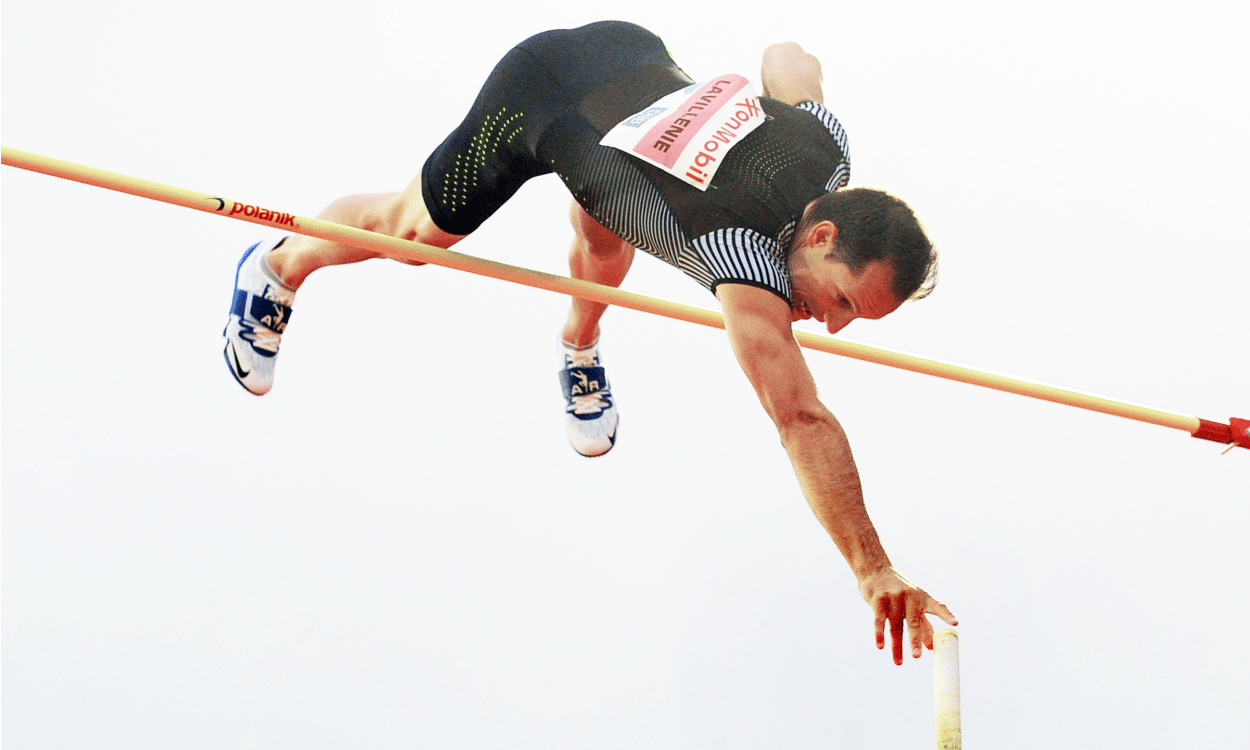 Footage from the ExxonMobil Bislett Games, the seventh event in the Diamond League series

Have a read of our online report here and then check out some video highlights below. See the June 16 AW magazine for coverage.