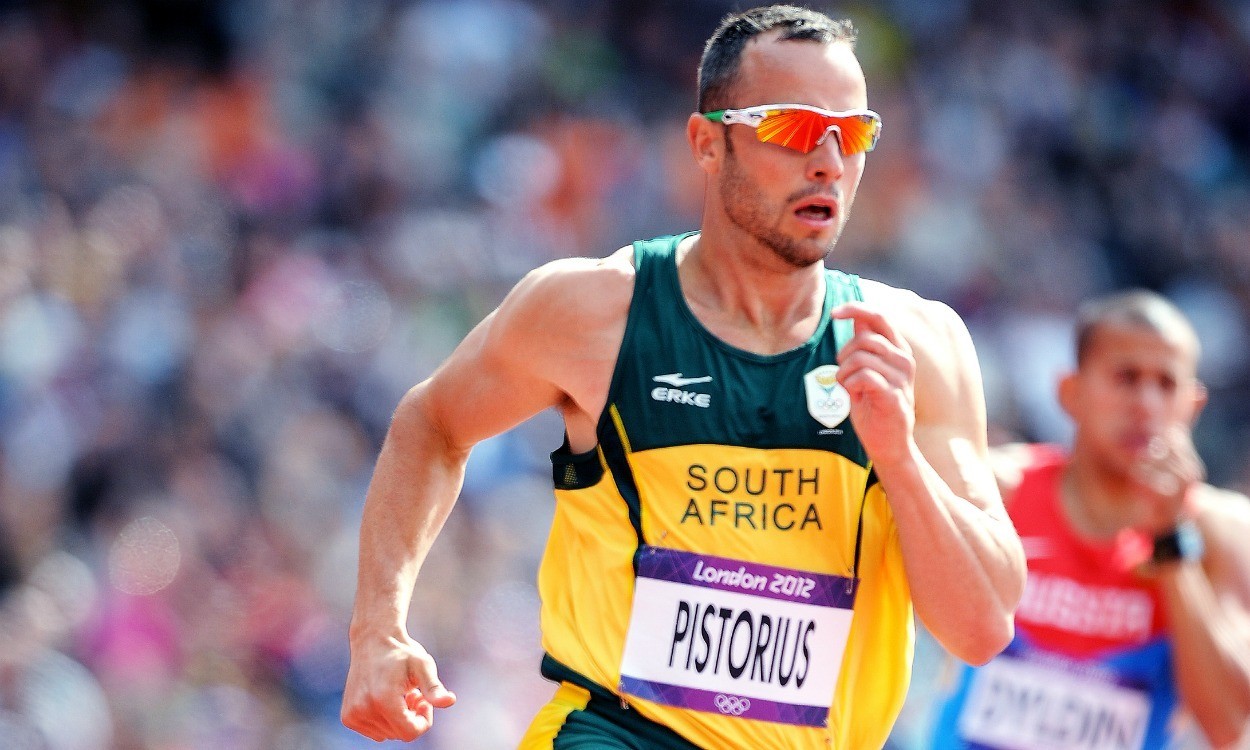 The six-time Paralympic gold medallist killed his girlfriend Reeva Steenkamp on February 14, 2013, after shooting her through a toilet door.

He was originally handed a five-year sentence for culpable homicide, but prosecutors argued that verdict was wrong and sought a murder conviction.

Pistorius said he shot at the toilet door thinking there was an intruder in his house and in September 2014 he was cleared of murder charges after Judge Thokozile Masipa stated that the prosecution had failed to prove premeditated murder.

However, on Thursday South Africa’s Supreme Court of Appeal said that the rule of dolus eventualis (knowing that the act would likely lead to death but continuing with the actions anyway) had not been correctly applied.

Pistorius, who is currently under house arrest, will now return to court to be re-sentenced.

Known as the “Blade Runner” because of the carbon fibre prosthetic blades he would use when running, Pistorius made history at London 2012 when he became the first double amputee to run in both the Olympics and Paralympics.