Omoregie and Asher-Smith in GB team for World Juniors 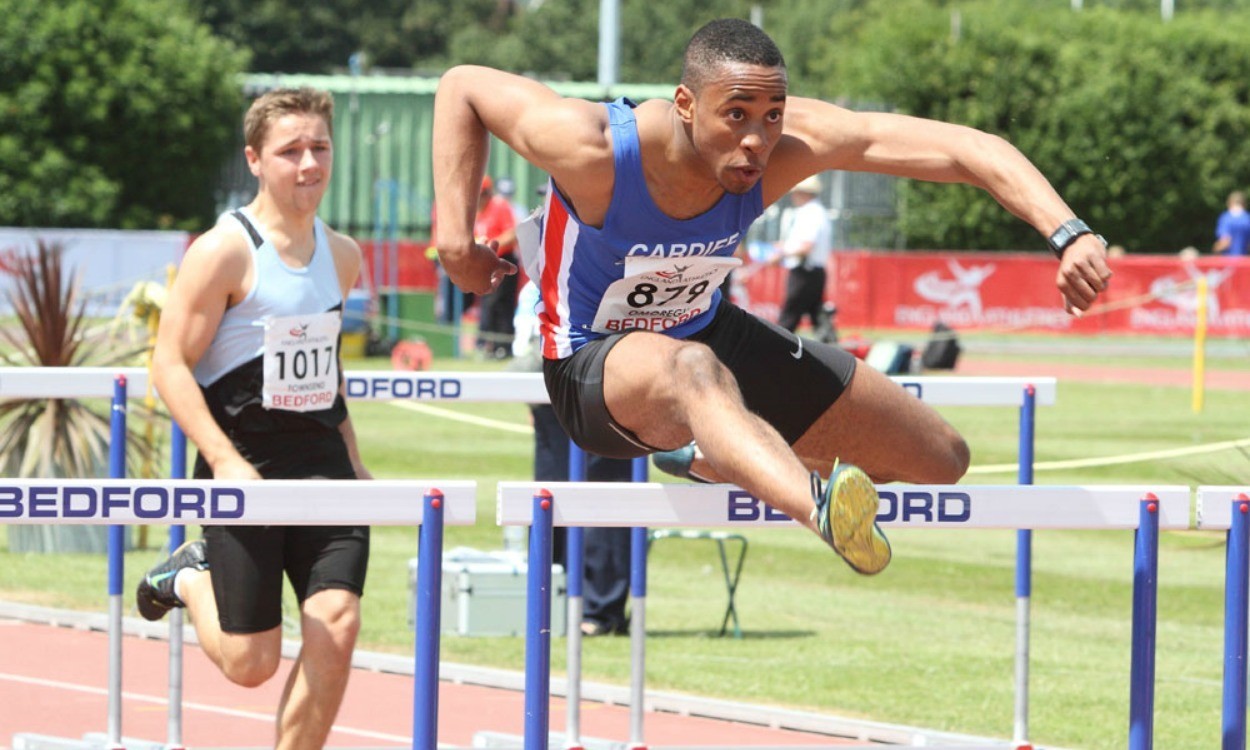 A total of 18 athletes have been confirmed for the Great Britain & Northern Ireland team for the IAAF World Junior Championships in a first wave of selections, with a second wave due to be announced on July 8.

The athletes named in this first wave for the event in Eugene, Oregon from July 22-27 each gained automatic selection following their performances in Bedford at the weekend.

In addition, 21 athletes have been named for the Mannheim Junior Gala taking place in Germany on July 5-6.

Sprint hurdler David Omoregie, who broke the European junior 110m hurdles record on Sunday with 13.17, is included in both teams and will be among the favourites to win gold at the global event next month.

Dina Asher-Smith won two European junior sprint titles in Rieti last summer before forming part of GB’s bronze medal-winning 4x100m relay team at the IAAF World Championships in Moscow. She has been conformed for both the 100m and 200m events in Eugene, as well as the 100m and 4x100m relay squad in Mannheim.

Joining them in both Eugene and Mannheim are the likes of Shona Richards, who moved to second on the UK junior 400m hurdles all-time list behind Perri Shakes-Drayton with a 56.79 clocking last month, and pole vaulter Adam Hague, who cleared his personal best of 5.30m earlier this year.