Olympics: 10,000m, 200m and shot among events allegedly under threat 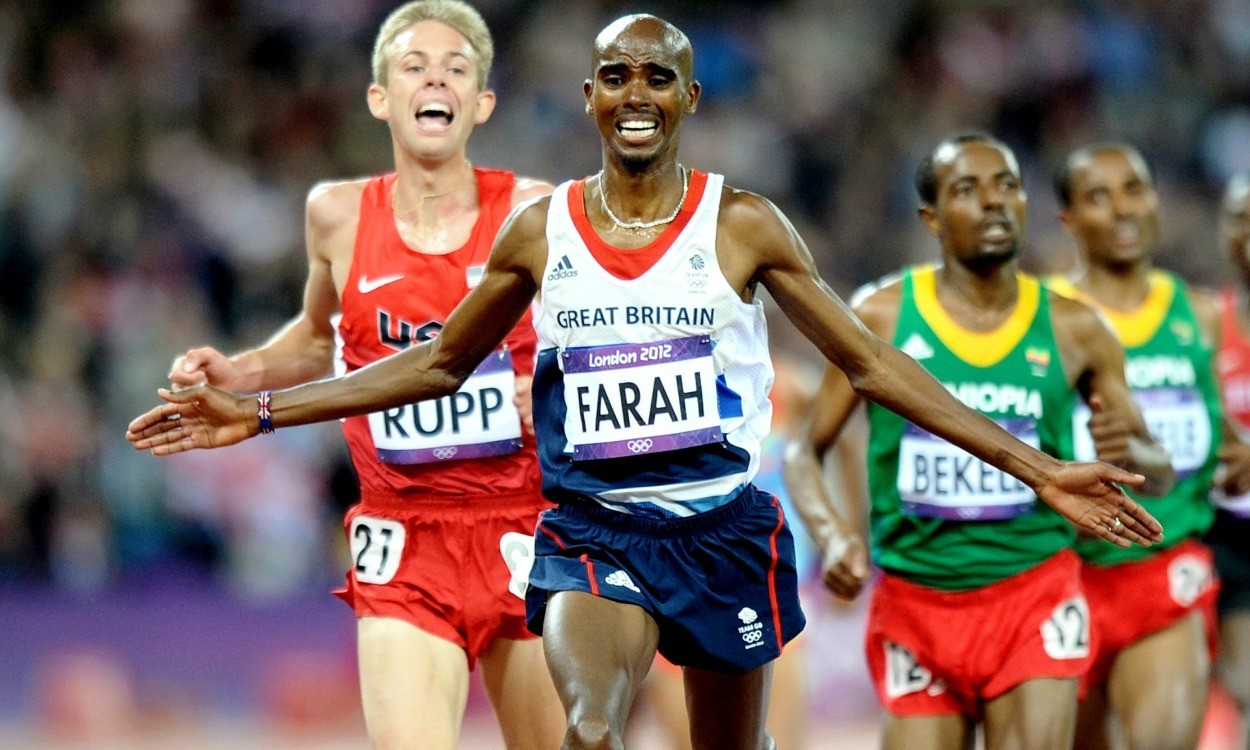 The 10,000m, 200m and shot put are among five athletics events which are under threat of being cut from the Olympic Games, claims Australian newspaper The Age.

The possible loss of the triple jump was reported earlier this week after a prominent IOC member suggested it should be removed from the programme at an International Olympic Commission session in Monte Carlo.

But, with changes to the summer Olympics programme including moving away from a cap on the number of sports at the Games but introducing a restriction on the number of events, Michael Gleeson of The Age has since written that the triple jump is actually the least under threat athletics event of five which could be cut.

“Five key events, remarkably including the 200-metre sprint, and the shot put, are in jeopardy after the IOC pushed for the athletics program to be tightened to allow other sports to be added to the Olympics schedule,” read Gleeson’s report.

“Respected athletics administrator Brian Roe, a senior international technical official at the Olympics and world championships, said he was at a meeting of influential thinkers in the sport when the options were put and those five events were all presented as the most obvious choices if there were to be changes,” it continued.

The Age quoted Australian official Roe as saying: “There was a gathering over dinner in Europe recently of senior athletics people who are very significant in influencing policy matters and I was present. The IOC clearly has a view to reduce the number of those competing in athletics events and options were raised for how to do that and clearly there was a strong view that the 10,000, 200, one race walk and shot put were the most at risk. The triple jump was the least of those five.”

On December 15, when publishing the timetable for the Rio 2016 Olympic Games, the IAAF responded to these reports stating: “While the Olympic Agenda 2020 recommendations were passed at last week’s session, no details or specific proposals have yet been made by the IOC as to how they will be implemented.”