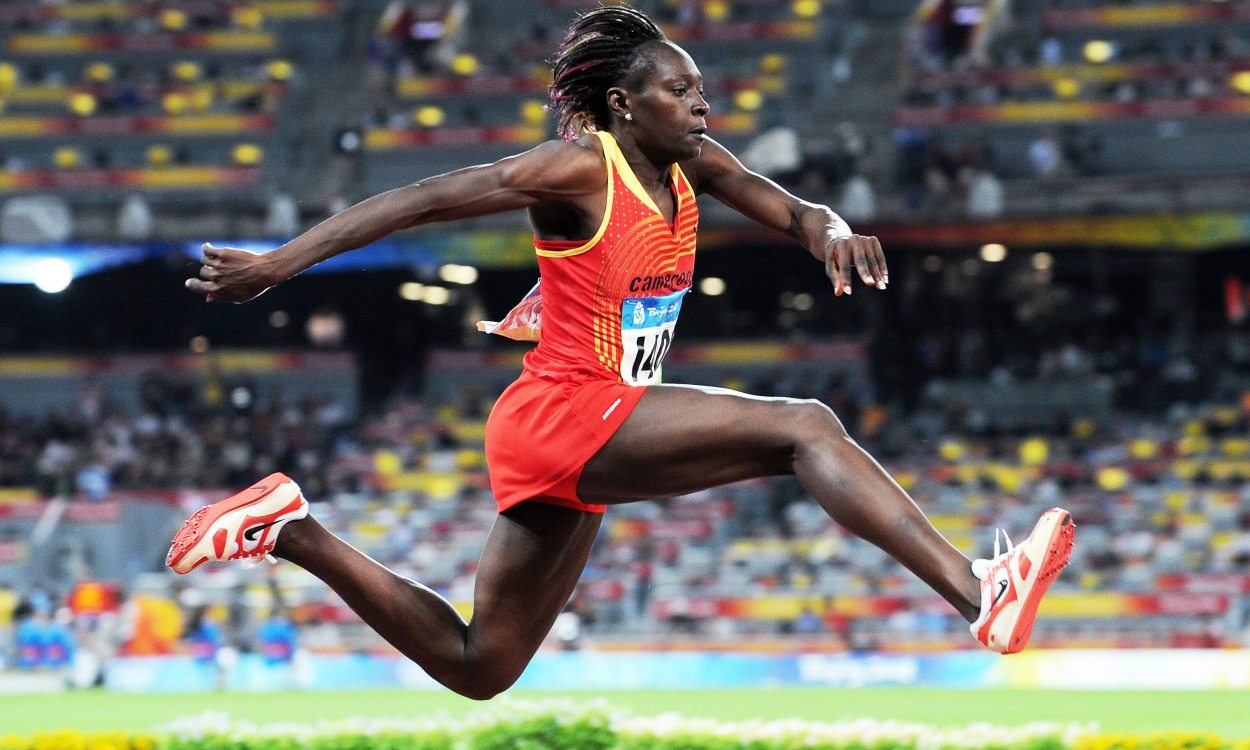 In an event-by-event reflection on past Olympic Games, this time it is the turn of the women’s triple jump

The event is a relatively new one and so there have only been four different Olympic champions since the event debuted in 1996, exactly a century after the men.

The Olympics in Rio should see world champion and London 2012 silver medallist Caterine Ibarguen of Colombia start as favourite.

It made its world championships debut in 1993 and it’s very surprising that no world records have been set since it has become an Olympic event. The current record was set by Inessa Kravets with a 15.50m in the world championships in Gothenburg in 1995. The following year, the Ukrainian easily became the inaugural Olympic champion in Atlanta with 15.33m.

Tereza Marinova was a surprise winner in Sydney in 2000. The Bulgarian had been sixth in the 1997 World Championships and didn’t compete in 1999.

The silver medallist, Tatyana Lebedeva, was to win long jump gold in the following Games and as a two-time world champion was favourite in Athens in 2004. However, the host nation’s Hrysopiyi Devetzi caused a surprise in qualifying when she was just outside the Olympic record with 15.32m and she was close to that form in the final with 15.25m but she narrowly lost to Francoise Mbango’s pair of 15.30m leaps, which won Cameroon’s first Olympic title.

It was a good-quality competition as Jamaica’s Trecia Smith, who was to win the 2005 world title, jumped 15.02m and didn’t even win a medal as Lebedeva took bronze.

In 2008 in Beijing, Lebedeva jumped 15.32m but had to settle for second and, including her long jump successes, her fifth Olympic medal, but the gold again went to Mbango who increased the Olympic record to 15.39m.

In London in 2012 the standard was a lot lower and a 14.98m sufficed for gold for Rypakova.

» For the full Olympic history: Women’s triple jump feature, including a complete list of medallists and further facts and stats, see the November 26, 2015, edition of AW magazine