Nutrition: Soup up your training 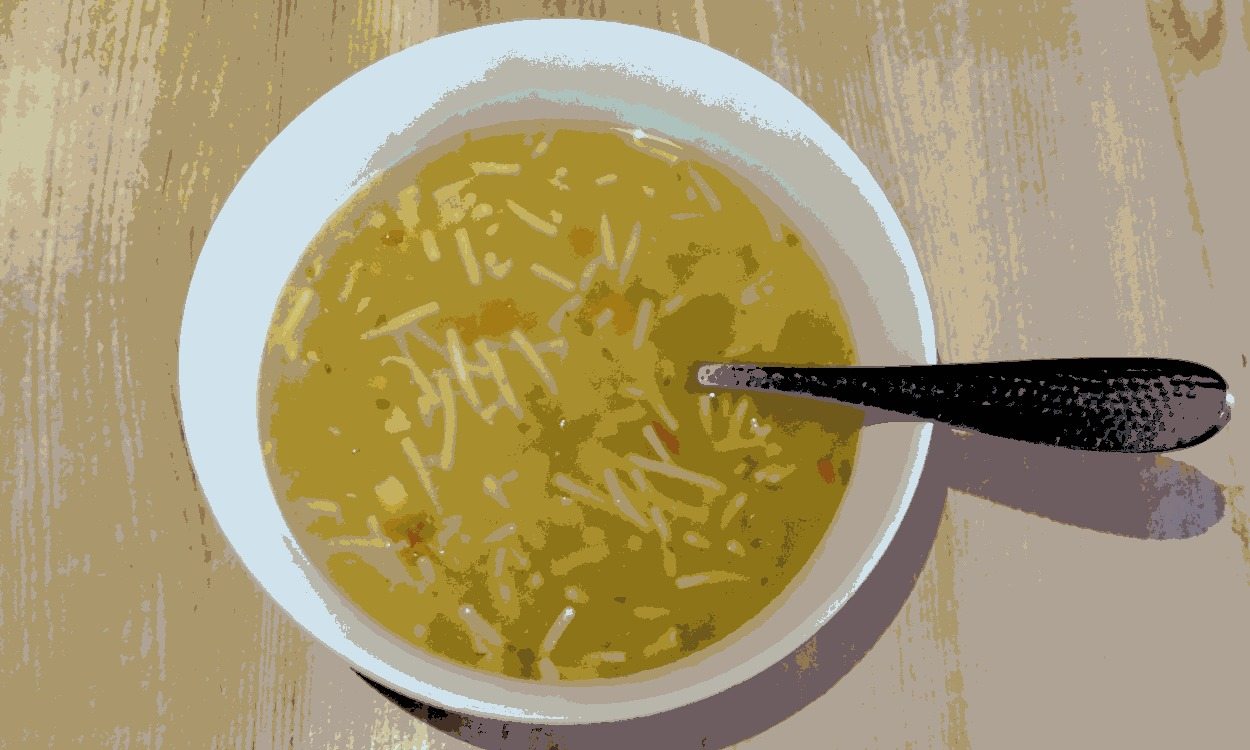 A bowl of soup is nourishing, can stoke up your immune defences and aid recovery from training, writes Peta Bee

When temperatures drop, there is nothing more tempting – or nourishing – as a recovery meal than soup. Long overlooked in favour of more fashionable snacks by athletes, sports nutritionists say that, in fact, few dishes are superior to a power soup in terms of replenishing the macronutrients, vitamins and fluids lost in training. What’s more, it has scientific evidence on its side.

Studies have shown, for example, that it’s no old wives’ tale that soup is good for you – it really does have medicinal value and might ward off infections like the common cold. Among the most noteworthy research was that carried out at the University of Nebraska more than a decade ago.

Laboratory tests confirmed that homemade chicken soup inhibited the movement of neutrophils (white blood cells), which helps prevent common colds. The researchers weren’t able to identify an exact ingredient in the soup that seemed to protect against colds and suggested that it was the combination of vegetables and chicken that worked together to produce the benefits.

Dr Sarah Schenker, a sports nutritionist and spokeswoman for the British Dietetic Association, is a confirmed fan of souping over the more popular juicing for sports people. She says that certain vegetables – carrots and tomatoes are a case in point – have more vitamins and beneficial compounds after cooking than in their raw state.

But there are other benefits. “In terms of nutritional benefits, soup is generally low in calories and the high volume of fluid means you feel fuller more quickly,” Schenker says. “Research has shown that veggie soup remains in the stomach longer than the equivalent amount of vegetables eaten with just a glass of water, so you also feel fuller for longer.”

Researchers at Penn State University have proved that this is the case. Dr Barbara Rolls, the director of its Laboratory for the Study of Human Ingestive Behaviour, showed that people who consumed a bowl of soup before a main meal reduced their overall energy intake by 20%. She and her colleagues also looked at whether the degree to which a soup is blended affected satiety in different ways but found that no matter how thoroughly it is blended, soup is filling and prevents people hitting the biscuit cupboard.

At elite level, soup is certainly the dish of choice. Terri Moreman, the US Olympic Committee’s associate director of food and nutrition services, who works with a staff of 23, including five sports nutritionists, to design “performance-based menus” for the US Olympic team, says that the athletes queue up for the Thai chicken noodle soup, usually the most popular dish in the dining centre.

It’s little wonder, says Renee McGregor, a leading sports nutritionist and author of Fast Fuel: Food For Running Success (£9.99; nourishbooks.com), who advocates a similar miso noodle soup for athletes (see recipe, below). “It’s so quick and easy to produce, it literally takes minutes and makes a great option to help warm you up after a late-night training session or a wet lunchtime session,”

McGregor says. “The miso paste helps to replace lost salts, while the noodles and edamame beans provide both carbs and protein, essential to the recovery process.”

1 Put the miso paste, noodles, mixed vegetables and edamame beans into a saucepan

3 Stir over a low heat for 3-5 minutes, until the noodles and frozen vegetables are tender and cooked through. Spoon into a bowl and serve steaming hot.