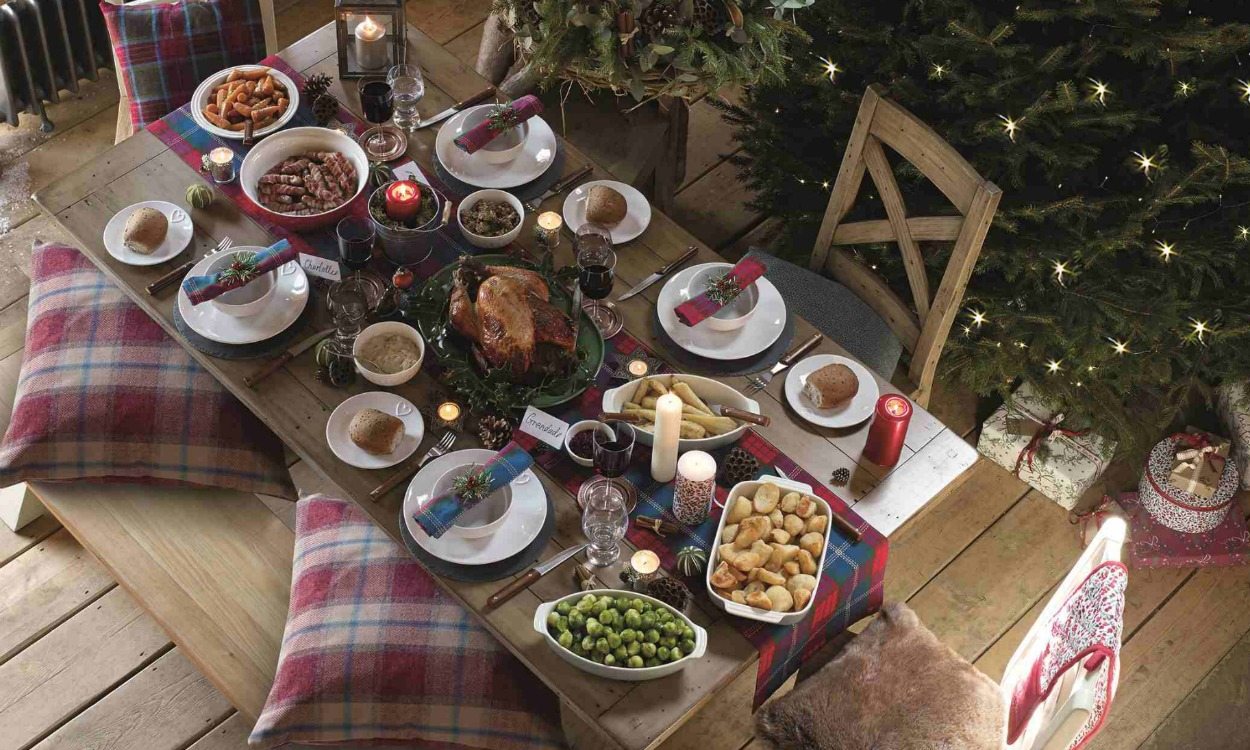 Embrace the festivities with these top nutrition tips.

Not only does our favourite festive bird have a lower fat content per serving than even chicken and is relatively high in protein, helping with muscle maintenance and repair, but there are potent performance-enhancing compounds in the meat.

Turkey breast contains one of the highest concentrations of the amino acid beta-alanine which is converted in the body to a compound called carnosine and stored within the muscles.

Together, beta-alanine and carnosine help to buffer so-called hydrogen ions that are produced alongside lactic acid during intense exercise.

“It’s a build-up of hydrogen ions causes an increase in acidity that affects the way muscles relax and contract, resulting in fatigue, so it’s important to prevent that as much as you can,” suggests Alex Popple, a performance nutritionist who has worked with the English Institute of Sport and Team GB athletes.

In research at the University of Chichester’s school of sport and exercise science, a team led by Professor Roger Harris set out to discover whether eating more turkey meat might enable athletes to train harder. They gave a group of cyclists supplements of beta-alanine that were equivalent to eating small 145g portions of turkey meat. Results showed that concentrations of beta-alanine in the muscles increased by 40% and cycling performance improved by 13%.

By raising the intake to an average-sized 250-300g portion of turkey a day, the researchers predicted that muscle concentration of beta-alanine might rise by as much as 80% over six months, leading to an even more positive impact on performance. It has also been shown to boost sprint finish times.

Just make sure you eat your leftovers within three or four days or freeze the meat in tightly packed aluminium foil.

A survey by the website onbuy.com showed that one in five of us are at risk of food poisoning this Christmas from turkey kept for too long or in warm conditions.

All vegetables are good providers of the vitamins and minerals your body needs for optimal performance. But some —including members of the cruciferous family like Brussels sprouts and broccoli – are particularly high in antioxidants and vital nutrients.

A study published by the New Scientist this year heralded sprouts as a richer source of many nutrients than foodie-favourite, kale, and dieticians say that just one sprout provides enough folic acid, important for keeping blood healthy, to last all day.

When the chocolate box gets passed round, make sure you opt for a plain, dark chocolate rather than a sickly fondant-filled milk variety. Dark chocolate is known to contain a substance called epicatechin – a type of flavanol found in the cacao bean, that increases nitrate levels in the body.

It’s nitrates in beetroot that are linked to the many performance-enhancing benefits of the super-root and, earlier this year, research showed that dark chocolate may also prompt similar improvements.

“Both dark chocolate and beetroot juice are known to increase nitric oxide, which is the major mechanism we believe is behind these results,” Patel said of his findings, published in the Journal of the International Society of Sports Nutrition. “We found that people could effectively exercise for longer after eating dark chocolate – something that’s not been established before in this way.”

» For Peta Bee’s full feature of six steps for festive survival, see the December 15 edition of AW, which is available in shops now or to read digitally here