Niels de Vos: London 2017 is vital to reboot the sport 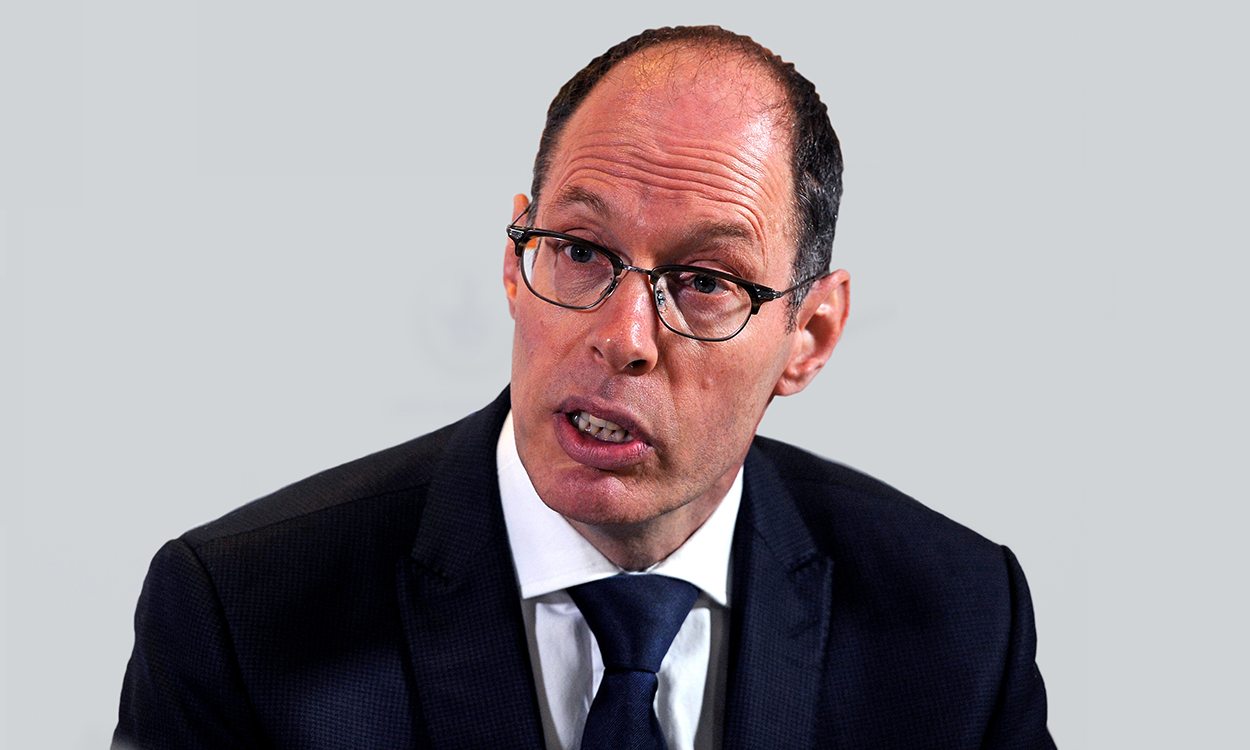 The championship director of London 2017 believes this year’s IAAF and World Para Athletics Championships will reboot a sport that has been hit with doping and corruption in recent years. As he oversees preparations for the two global events, Niels de Vos is confident they will provide the tonic that athletics needs after a difficult 2015-16 spell that saw Russia banned from international athletics and Lamine Diack’s legacy as IAAF president tarnished by revelations of dodgy dealings.

“With all the trials and tribulations the IAAF have been through, it’s nice for Seb Coe and his team to know that they don’t need to worry about the next two IAAF World Championships – outdoors in London and indoors in Birmingham in 2018 – because they are in absolutely safe hands,” says De Vos. “So London 2017 is not just critical to London and British Athletics any more but it’s critical to the relaunch of the whole sport globally and the world audience. So I would be surprised if they’re not thinking ‘thank goodness it’s in London’,” he adds.

De Vos knows London 2017 won’t be a success without lots of hard work and smart planning, though, and he appreciates there are high expectations for it to almost match the London Olympics as an athletics spectacle. “It’s great to be staging the events but also quite scary,” he says. “Every day in Rio at least 20 people came up to me and said ‘we can’t wait to be back in London’, which is brilliant and reassuring but lots of pressure.”

De Vos is slightly reluctant to give away too many insider secrets ahead of this summer’s events. But he says London 2017’s goal is to “put a new spin on things to delight and surprise people”, adding: “Our benchmark is probably 2012, where the standard was set incredibly high. Spectators, athletes, volunteers all had a great experience and we need to do that again. Most importantly, it has to all just ‘work’. It sounds so trivial but it’s critical.”

Host nation success, or otherwise, can make or break a championship. On British medal hopes, De Vos says: “I class myself as cautiously optimistic. There are a number of people who have a burning sense of having underperformed in Rio – from Greg (Rutherford) and KJT (Katarina Johnson-Thompson) to Laura Muir and Adam Gemili – they are four very obvious people for starters who have a point to prove (this year).”

He adds: “We have more athletes ranked in the world top 20 than any time in the last 20 years, but we don’t want to hang a medal around anyone’s neck. It’s still brutally hard to win global athletics medals.

“In Rio there were only three nations who won more than two gold medals – America, Jamaica and Kenya. That’s a pretty extraordinary statistic and shows that not many people win bucketloads.

“We’re very lucky to have an athlete like Jess (Ennis-Hill) who is retiring but then have someone (Johnson-Thompson) who we think could go on to match her. If you go back to Carolina Klüft in comparison, Sweden is still looking to fill that void.

“The average age of the British team is also a lot younger than it was when we came out of London 2012. You’re only ever one or two injuries away from being one or two medal hopes down, but we are very positive on our chances.”