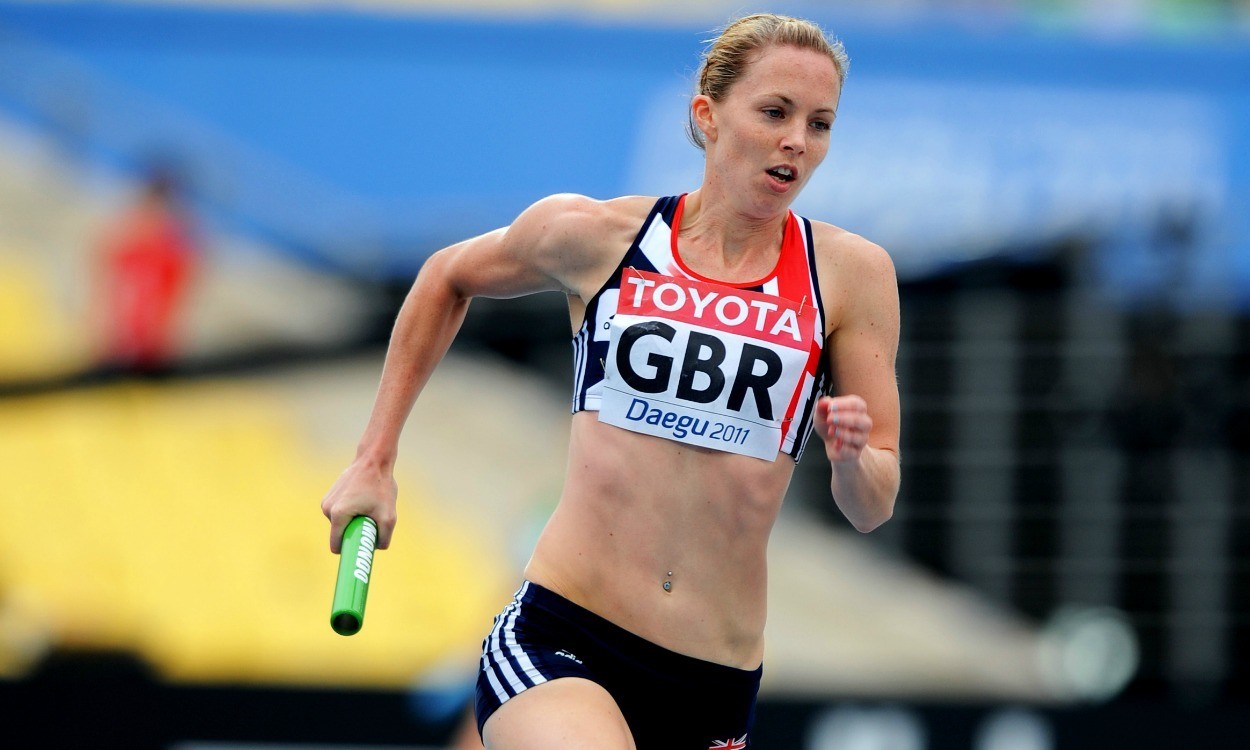 Nicola Sanders has revealed she is to retire from athletics due to injuries.

The 2007 world 400m silver medallist and UK indoor 400m record-holder told AW: “I haven’t really competed over the last couple of years and even before that I was struggling with various injuries that stopped me performing at the level I could.

“With all that going in your head you can’t really face going through all the training not being able to compete anymore.” 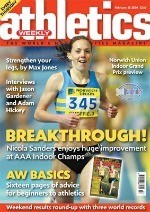 The 32-year-old is best known for her second place behind fellow Brit Christine Ohuruogu in the Osaka World Championships. Though she missed gold by four hundredths, her time there of 49.65 puts her fourth on the UK all-time list.

She had set her national indoor record time of 50.02 earlier on in 2007 when winning the European title in Birmingham.

The Windsor, Slough, Eton & Hounslow athlete had intended to run both 400m and 800m this year, but injury problems prevented her. She took up the two-lap event at a low-key level in 2013, producing a best of 2:05.8.

Having still been training as recently as September, Sanders now plans to do more work with Sky Sports Living for Sport on school visits and expand her personal training.