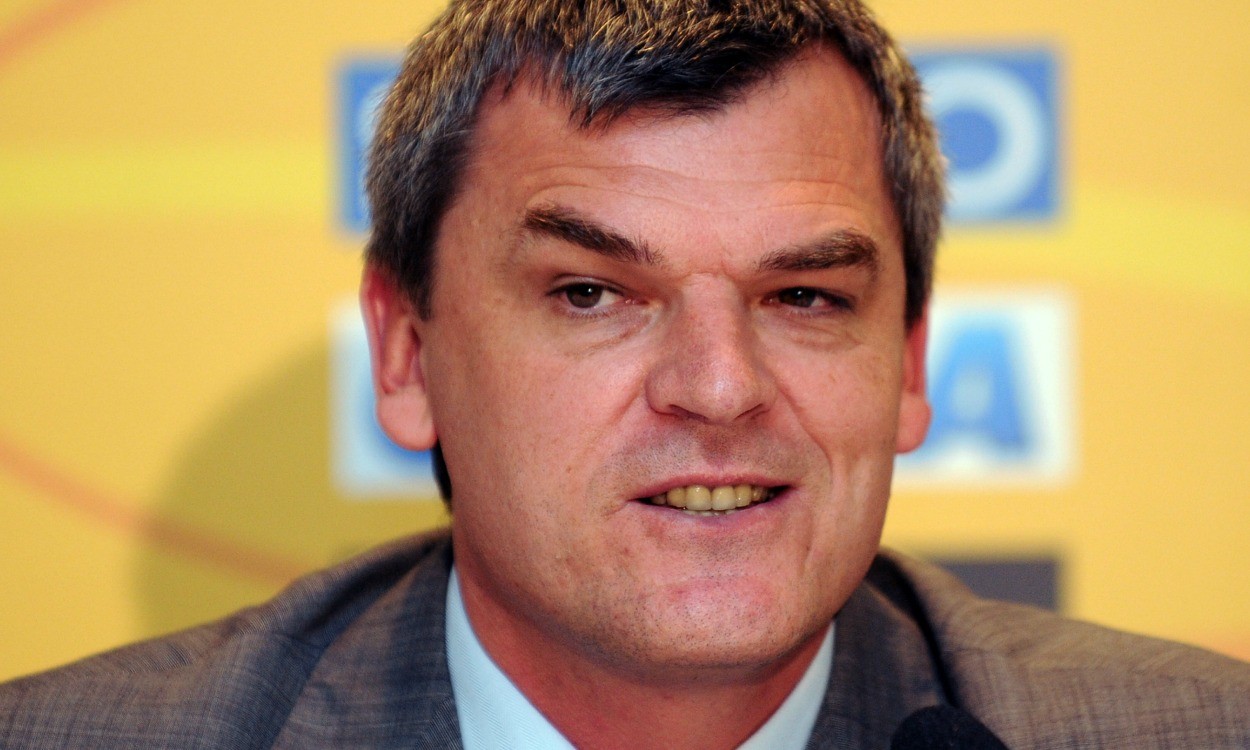 The deputy general secretary of the International Association of Athletics Federations (IAAF), Nick Davies, has “decided to step aside” from his role at the world governing body.

It comes after an email, which was sent from Davies to former IAAF marketing consultant Papa Massata Diack in 2013 and discussed Russian doping, was published by French newspaper Le Monde on Monday (December 21).

Extracts of the email highlighted an “unofficial PR campaign” for damage limitation regarding the release of details about failed doping tests by Russian athletes ahead of the 2013 IAAF World Championships in Moscow and mentioned preparing a “special dossier” on IAAF testing.

It also discussed potentially using CSM, the sports marketing firm chaired by the now IAAF president Seb Coe, who was then a vice-president of the world governing body, for the campaign to “benefit from Seb’s political influence in the UK”.

Extracts of the email Le Monde says was sent from Davies to Papa Massata Diack on July 19, 2013, read: “I need to be able to sit down with the anti-doping department and understand exactly what Russian ‘skeleton’ we have still in the cupboard regarding doping.

“I think that the time to have unveiled the various athletes was a long time ago and that now we need to be smart.”

Papa Massata Diack is the son of former IAAF president Lamine Diack. Both Lamine Diack and Papa Massata Diack are being investigated by French financial prosecutors, while the All-Russia Athletic Federation (ARAF) was suspended as an IAAF Member following a World Anti-Doping Agency (WADA) Independent Commission report which detailed findings including a “deeply rooted culture of cheating” in Russian athletics.

In a statement, Davies said: “In statements over recent days I have underlined that one of my key responsibilities is to manage and promote the reputation of the IAAF.

“What has become apparent today is that I have become the story. This is not helpful at the current time, with ongoing criminal investigations by the French police, the IAAF’s Ethics Board or WADA – all of whom I have voluntarily offered full assistance to and will continue to do so.

“In order to demonstrate that I am willing to have all allegations of unethical behaviour on my part in 2013 properly and fairly investigated I have referred my emails to Papa Massata Diack in 2013, my statements and the circumstances of the emails to the IAAF Ethics Board. I have decided to step aside from my role with the IAAF until such time as the Ethics Board is able to review the matter properly and decide if I am responsible for any breach of the IAAF Code of Ethics.”

In a statement released on Monday (December 21), Davies had said in part: “My email to the IAAF’s then marketing consultant Papa Massata Diack, less than a month before the start of the Moscow World Championship, was brain storming around media handling strategies to deal with the serious challenges we were facing around the image of the event.

“No plan was implemented following that email and there is no possibility any media strategy could ever interfere with the conduct of the anti-doping process.”