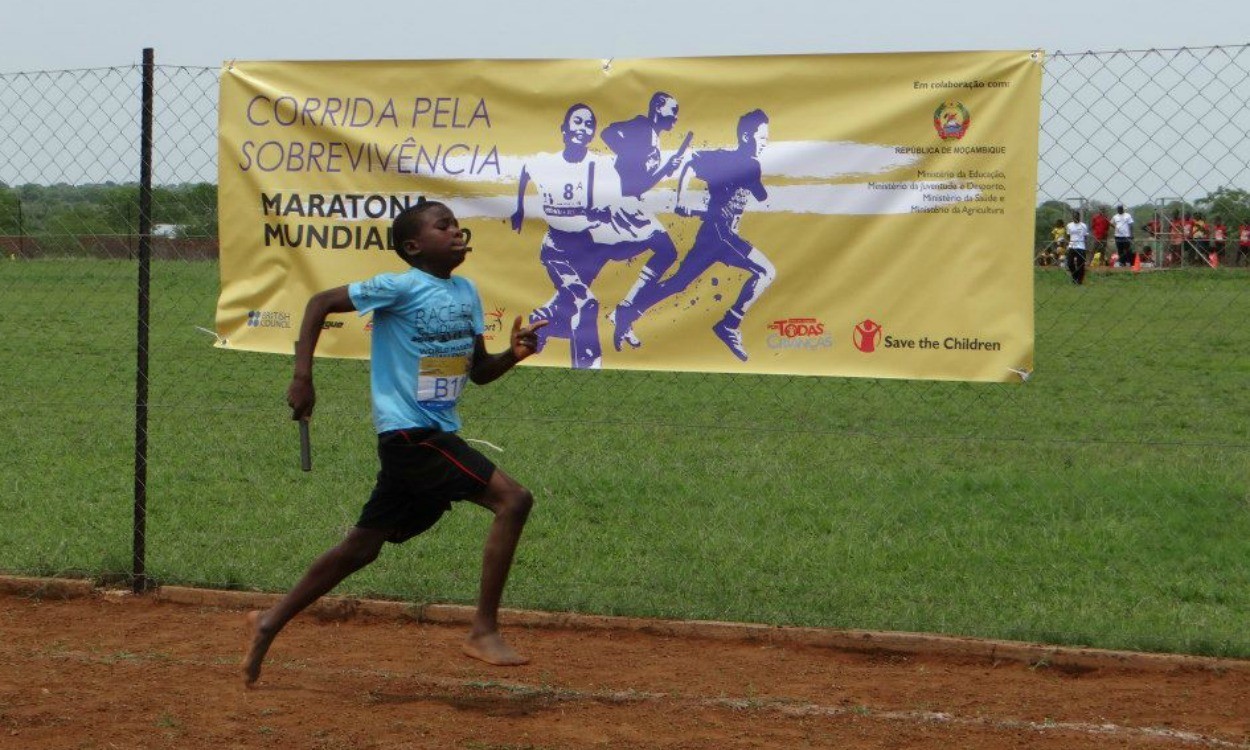 Teams of young relay runners face a slightly tougher task in this year’s World Marathon Challenge, with Dennis Kimetto having revised the target to beat to 2:02:57 following his world record-breaking run at the Berlin Marathon on Sunday.

Teams from around 30 different counties are expected to complete the challenge, with the global finale due to be held on Wednesday October 1 when school children at various venues will compete against each other simultaneously.

Organised by Sportshall, the event sees youngsters complete the 26.2 mile marathon distance – in 200m sections – in the quickest time possible and now, instead of trying to beat Wilson Kipsang’s best of 2:03:23 set in 2013, they have Kimetto’s 2:02:57 to aim for.

A team from the de Ferrers Academy in Burton on Trent has already beaten that mark with 1:59:24 to lead the early rankings, while a group of teams from Norway have also completed their challenges.

On Wednesday teams will be able to check their progress against friends and rivals online at www.competitioncentre.net and there will be checkpoints every 6000m to enable competitors to see their unfolding positions during the virtual race.

The event is the brainchild of George Bunner, the north-west based athletics enthusiast of Sportshall and AAA fame, and the concept took off three years ago when, supported by the charity Save the Children, teams from as far afield as Canada, Mexico, New Zealand and Mali took part.

The quickest time ever recorded is 1:47:55 by a Kenyan team at Tunyai School in Meru in 2012, while last year’s fastest was Thomas Tallis School when they ran 1:51:39 for at Lee Valley. Having started off as an event that focused on young runners between the ages of 11 to 13, many adult teams have also got involved in the open age category, while in addition there is a world 5000m challenge event aimed at primary school children.

The whole event is supported this year by the Amateur Athletic Association and will be organised in partnership with Eveque Leisure and the Sportshall Associates team. See www.competitioncentre.net.