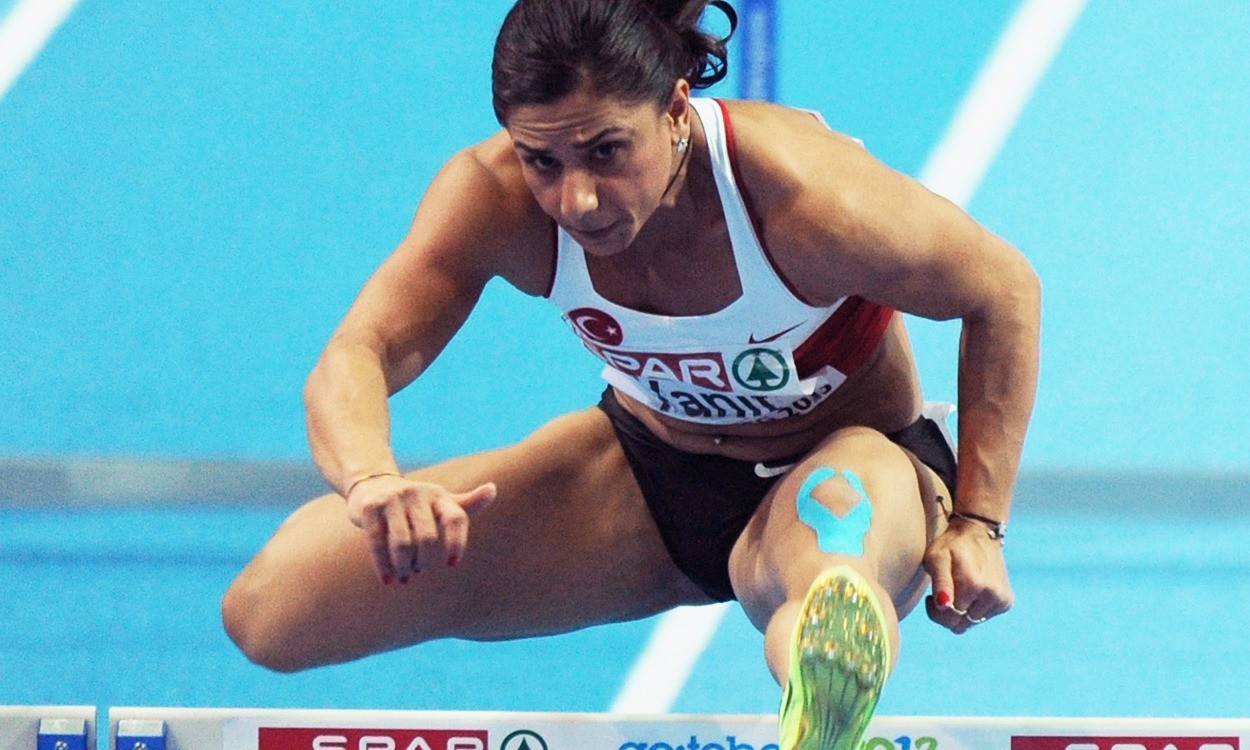 The doping ban handed to Turkish hurdler Nevin Yanit has been increased from two to three years, the Court of Arbitration for Sport (CAS) announced on Friday.

Yanit was banned for two years in 2013 after testing positive for banned substances. The International Association of Athletics Federations (IAAF) later appealed the length of that ban handed out by the Turkish Athletics Federation (TAF), requesting a four-year suspension.

The CAS published the decision to increase the ban to three years on its website, stating: “Having examined the parties’ submissions and evidence, the CAS Panel concluded that there were indeed aggravating circumstances which warranted the imposition of a period of ineligibility in excess of the two-year ban imposed by the TAF Disciplinary Board, noting specifically that Nevin Yanit: used two prohibited substances (stanzolol and testosterone); used those substances on multiple occasions between August 2012 and February 2013; committed a separate anti-doping rule violation, namely blood doping, between June 2012 and February 2013; committed the violations listed above as part of a doping scheme.”

The full CAS announcement can be found here.